In the last decade, we’ve seen the launch of new gaming software, the introduction of live-streaming platforms, and gaming subscriptions like Apple Arcade and Xbox Game Pass. Gamers can now establish a professional gaming career for themselves, and casino games are now accessible via mobile devices.

Here are some of the significant changes we’ve seen in the gaming industry over the last ten years.

While mobile games have existed since the early Nokia phones, they took off in 2002 with the broad availability of Wi-Fi, and the debut of the iOS App Store.

And then, the in-app purchase feature released by Apple in 2009 became the defining moment in the last decade for mobile games. Since then, the popularity of mobile games has skyrocketed. This year, Niantic Inc.’s location-based augmented reality mobile game, Pokemon Go, surpassed $3 billion in lifetime revenue.

These are just a handful of the titles and figures behind the market’s steady increase of late, which peaked at $69.7 million in the United States on Black Friday last month, with the App store accounting for the vast majority of revenue.

Mobile games now account for 59 percent of the whole digital gaming market. Zynga, a video gaming firm, set a new revenue record in October, with $328 million in revenue from its mobile games division, accounting for 95 percent of its overall revenue. However, it’s not only video games and the gaming industry that have boomed, but also the casino industry and games like Slingo. 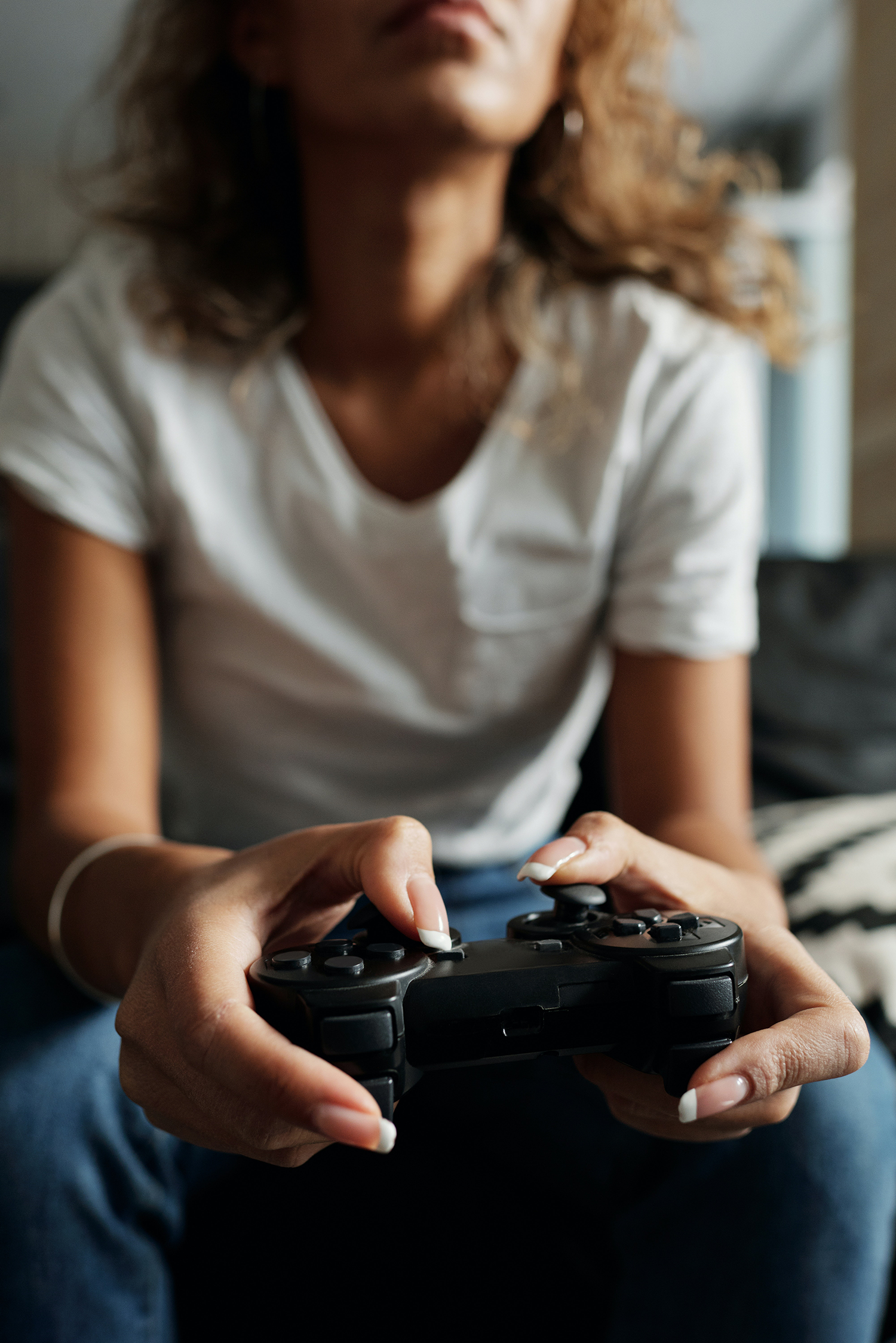 The concept of a ‘Netflix for gaming’ model has arrived, with a roster of games spanning all genres, styles and aesthetics on each subscription platform.

Gone are the days when ‘esports’ was only understood by those who worked in the industry. In fact, esports is a continuously growing market now, with more than $1 billion global income in 2021, which is estimated to grow up to $1.6 billion in 2024. The esports market is now a huge mix of sponsors, professional players, investors, and people who just tune in to see their favourite gamers compete. For more information on how the rise of esports happened, you can check out esports global stats, esports growth charts, and reports. You will find out that it takes a lot of effort and dedication to become a professional gamer in this industry, but it is totally worth it.

The presence of prominent players like Tyler “Ninja” Blevins left Twitch for Microsoft’s Mixer platform, and 16-year-old Fortnite megastar Kyle Giersdorf made worldwide headlines when he won $3 million in the Fortnite World Cup tournament in July. This is having a huge influence over the competition’s visibility.

Top gamers can now earn up to $15,000 per hour by streaming games to their followers on networks like Twitch. As a result, signing streamers has become increasingly competitive in recent months.

If we didn’t mention narrative games’ leaps and bounds somewhere in this list, something would be wrong.

While story-based games have been around for 30 years, the last ten have seen a rise in popularity, from Annapurna Interactive’s exploration of life, death and family secrets in What Remains of Edith Finch, to Naughty Dog’s The Last of Us. Story-driven games have earned their place in the video game industry, providing an alternative — and often more confident — experience to the many playful shoot-em-ups and death-defying first-person shooter titles that dominate the industry. 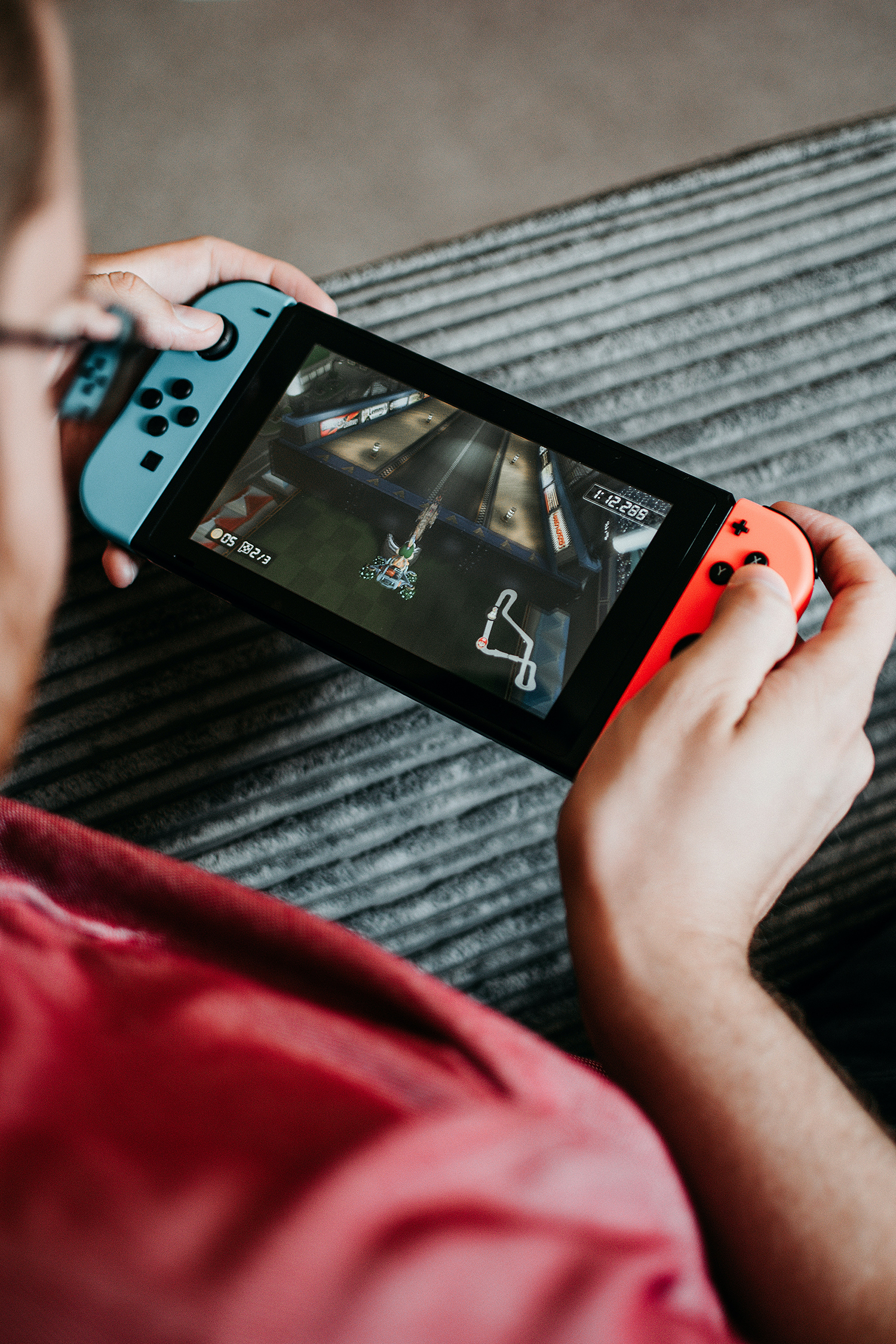 Since the first unveiling of The Switch console in 2017, the game has changed. Sales have remained high due to its capacity to function as a portable handheld device and a permanent home gaming console.

The Switch has sold over 40 million consoles worldwide and over 17.5 million units in the Americas since its launch. The Switch Lite, a cheaper, lighter version of the system entirely dedicated to handheld gaming, used by the bulk of players, was released by the Japanese gaming business in July of 2019.

The Introduction of Actors

The Game Awards, founded by video game journalist Geoff Keighley in 2014 as a reinvented version of the Spike Video Game Awards, has grown to an audience of 45 million live streams this year.

The awards are held at the Microsoft Theater and are accompanied by live musical performances, multiple new game announcements, and the red carpet treatment for celebrities, video game veterans and esports professionals. The awards acknowledge the best content creator of the year, esports game, event, player, team, coach and host, in addition to the finest in video games.

The last decade has seen significant advances in technology and software when playing some of our favorite games. The classics are now available at a higher quality, but with the same value for entertainment. Bring on the next decade!