It would be something of an understatement to state that online dating has been one of the more successful innovations of the past few decades. Since the first commercial site was launched in the mid-1990s, digital matchmaking has become a worldwide phenomenon. Thousands of websites cater to the diverse tastes of millions of enthusiastic customers, while the industry itself turns over billions of dollars. All sorts of people are now turning to the convenience of searching for romance from home, via a dating site. Here’s how diverse strands of society have embraced technology.

Through no fault of their own, many individuals have felt cut off from the socializing outlets enjoyed by others in society. This has particularly been the case for members of the LGBTQ community. The clubs and bars where they can congregate without feeling judged are significantly fewer than those available to their straight counterparts, while many gay or lesbian people are wary of even admitting to their true feelings for fear of becoming alienated from family or workmates. Online dating has revolutionized how those identifying as LGBTQ can interact. They can gravitate to websites exclusively aimed at gays, lesbians or bisexuals. These outlets can cater to all sorts of individual aspirations and match you with compatible individuals with the help of special inbuilt software. If you sign up to LesbieMates platform for example, the special algorithm will analyze the information from your profile with thousand profiles of other users and will suggest some options. 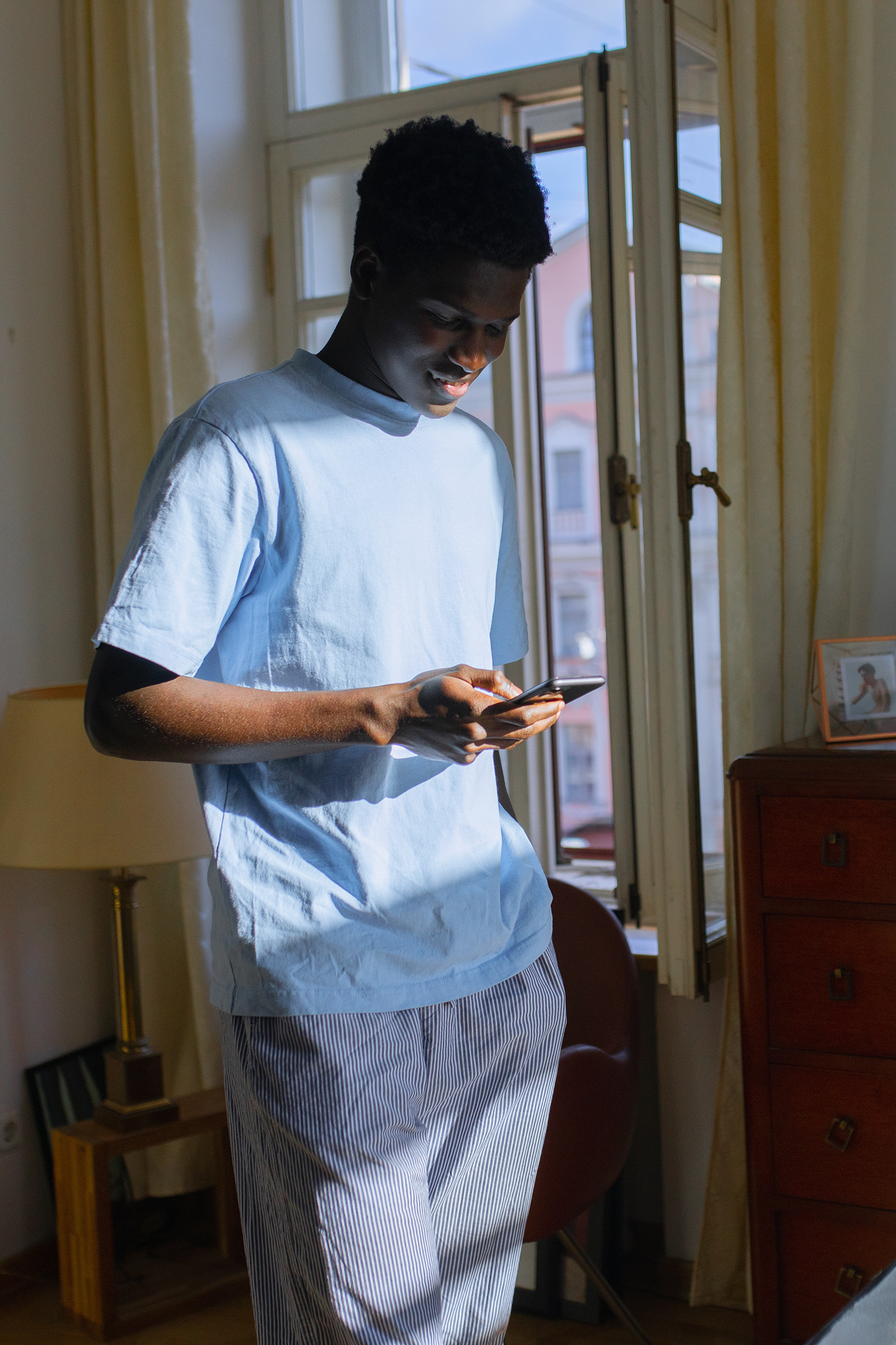 Are You ‘Socially Awkward’?!

A significant proportion of society would describe themselves as being shy or lacking in confidence in social situations. For some, this might inhibit their activities, leaving them reluctant to go to boisterous parties or hang out in the crowded bars or clubs where singles traditionally congregate. Online dating provides a platform where introverts and extroverts are no longer obvious, as everyone can feel empowered to make the most of the opportunities to interact with other site users. The quietest person can soon develop the urge to unleash their exuberant inner selves as they begin flirting with the site users they are attracted to, waxing lyrical in text messages and kindling sparks of chemistry!

People have always tended to mix with a broad range of individuals when attending offline functions. But dating sites have created an arena where singles can interact with like-minded individuals. There are all sorts of websites out there, with many catering to quite specific tastes. Whether you love football, WWE wrestling, soul music, or Star Wars, going online will allow you to connect with kindred spirits.

Not Ready to Retire

Those individuals falling into the category of middle-aged or older have proved to be particularly enthusiastic when it comes to online dating. You may well have heard of a charming mature man being described as a silver fox? Nowadays, that guy is also likely to be a silver surfer, flirting with other senior singles on the many websites catering to this demographic.

Because online dating is a global phenomenon, people from all walks of life are embracing technology. The larger and longer-standing dating sites can command memberships running into millions. If you feel like communicating with singles from another part of the world, all you have to do is specify the country of origin or ethnic group when you are applying filters to your search form. You might well end up falling for a charming person from a far-flung location.