This means that citizens can legally use Bitcoin to pay for any good, service, debt, or tax. While this would have clear implications for the people of El Salvador, this move does heavily affect the crypto-trading community and the rest of the world as well.

The Republic of El Salvador is the smallest country in Central America, and this helped them contain the spread of COVID-19 in their borders. However, despite having an excellent response to the pandemic, their economy as a country has taken a massive blow over the last year

The acceptance of Bitcoin as a legal tender is a direct response from the Salvadoran Government to this challenging economic period. El Salvador’s President, Nayib Bukele, said that this move was to promote financial inclusion, tourism, innovation, and economic development. Bukele stated that this would also help minorities by giving them easier and more personal financial access.

Get an excellent Bitcoin trading experience with this app!

In preparation for this event, the Salvadoran Government had created its platform for people to use Bitcoin and other cryptocurrencies in the future. This platform is a smartphone application that is free to download. Each citizen will give 30 USD worth of Bitcoin to start with and incentives for any trading or transactions done through the platform. All of this is to try to promote the usage of Bitcoin as a payment for and increase investment opportunities.

El Salvador’s acceptance of Bitcoin as a legal tender is also a big experiment for governments that are open to including cryptocurrency in their plans for the future. The acceptance of the government would answer several questions toward regulation. The development of a national platform for cryptocurrency is one way of doing that and El Salvador’s route. Having their platform will allow the Salvadoran government to regulate and police the movement of crypto transactions. Being a developing country, El Salvador will hope to see a high percentage of economic growth, and if successful, it will almost be certain that other countries will follow suit.

It is not just El Salvador; however, that is benefiting from this. Bitcoin has seen a massive jump in value over the first few days of the Salvadoran government’s announcement to make it a legal tender. After China starting to crack down on crypto mining factories within their borders, several of which are hired by BItcoin, the world’s top cryptocurrency had seen high drops at the beginning of 2021. That is what makes this event particularly good for Bitcoin. 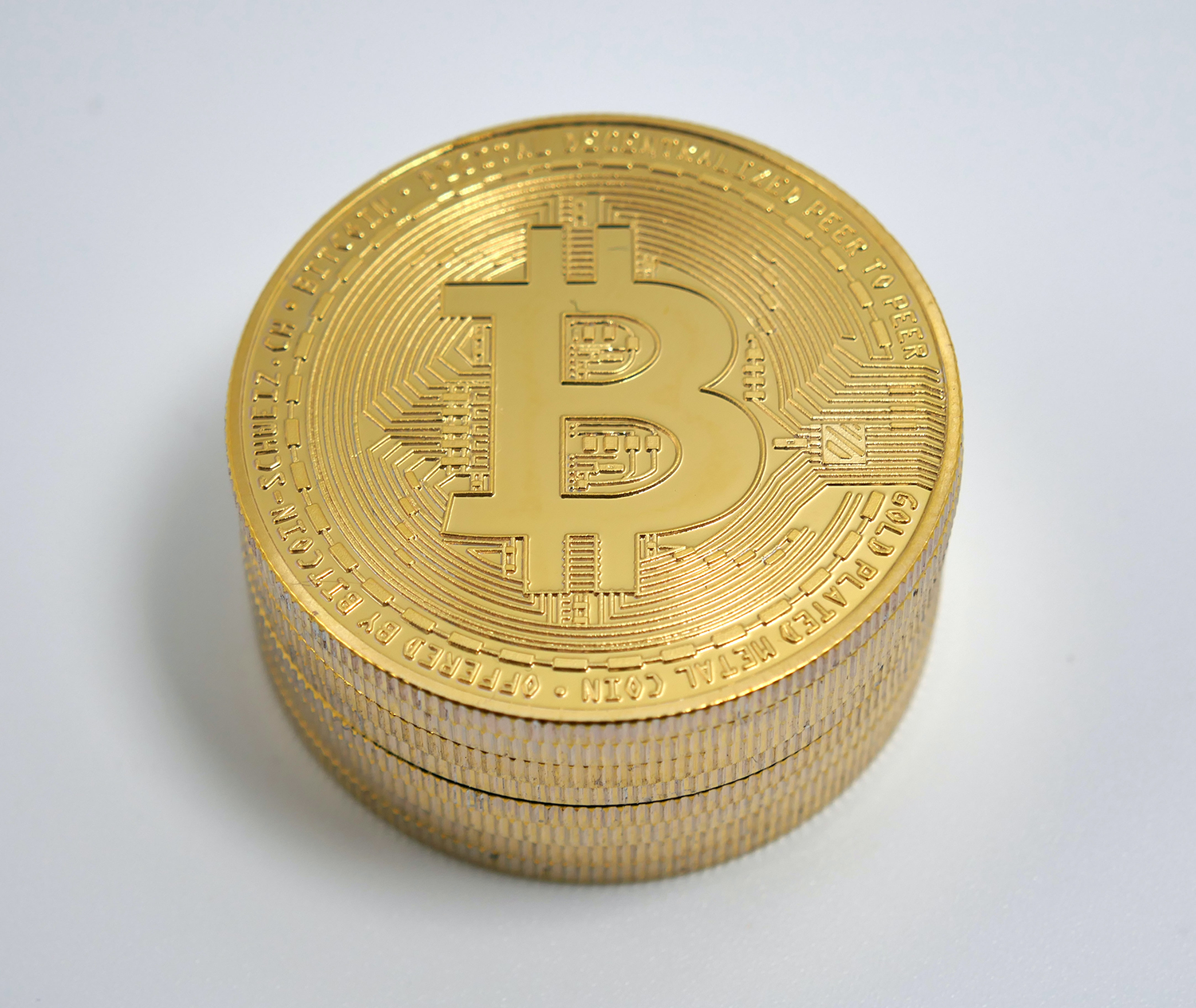 This app has an easy-to-use interface that makes trading easy even for the newest traders!

It is not guaranteed that El Salvador’s acceptance of Bitcoin as a legal tender will be as fruitful for cryptocurrency or even the people of El Salvador. However, it is a step towards attempting to make the most of the resources we now have that we have not always had. Only time will tell if this project will be successful, but it is guaranteed that success will be a step forward for cryptocurrency.