Our world is becoming increasingly on-demand thanks to a growing proliferation of low-cost smart devices, in conjunction with higher average internet speeds. This has opened up the possibility to utilize and enjoy many traditional products that were once limited to physical locations and hardware. Here we take a look at two key areas where this trend is most keenly felt.

Before 2011, the dominant means by which consumers could access TV box-sets and movies at home was by purchasing, or renting, DVDs. As such, until the mid 00’s, defunct DVD and VHS rental corporation Blockbuster was one of the largest companies in the world, with storefronts in over 25 countries worldwide and a near monopoly over the industry. This all changed with the development of Netflix, which began life as a mail-order DVD rental service. In focusing on DVDs over VHS tapes, Netflix was able to build out a business model of sending DVDs, which come in considerably slimmer cases than the bulkier VHS format, in the mail. This cut-out the need for storefronts and enabled Netflix to operate a low-cost and lucrative business. Still it was considered unlikely that Netflix would ever rival the scale and market footprint of Blockbuster.

As the cost of DVD players became more accessible for the public, Netflix’s model began to outcompete Blockbuster as they were able to offer the massive convenience of having your rentals arrive at your door. This on-demand innovation better suited people’s busy lives and their intrinsic appetite for convenience. By the time Netflix began streaming content directly over the internet to people’s TVs and computers, Blockbuster had been decisively dislodged as the market leader, and promptly filed for bankruptcy.

Fast forward to today and Netflix’s critical innovation has become the dominant paradigm of media consumption. Now Netflix, which got to experience its own initial monopoly on this emergent market, shares the space with the likes of Amazon Prime Video, Disney+, Hulu, HBO Max and Apple TV+. With the arrival of Disney+ in partnership with 21st Century Fox, and the recent acquisition of MGM by Amazon Prime TV, it has become apparent that the entire industry now recognizes the value and necessity of being involved in media content streaming. 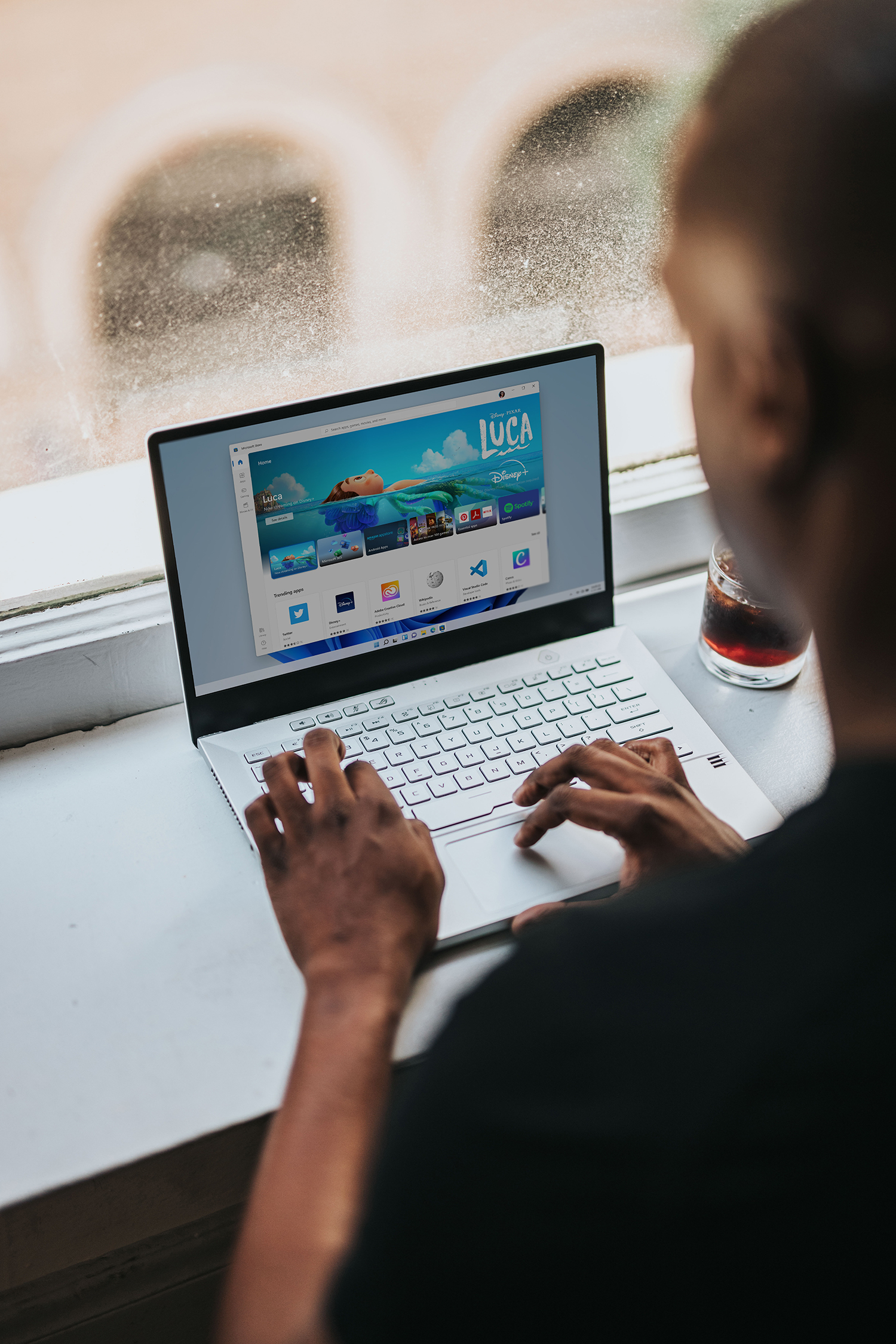 Another area where this trend is apparent is in the global iGaming sector. Now, over 25% of global casino revenue is derived from online platforms and services. It is predicted that this share of the market will continue to grow towards the end of the decade. Many of the factors present in the wider uptake of digital commerce are behind this growing adoption. Working professionals are increasingly looking to services that prioritize convenience for entertainment, leaving traditional brick-and-mortar casinos trailing behind. Online casinos present a variety of traditional titles like blackjack and roulette in a format that is readily accessible and, as such, more appealing to those entrenched in the attention economy.

The rise of mobile gaming

Other gaming ecosystems have grown up around this increasing ease of access. In 2007 Apple launched the very first iPhone, and with it, ushered in the touchscreen smartphone revolution. Now all smartphones resemble this basic design, albeit with larger displays and much more powerful components. With these devices, and the application libraries that accompany them, most prominently in the form of Apple’s iOS App Store and Google’s Android Play Store, thousands of games can now be accessed by consumers at the touch of a button. This has led to smartphones becoming the dominant gaming device for many people who perhaps wouldn’t have the means or initiative to purchase or engage with a dedicated game console.

More recently, cloud gaming services have been attempting to disrupt the game industry in much the same way as Netflix did for film and TV by foregoing the necessity of owning an expensive piece of gaming or computing hardware. This is achieved by streaming game content from dedicated servers straight to a user’s device, be that a smartphone, TV or web-browser. In side-stepping the requirement of spending in excess of $500 on a dedicated console such as the new PlayStation 5, cloud gaming services like Google Stadia and Nvidia GeForce Now open up the prospect of playing Triple ‘A’ games like Cyberpunk 2077 with the same ease and accessibility as a mobile app.