No one’s going to pretend that the internet is perfect. There are definite problems that need addressing, although, in some instances, it’s not entirely clear whether it’s even possible to address these issues. You can think of the internet in the same way as opening Pandora’s box. There’s no going back now.

Fortunately, it’s not as if the digital era has been a complete mess. There are obvious benefits to having a connected world. One such benefit of the internet is that it has allowed exceptional choice for users. Indeed, it has almost offered an absurd level of choice. In this blog, we’re going to focus on just a few areas where you can really feel the possibilities of the web.

Imagine trying to buy, say, a blender in 1985. What would your plan of action be? In all likelihood, you’d get in your car and travel to the one and only store that sold blenders in your town. You would pay whatever the price was and accept whatever level of performance the blender offered. You wouldn’t have any other choice.

Today, that scenario doesn’t exist. You could still travel to the blender store. But while you were there, you could look up reviews of the blender and also find out how much it should cost. If the reviews were poor and the price too high, then you’d just walk away. And then you’d buy your blender online.

The abundance of choice and consumer power that exists today is nothing short of remarkable. While there are obvious gripes with online shopping, it has made one thing certain — inferior, overpriced products don’t stick around too long. 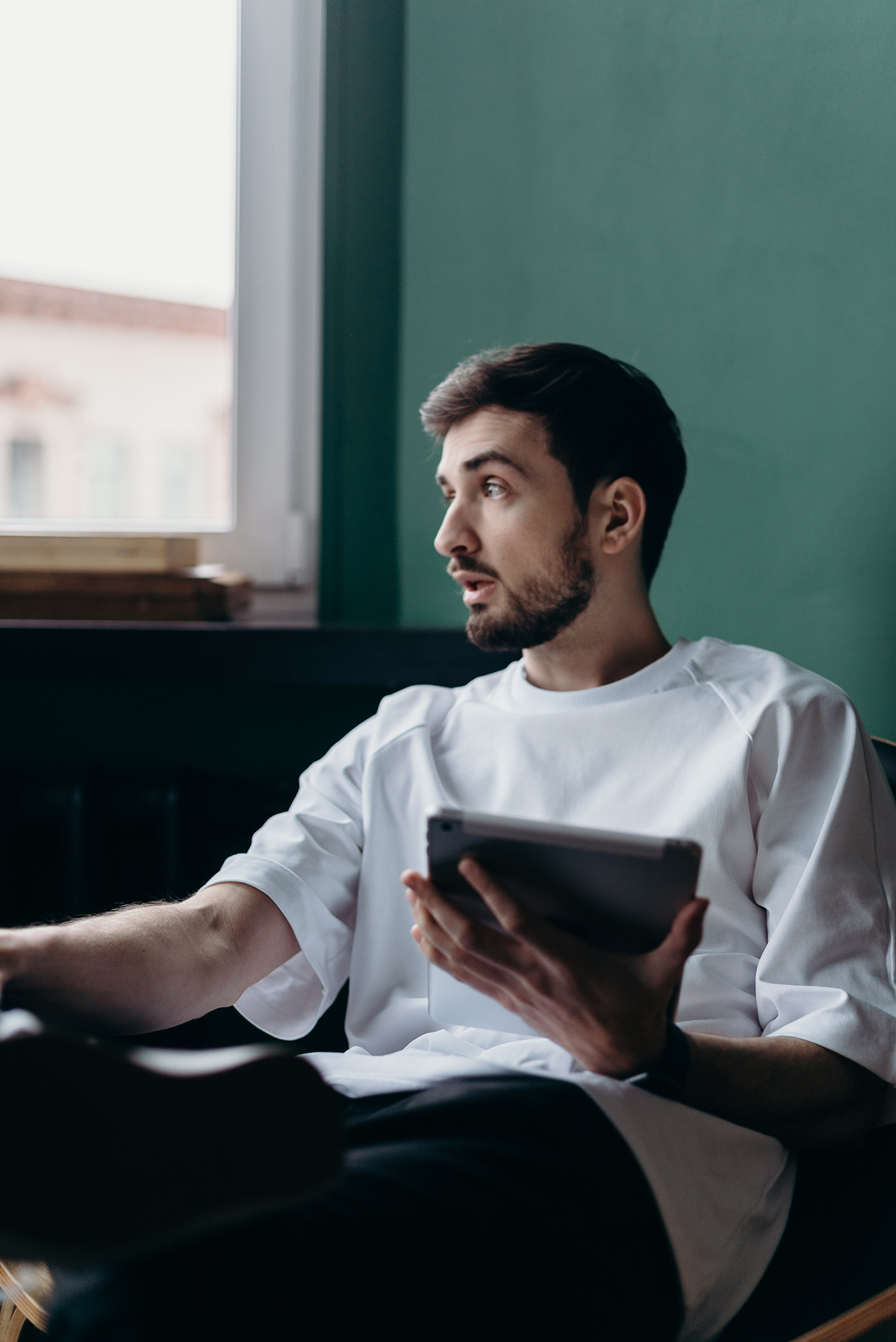 The internet hasn’t just offered choice. For some people, and in some cases, it has made previously inaccessible activities accessible. Before the rise of the internet, you would have to hope that whatever you wanted to do was already available in your local area. With everything moving online, you can do whatever you want, wherever you are. Let’s take table and card games as an example. If you didn’t live near a casino, then, without the internet, you’d be unable to play, at least on a regular basis.

With the internet, you can play at all times of the day. And as with everything else, when it comes to choosing which casino you’ll play at, there’s a wide range of choices — so wide, in fact, that casinos offer bonuses and offers to entice players. It’s just so much more open these days.

Let’s travel to the past one more time. If you were planning to watch a movie with your family in, say, 1965, you’d have two options: go to the cinema and watch what was on, or watch whatever was showing on television. Not bad options, sure, but pretty limiting. Now, you can actually ask your family the following question: “what movie do you want to watch?” And their answer can be literally any movie that has ever been made. And you can likely find that movie within seconds!

Of course, that can be frustrating because sometimes you become overwhelmed by choice. But on balance, it seems like one of those things that most people would always prefer.

For most of human history, you had to travel to your place of work. Today, your work can travel to you, for certain professions, anyway. We’re no longer bound by a specific place. If you have the internet and a laptop, then you do your work from anywhere. This is something that people are only just beginning to fully understand, but it’ll catch on in the coming years. People might decide that they want to work in the office. But the whole point is that they won’t have to.

Thanks to the internet, they’ll be in charge of their life. And that’s a gift that we should be eternally grateful for.