Big things are planned for 2022. New things are coming and that includes new smartphones for everyone. From the most awaited iPhone X Fold to the Google Pixel, the excitement is real for 2022. The year cannot start soon enough!

Rumours have been spreading around since 2019 of the upcoming iPhone X Fold. It looks like our wishes might be granted in 2022. This will be Apple’s first foldable phone and there are lots of patent images on the web of what this iPhone might look like. Although not much has been confirmed, there are real fan-made renderings showing how accurate this device might be.

The iPhone family has recently gotten an upgrade with the release of the iPhone 13 which included some massive updates such as a high refresh rate screen, 1TB of storage, an in-screen fingerprint scanner, a smaller notch, an improved camera, and a bigger battery.

Similar to the iPhone 12, the iPhone 13 is the coolest kid on the block, perfect to use for all internet-related activities, from online shopping, simple browsing, connecting with friends, watching movies, playing many different games and various types of casino games. In fact, the software provider NetEnt even created an iGaming app for iOS users back in 2011. Since then, the app continues to be developed and for one to be able to download it, their phone has to be 9.1 or later. Therefore, this next launch it’s a great opportunity to have the newest iOS system in your hands. 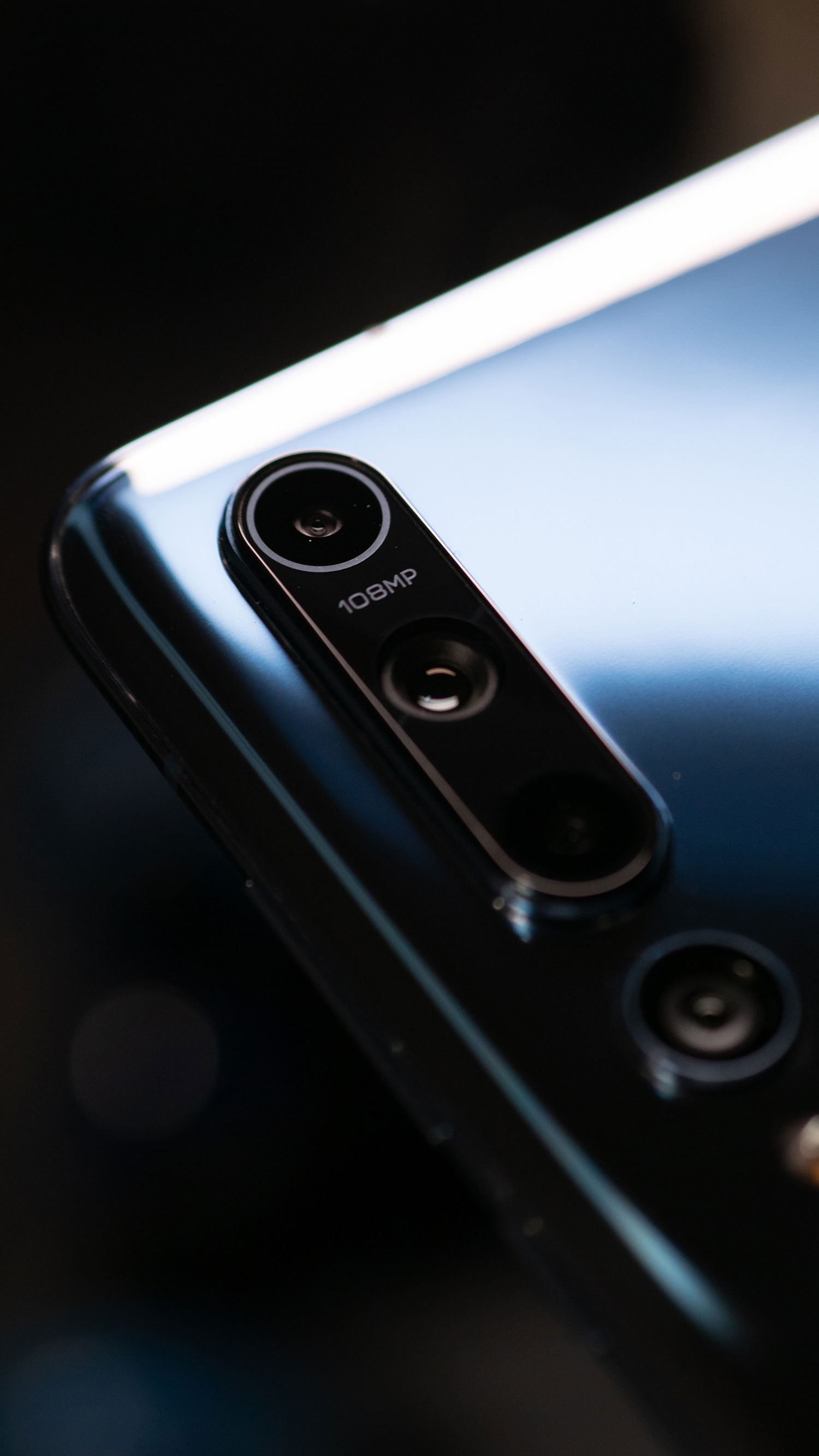 Yes, you read that right…Blackberry is not dead. In 2020, the company announced that they will be working on new BlackBerry devices, and it seems like the wait is finally over. The new BlackBerry will have 5G network capabilities and a physical keyboard. That’s all we know so far, but we’re eager to find out more in the coming months!

One of the most interesting upcoming releases…the Google Pixel 6 and the Pixel 6 Pro. The design is completely different to already-released phones. The Pixel 6 family will have a new chipset called Google Tensor and this chipset will be the first-ever that is made by Google itself. The Google Pixel 6 Pro will also have a curved screen of around 6.7 inches with a refresh rate of 120Hz. The Pixel 6 will have a flat 90Hz screen.

The Pixel 6 Pro will also have upgrades to its camera, with a triple-lens camera with basic, ultra-wide, and telephoto functions with a 4x optical zoom.

Other features also include a 50MP main sensor, 64 MP telephoto camera with a 3.5x optical and 200x digital zoom, 40MP monochrome camera, and a 13MP ultra-wide. It is also fast charging. The only downside to the Huawei P50 is that it will not have 5G.

2022 cannot come soon enough! We cannot wait to get our hands on these smartphones! Which one are you most excited about?!