Nothing is more crucial than software testing when it comes to creating a strong software QA strategy. The issue is that software testing covers such a large domain. One can feel overwhelmed with so many phrases and keywords, forms of testing, and tools.

What is UI testing?

UI testing is described as “the process of ensuring that an application’s user interface not only works as expected but also enables users to get the most out of it.” Among other things, you can use UI testing to:

UI tests are beneficial because, with them, you can test your whole application. It is inexpensive, and your employees are freed from monotonous and error-prone tasks, and they are free to do more creative and perhaps more productive work, eliminating the opportunity labor that manual testing requires. UI test automation has a lower error margin than manual testing and provides a level of consistency and repeatability that would be unheard of in manual testing. The collection of UI automated tests may efficiently serve as a regression testing suite, informing the team when errors resurface. Because the user interface is the layer of the program with which the user interacts directly, UI test automation is an important tool for providing a positive user experience. Additionally, with the introduction of automation tools such as no code testing tools like testRigor, you can now get seamless continuous testing and improved test coverage, with the advantage of it being accessible to everyone on the team too.

UI automation is quickly becoming a standard practice. It’s no longer a mysterious instrument that no one understands how to use. People, on the other hand, still struggle to make optimal use of it.  There are a few basic difficulties that you may address and resolve to make UI automation more efficient and maintenance-free. Follow the below mentioned best practices to improve the efficiency of the automated UI tests:

APIs are the skeleton structure for most apps/web in the present day. You can use APIs to manage data generation, data cleanup, and test prerequisites. This would result in improved test data management and fewer test data upkeep. In addition to this, you can create a test suite using API units for creating test data and avoid including them in functional tests unless it is a need for your tests. You can also separate CRUD, and comprehensive functional test suites should be maintained. (Be sure to address the requirements’ UI automation validation.)

2. Use test design principles and patterns

3. Never run all the tests across all the target browsers

The basic notion behind this rule is that performing all tests on all target browsers cabe be pointless. You should have a very clear understanding of what you want to accomplish by running the tests in various browsers. The primary aim of this operation is to do browser compatibility testing, ensuring that the application runs properly on all supported browsers. But, to be sure, should you perform all tests in all browsers? Obviously not. A restricted test suite may be used to do browser compatibility testing, which includes tests that interact with all web components and go through all of the core processes at least once. 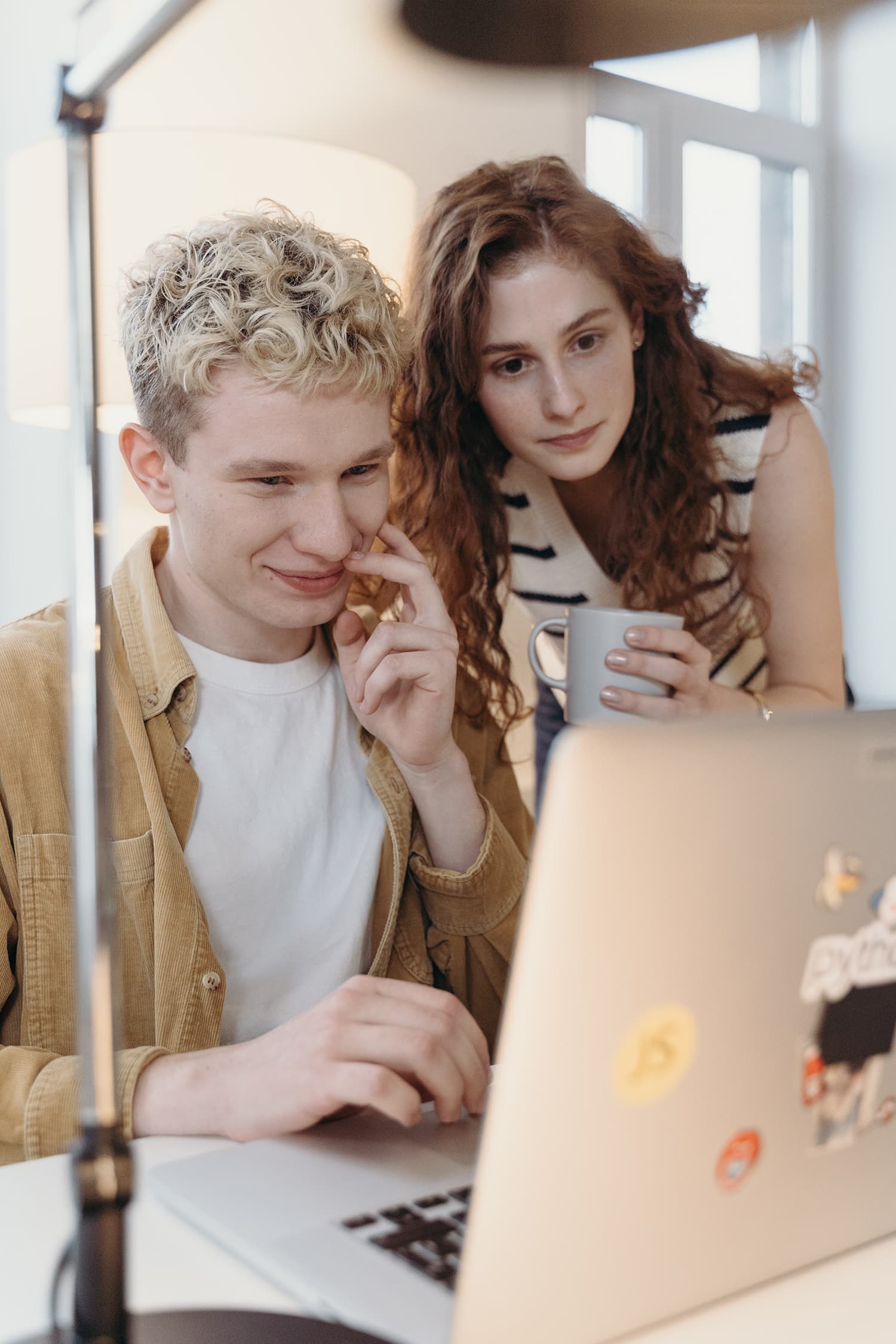 You must consider the structure of your framework if you want it to be maintained. Structure means the way you arrange your code. The essential ideas are straightforward: you should explicitly isolate your tests from the functionality of your test automation framework. In other words, each test site should be represented by a class in the tests section, and each function of such a class should be a test.

The titles of the tests should provide a self-descriptive concept of which specific feature is being evaluated and therefore, they must be clear. This should be done so that even a year after writing the test, you must instantly comprehend what each test validates. Furthermore, you should constantly assist your teammates and make all of your testing clear to them. Furthermore, if any of the tests fail during the execution of the tests, you should be able to figure out which feature was damaged just by looking at the test name. It is not worth your effort to double-check what the test truly accomplishes.

When researching the causes of a test failure, taking a screenshot is a recommended practice and will save you a lot of time. You may create a mechanism that will take a snapshot of the browser whenever a test fails. If you don’t have this method yet, or if you’re just getting started with your UI test automation, keep this vital advice in mind. The implementation of screenshot generation for failed stages may differ depending on the tool you use or don’t use. You can use platforms  which have a built-in method for creating screenshots.  Furthermore, you can opt for a test automation framework that enables you to save screenshots of all test stages for free, so you don’t have to worry about its implementation.

7. Use a BDD framework

BDD is a software development process that entails implementing software according to its behavior. It can be used for a variety of testing scenarios, including component testing, unit tests, integration testing, and many more. User Interface testing is one of the most common areas where BDD may be used successfully. For a variety of reasons, BDD is suggested for UI Automation.To begin with, BDD is a technique that aids in team understanding and cooperation both outside and within the team. By using BDD to write your tests, you can also develop specs that will assist your team better understand the tests and requirements. This implies that, in addition to developing your tests, you’re also documenting them. This guarantees that you do not waste the time of other team members as well as your own, since you do not need to explain or assist with such tests if they are confusing. Second, BDD will help you to get an understanding of these tests by the business side (e.g., testers and project managers). This adds to the value of testing since they can offer suggestions based on the advantages to the company. Lastly, BDD normally requires you to adhere to a rigid code organization structure, which helps you avoid duplicating code. This is accomplished by using different components known as steps or actions as the test’s building elements.

8. Test automation frameworks should be portable

First and foremost, do not save test automation files locally! Test automation files should be added to the framework if they are necessary for test execution. If they’re small, you may save them with the framework in the control version. If they’re large, you may save them to any cloud storage service. Then, if the files aren’t already there, develop a method that uploads them to the correct places during the initial test runs.

Irrespective of the complexity of your online application, this is one of the most important rules that you must follow. Your test thread is blocked for an exact amount of seconds by sleep or precise timeout (better known as Thread.sleep() method and analogs). In other words, it allows you to suspend your testing.  Many variables influence the behavior of online applications, including  system capabilities, network speed, and the present load on the application servers. Because of all of these variables, it’s impossible to anticipate how long a page or web element will take to load. As a result, adding a timeout and pausing script check execution for at least a specific length of time is occasionally necessary.

UI test automation is stable and your developers and testers are the ones who are solely responsible for the stability of your UI test automation framework. True, robust, and dependable UI automation is time-consuming, but it’s also a pleasant experience. You have to make a decision at the start of your framework development: will you employ a tool to assist you achieve your objective and solve your problems, or will you construct software that you will have to deal with on a regular basis? You can use platforms like LambdaTest that can perform automated tests on a secure, reliable and scalable automation cloud and run these tests on 3000+ browsers and devices. You should end up with a solid and robust UI automation if you follow these above-mentioned best practices. Although not all of the recommendations will apply to your project, they should provide you additional possibilities for your future implementation.