No one will dispute that the United States is a state by which the whole world is equal.  It consists of fifty states, each of which corresponds to a star on the national flag.  Tens of thousands of successful people were born here!  The USA itself is famous for its culture and cultural buildings (hey, who wouldn’t want to take a picture with the Statue of Liberty in the background and light up this picture on the whole Instagram!), also a strong, progressive and expensive medical system in the world (yes, it was here that the Moderna vaccine against covid19 was developed), what to say about education, which is also a direct example for all countries (USA is home to Harvard and Massachusetts Institute of Technology).

But also the United States is the true birthplace of video games! The first video game was created in these lands!

Well, now there are already more than two billion people who love to play video games and today a huge variety of games have been created for every taste, this area does not stop developing and actively accepts brilliant new people!

An interesting fact from 2009 to 2012, the development of the video game industry was many times higher than the level of development.. of the state’s economy!

This is a warm coastal state that Americans love so much, especially to relax there!  It is from this southern paradise place that we start our top of the states!  Florida is home to more than twenty million people and is the third most populous in terms of numbers.  Among this abundance of inhabitants, warmth and citrus fruits, there was also a place for video games.

When you hear about Miami, what’s the first thing that comes to mind?  If you are a gamer, then obviously Great Theft Auto or just GTA.

Gaming companies in Florida are really cool and progressive, which are equipped with powerful teams.

The total salary of professionals is more than 100 thousand dollars. 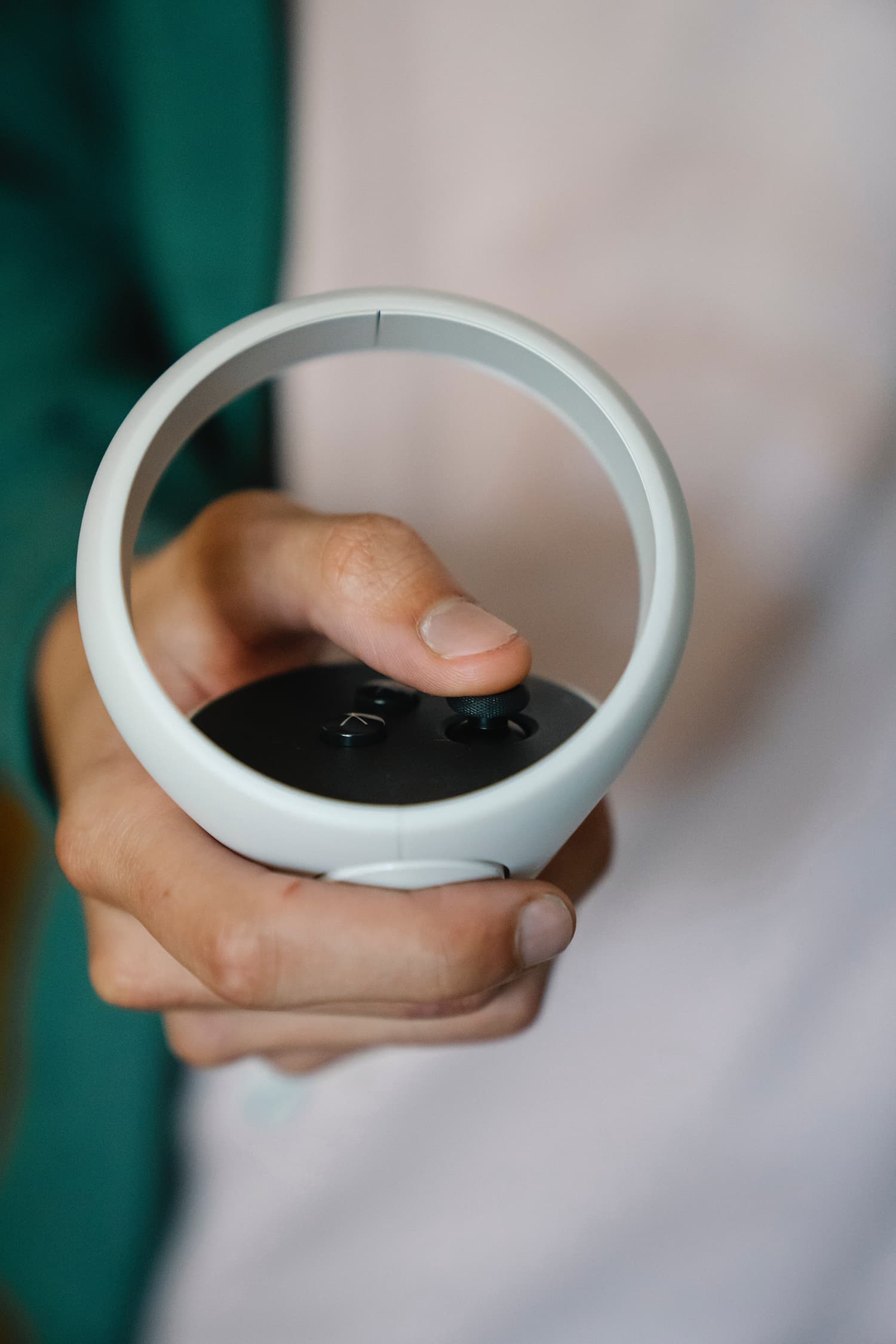 In Oregon, this is also a coastal place with many beauties and amazing views. Lang-su’s garden alone is already incredibly inspiring.

In 1971, in the early days of video games, a computer game called The Oregon Trail was created by Don Ravich and two developers. A truly significant event, since more than one generation of schoolchildren grew up on this. The action of this game revolves around this state.

If we talk about something else global, then in the cult Fallout game series this state is also often mentioned. For example in the game there is a location of the city of Klamath Falls. In the game Fallout we are talking about the events of the post-apocalypse, and specifically after a nuclear war.  The first game of this series was released on September 30, 1977, and the last one was released in 2018.

In this state, you can also successfully build your career in video game development. There are about 700 vacancies in this field in Oregon.

There is a lot to be said about this state!  Here you can see both mountain ranges, having organized a vacation in a ski resort, and take a walk through incredibly beautiful forests.

Moreover, this state is recognized as the best state in America.  Staying here is ideal for business and investment, creative and scientific people will find refuge here.  But we will talk about how you can succeed in the development of video games in the state of Washington!

The state’s main city is Seattle, which was founded back in 1851.  Although it is not the capital, it exceeds even it in size.  Seattle is home to some of the best companies like Microsoft and Amazon, but coffee drinkers will also appreciate the fact that Starbucks is based here too.

But what can insanely please us?  Seattle is home to over fifty video game companies!  Follow the link and find out about the best of them. https://kevurugames.com/blog/top-7-game-companies-in-seattle-advanced-technologies-in-line-with-the-latest-trends/