Netflix has different streaming rights around the world and that influences what content it can show in each country.. For example, what you’re able to see on the Netflix US library is completely different from what you can see on Netflix UK.

The best way to unblock any Netflix show or movie is to use a Virtual Private Network (VPN). A VPN is an unblocker that hides your IP address and encrypts your traffic, so you can enjoy any Netflix content and be safe on the internet at the same time. Here’s an in-depth article if you want to find out more about the features of the most popular and secure VPNs on the market.

Why Does Netflix Stream Different Shows Around the World?

Each country has its own streaming companies that are competing to show the best shows and movies for their audience.

It might happen that other national broadcasters (like Ullu App, ALTBalaji, Shemaroo) or international competitors (like Amazon Prime Video or Disney+ Hotstar) already bought exclusive rights to stream certain movies or shows.

If Netflix were to show those titles anyway, they’d get sued for a ton of money.

Sometimes, shows and movies get a low rating, thus making potential audiences even less interested in seeing them.

Streaming content is, at the end of the day, just another business. If the title doesn’t have a good rating or the people might not be interested to see it, it means it’s not profitable. So Netflix won’t buy the streaming rights for it.

3. People Want to See Something New

From Netflix’s perspective, what’s profitable to stream in one region might not be in another one. The same movie streamed in 3 different countries around the world will receive different ratings.

So if certain movies or shows aren’t streaming on Netflix India, it might be because the Netflix team has analytics that show the local audience won’t be interested in seeing those titles.

How Does a VPN Unblock Netflix US in India?

First of all, you’ll need to find a reliable and fast VPN provider. These are all good examples of secure VPNs:

After you choose one, you’ll need to download and install the VPN on your device.

Once you’re ready, log into the VPN app and choose a US VPN server. After you’ve selected it, you can log into your Netflix account and the Netflix US library will be automatically unblocked. A useful rule of thumb is to choose a US server that’s closer to your country (if possible).

But how can a VPN unblock any Netflix region?

That’s because VPNs hide your IP address and assign you another one from the country that’s already streaming that content. When you’re connected to a VPN, your internet traffic is rerouted through the VPN server. So Netflix won’t see that you’re logging in from India but the US (as long as you connect to a US VPN server). 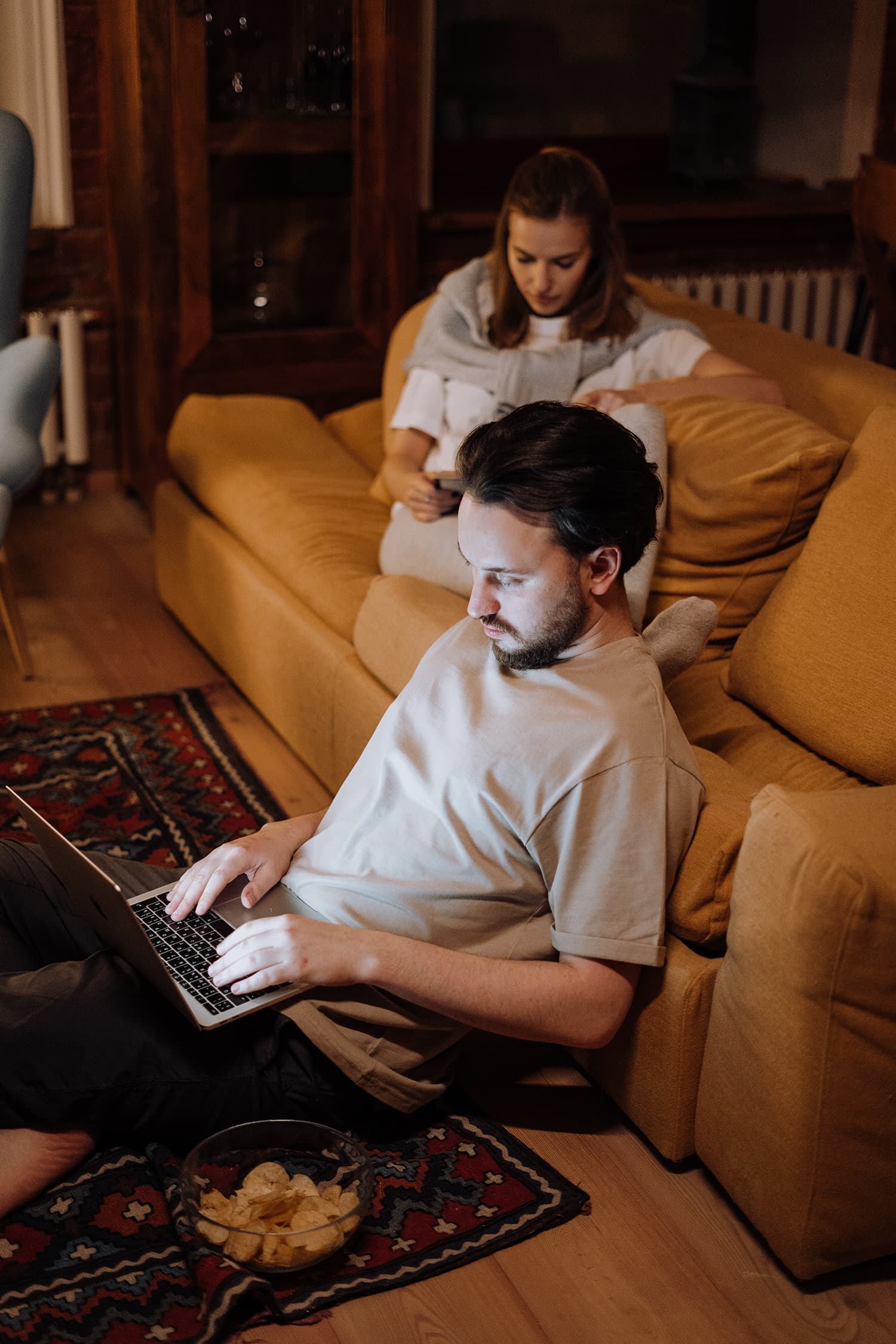 Is a VPN Legal in India?

Yes, using a VPN in India is perfectly legal. And while the government doesn’t encourage their use, the number of VPN services in India has increased in the last year significantly.

However, keep in mind that the Indian government has banned more than 100 Chinese apps under the Information Technology Act. This happened because the government thought these apps were a threat to India’s privacy and security. What’s more, the government gave the police authority to search and arrest suspects without a warrant if they suspected someone was violating this act.

Should you be worried about using a VPN to watch Netflix then?

No, Netflix isn’t on the list of banned apps so you don’t have to worry about breaking the law.

But if you want to be 100% sure that your ISP can’t see what you’re doing online, make sure you always use a VPN that has a no-logs policy. Under no circumstances should your VPN keep your browsing history, shopping history, IP address, or any kind of logs.

For example, Private Internet Access’ no-logs policy has been proven true in court, when the FBI needed the incriminating browsing history of Preston Alexander McWaters. PIA couldn’t provide it because they didn’t keep any logs.

At the same time, other top VPN providers (like ExpressVPN or NordVPN) have no-logs policies that have been independently audited multiple times. The results are also available online so everyone can read them.

In fact, with our current computer technology, it would take billions of years to break 256-bit AES encryption.

Will You Get Banned If You Use a VPN to Unblock Netflix US in India?

Truth be told, Netflix doesn’t like when you use a VPN to unblock streaming libraries from other countries. But in most cases, it won’t ban your account if it catches you using a VPN.

However, if Netflix detects you’re using a VPN, it will redirect you to the proxy error page. There, you’ll be recommended to turn the VPN off and log back into Netflix.