Conversations about energy resources often lead to money discussions. Like in any decision people make, finances are a vital part of the process.

In 2018, renewable energy costs dipped to a record low. It led to solar and wind energies’ statuses being among the most affordable sustainable energy sources globally. This is reaffirmed by the solar cost per state on Energy Report, which experts anticipate will maintain a downward trend in the coming years.

Still, technological advancements around the industry are not enough to fully educate us on their associated costs. Today, we’ll go over cheap and expensive renewable energy sources and compare them with each other. We’ll also pay close attention to solar and see if it’s even closer than it was before to replacing our standard electricity source.

The Cheapest Source of Renewable Energy

The cheapest source of renewable energy is currently hydroelectric power. This has been the case for a long time, primarily due to its more affordable infrastructure costs.

That said, wind energy may even be cheaper in some areas, costing as low as $0.04 per kWh.

The Most Expensive Source of Renewable Energy

This is quite a contentious topic, with most experts divided between tidal and solar. Back then, the technological costs and poor efficiency drove up the cost of solar energy. The efficiency and installation processes may have improved since then, but solar continues to hold one of the top spots in terms of price. It is, however, worth noting that solar now comes at $0.10 per kWh, which is significantly lower than its previous demand.

It doesn’t get more expensive than tidal energy as far as installation costs, though experts say its maintenance cost is the cheapest. Tidal power is known for its high dependability since plants have to be constructed along the coastline. It is still relatively unpopular despite this and makes it difficult to determine the extent of its expense.

A Comparison of Renewable Energy Costs

For an easy comparison of the costs of renewables, you can refer to the Levelized Cost of Energy or LCOE.

The cost-comparison system goes over the plant’s financial, running, building, and maintenance aspects.

With an average cost of $180 per mWh, this tops the list of most expensive renewables. However, despite its high price, it holds its own against fossil fuels in some cases because of its better reliability than other energy sources. Thanks to extensive research and improved storage solutions, CSP is expected to dip in price over the next few years.

In recent years, hydropower has become a cheaper source of electricity than fossil fuels. Hydropower electricity came with a weighted-average levelized cost that was lower than or equal to the most affordable fossil fuel alternative in seven of the nine years between 2010 and 2018. Thus, the amount of hydropower used on average between those years cost less than the cheapest option for fossil fuel.

Not too long ago, there was an addition of 500 megawatts of geothermal power capacity. In places with dependable high-temperature resources, geothermal energy should be both a productive and economical source of everyday power. 2018 marked a record-low of $72 mWh for geothermal energy, which was one percent lower than before. While this is still relatively higher than wind energy costs, it implies that geothermal energy may be a better investment in the long run than wind power. 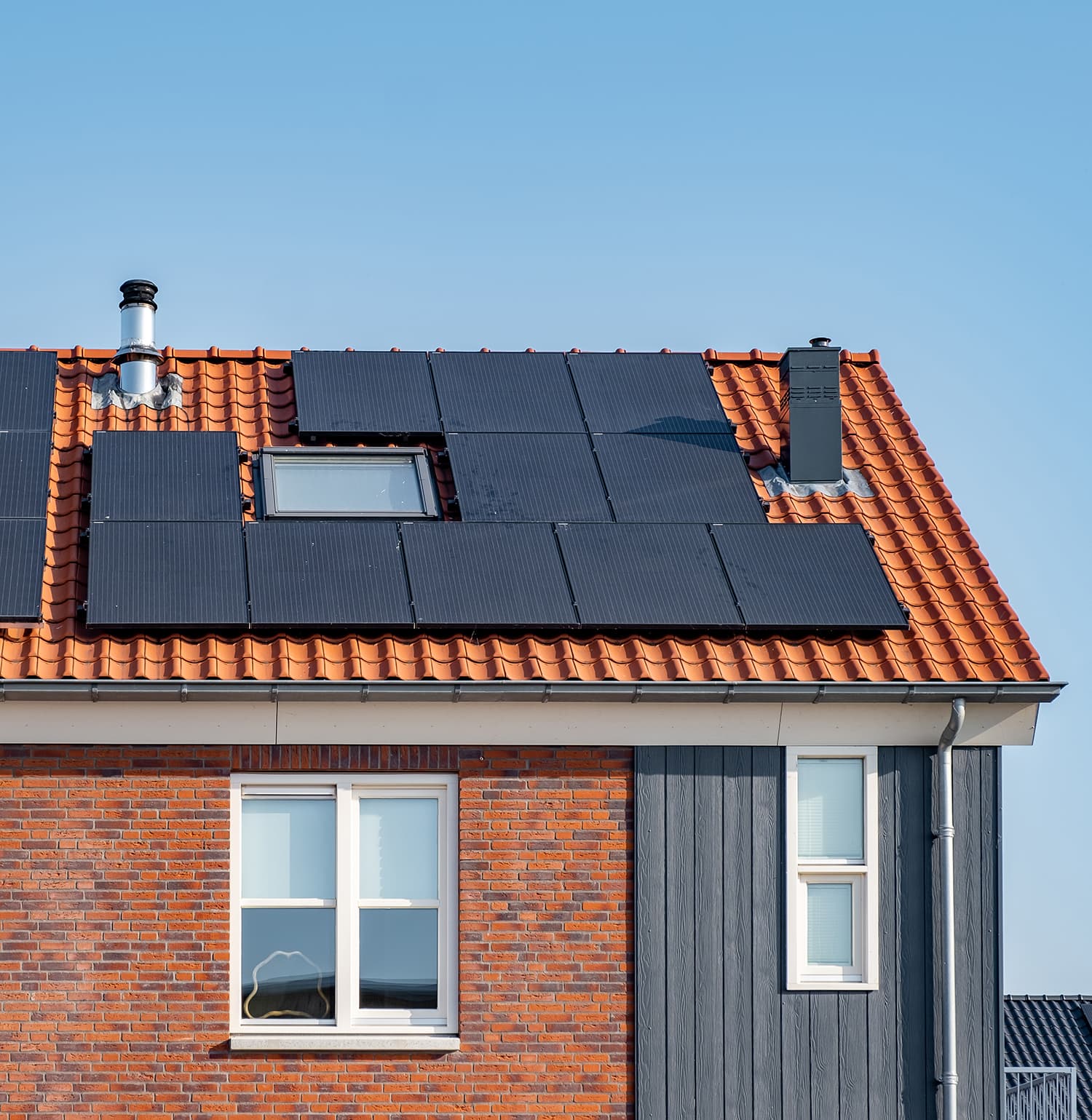 Solar Power: Cheaper Than the Standard

It seems as if utility rates are increasing every year, right? Yet many of us still aren’t using sunlight, which is right there and free.

It makes more sense to access power from the source than through a local power plant. While solar power is among the more expensive sources of renewable energy, it’s still more cost-effective than the standard source of electricity. The World Economic Forum or WEF says solar panel installations are cheaper than natural gas, fossil fuel, and gas equivalents.

Think about it: the sun is right there, and it’s not going away any time soon. That’s a renewable resource you can’t miss out on. While producing electricity takes work, today gives access to technology that makes it relatively more straightforward. We’re talking about your very own power plant at home. If that isn’t efficient, we don’t know what is.

Save the Earth (and Your Bank Account) With the Sun!

Using this calculator tool, you should find it easier to calculate savings from solar power usage. Power costs are going nowhere but up, and using Sunrun panels is key to keeping these changes from impacting your life significantly. Like a plant’s petals or leaves absorb energy to fuel food production and other processes, these panels absorb the energy from sunlight to power your homes and businesses. And if there’s anything we know about Mother Nature, it’s that she knows best.