Have you ever tried to watch a video on YouTube and It says it isn’t available in your region or country? If this is the case, you have been geo-restricted. Geo-blocking serves a cause, it can also obstruct our enjoyment of the media we enjoy. Learn about geo-blocking, how it works, and how to get around it using a VPN or proxy.

The restriction to access the internet-based content on your geo-location is geo-blocking. Typically, these restrictions are created and followed for international borders or other countries. Online media companies use Geo-blocking, streaming services to watch Netflix, and subscription plans like Amazon Prime to comply with licensing agreements between media properties, legal systems in specific countries, and other contracts and regulations.

Geo-blocking can be used for less pleasant purposes as well. Geo-blocking is a technique used by some online retailers, such as Amazon, to force people to use the local version of their site, which may have higher prices than those listed in other countries.

Geo-blocking is a technique also used by some media industries to restrict content to their country, such as HBO Max, Netflix, Hulu etc. It isn’t available in Canada but Canadian citizens can unblock HBO max in Canada with a VPN to stream HBO video content. Geo-blocking is a technique used by some government departments as well to prevent citizens from accessing websites they don’t want them to.

Geo-blocking is also used to prevent access to websites that promote illegal activities in some countries (like online gambling). Some ISPs (internet service providers) may employ geo-blocking to limit your internet as part of their traffic shaping strategies to control bandwidth and minimize overcrowding on their network.

How does geo-blocking work?

Geo-blocking works by identifying your Internet Protocol (IP) address using tracking and geolocation technology. Your IP address functions similarly to your home address in that it identifies your general location. If your IP address is associated with a region or country where the content of a particular website should be blocked, geo-blocking is enabled, and you are unable to access that website.

Here are some of the most common geo-blocking scenarios:

Despite the fact that Netflix is available in over 190 countries, each country’s Netflix library is unique – and not just because of the content produced locally. Netflix has licensing agreements with the copyright holders of the TV shows and movies it shows, allowing the platform to stream in certain countries. As a result, a show that is available on Netflix in the United States may not be available in France.

Amazon Prime blocks access to other services based on your location, in addition to geo-blocking its streaming content. The same licensing and copyright restrictions apply to games, ebooks, software, audiobooks, and other digital content as they do to television and movies. Amazon Prime, like Netflix, blocks some well-known VPN IPs from accessing content from other countries.

If they own the content, content uploaders on YouTube can set their own region restrictions. Copyright holders have the option of filing a copyright claim against unauthorized YouTube video uploads. Due to a copyright claim made by the original owner, many videos can be region-restricted or removed entirely. 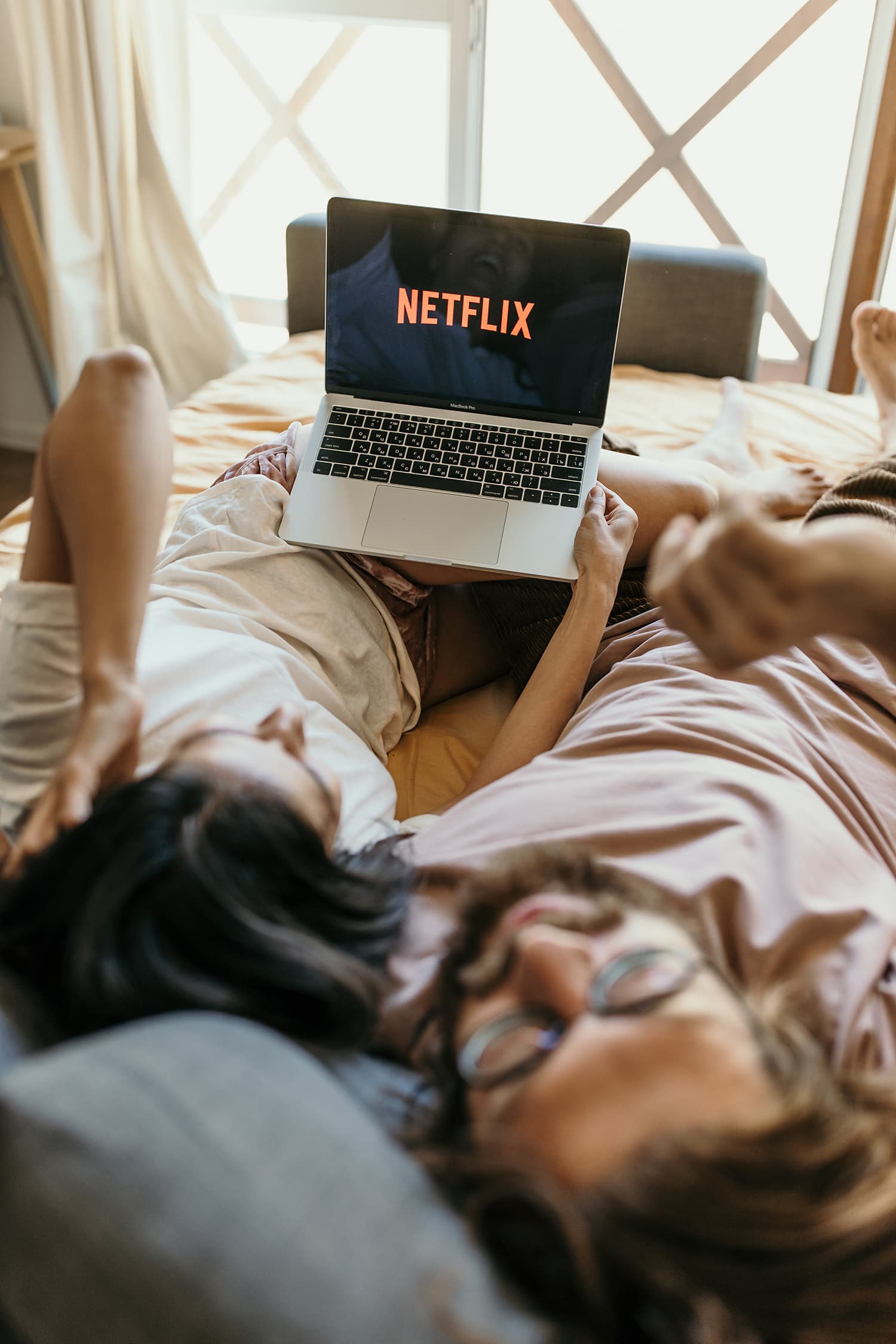 It is also legal in some cases to bypass region and geo blockers. For example, you might want to avoid country restrictions in order to prevent variable pricing and get the best deal.

Your IP address changes when you travel abroad. As a result, some of your favorite content you were streaming through your home subscription may become unavailable. To watch TV online, you may want to get around IP geo-blocking. Geo-blocking can also cause much larger issues while travel if you can’t access certain financial websites or apps. For example, if you need to buy or sell cryptocurrency while abroad but the country you’re in doesn’t allow it then a VPN can be incredibly important to bypass the block.

If you’re concerned about your online privacy, or about cookies and web tracking, bypassing geo-blocking by hiding your IP address also protects your privacy by concealing your location.

How to bypass geo-blocking

There are several methods for getting around geo-blocking and accessing your favorite or bookmark websites. A proxy server, a VPN, Smart DNS, or the Tor browser, are all options. All of these methods aid in the concealment of your IP address.

A VPN (virtual private network) hides your IP address and encrypts your connection to protect your personal information. VPNs can help you bypass geo-blocks and other content restrictions by routing your traffic through a server in another country.

VPNs are safe and secure, allowing you to watch your favorite shows, shop for better deals, or simply browse privately.

VPNs are also simple to set up, and there are numerous advantages to using one, particularly when traveling or using public Wi-Fi.

Virtual private networks (VPNs) are completely legal. However, because VPNs are a popular way to unblock content, they’ve gotten some unwanted attention from streaming services and ISPs, who frequently block VPN IP addresses.

Use Avast SecureLine VPN to bypass geo-blocking and gain digital privacy wherever you go. Along with allowing you to access the content you want, bank-grade encryption will make your browsing more secure.

A proxy server acts as a go-between for you and the server that hosts the content you’re looking for. A proxy server, as the name implies, acts on your behalf to access information and pass it on to you. It can help you bypass geo-blocking if your proxy server is located in another country.

Anonymous browsing is provided by different types of proxy servers; anonymous proxy servers, for example, hide your IP address. You can access a variety of web-based proxy servers directly from your browser. While setting up a proxy server is simple, proxies do not encrypt your data, so your online activity may still be exposed.

Proxy servers, unlike some other methods of circumventing geo-blocking, are frequently free. However, using a free proxy server can compromise your privacy, so use caution when using one.