Multigigabit internet is now becoming available in many parts of the U.S. Let’s explore what it is, which internet service providers are offering it and whether or not you actually need it.

What Is Multigigabit Internet?

Multigig internet refers to any internet plan that provides a data transfer rate of 2 Gbps or more. Internet speeds in the U.S. have traditionally been measured in megabits per second or Mbps. A gigabyte per second is equal to 1,000 Mbps. Therefore, multigig internet is at least 2,000 Mbps and, as of this writing, there are residential plans available as high as 5,000 Mbps.

According to the data that Ookla collects via its Speedtest.net tool, the average internet speed among American households is more than 140 Mbps but far less than even a single gigabyte. To put that average speed into context, it is more than enough to work from home, stream movies, and play games online across multiple devices.

Something else notable about multigig internet is that it is only available via a fiber-optic internet network, which is able to deliver symmetrical data speeds. In other words, if you have a 2 Gbps fiber plan, you get 2 Gbps upload and 2 Gbps download. This is usually not the case with cable, which is often limited to 20-40 Mbps upload, which has been an increasing point of contention as more people work from home. 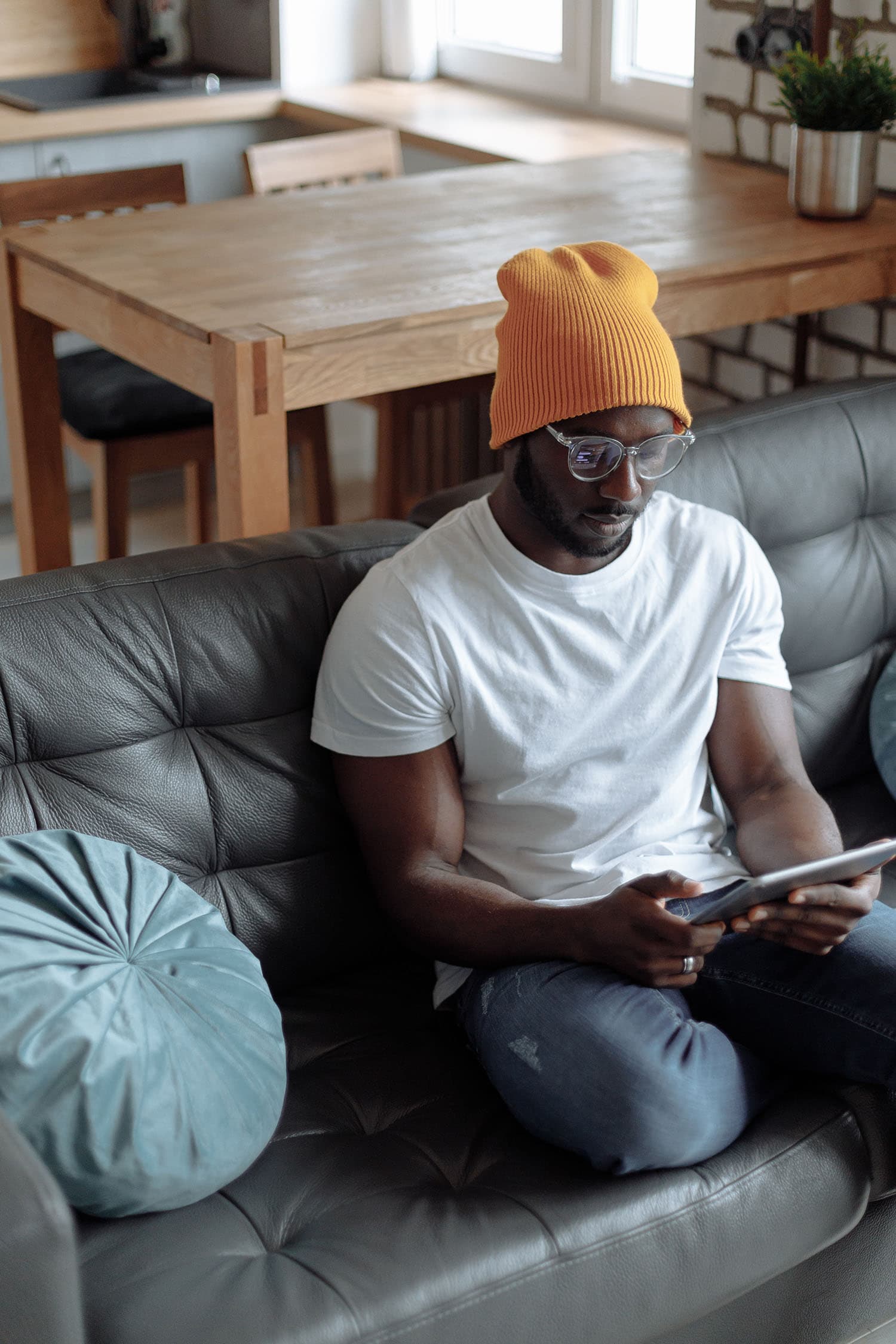 Six ISPs in the U.S. have rolled out multigig internet: AT&T, Frontier, Google Fiber, Verizon Fios, Xfinity and Ziply Fiber. Industry insiders also expect HughesNet, CenturyLink, Cox and Spectrum internet to soon announce plans of their own. AT&T and Ziply Fiber are currently the only ISPs to offer a 5 Gbps plan. The others offer at least 2 Gbps with Xfinity offering 3 Gbps and Verizon Fios offering 2.3 Gbps. These plans range from $100, which is what Google offers, to $300, which is what Ziply Fiber and Xfinity charge for their fastest plans. Xfinity charges a $20 equipment fee. Ziply charges $10. Xfinity is the only one of these ISPs to have a data cap—1.2 TB—and to require a contract, which is for 24 months.

Why the Sudden Influx of Multigig Options?

Fiber networks have always presented the opportunity to provide multigig internet. The reason for why now is twofold. The primary reason is increased demand, which has likely been driven by the number of people who work from home. A secondary reason is that these fiber-optic networks have greatly expanded and companies like Google Fiber can now offer multigig internet networkwide as opposed to just offering it to a subset of its customer base.

Do You Need It and Is It Worth It?

The average cost of Internet in the U.S. is about $69 a month. Therefore, an increase to $100 or more is significant and may be prohibitive for many families. We know there are people already paying $100 a month for cable in rural areas who would be glad to switch to fiber. But the truth is that the average household gets by fine on 100 Mbps and that 500 Mbps is more than enough. That may be the sweet spot. As these multigig plans become more prevalent, it may be plans that offer 0.5 Gbps or in the ballpark that provide consumers with the best bang for the buck.