Access to the internet has become critical to many aspects of our day-to-day life. It only takes one hour of service interruption for us to realize how much we depend on it.

In many cases, the internet has become our primary source of entertainment, social connection, education, employment, and even healthcare.

If you don’t use the internet to do your job, it will surely be what you use to look for a job, and learn many of the skills and information you would need to do a certain job.

Many businesses rely on it, not just to do their job and support their business, but to get critical information about the world and the weather, to make important business decisions.

But for many people in rural locations, access to reliable and high-speed internet is a luxury they are not afforded.

For a variety of reasons, which will be explored, opening up high-speed internet to everyone is a significant challenge that is likely to be insurmountable.

It Is Not Economical

Essentially, the core reason that there are so many rural areas without internet is that it is just not economical to get the required infrastructure to all the relevant locations.

Establishing A Network Is Expensive

The number one reason that high-speed internet is not available throughout the whole country is that establishing the network that would be required to facilitate it, is very expensive. From the planning and approvals to the materials, to the labor and the excavation – expanding rural internet access is a very expensive endeavor.

Terrain Can Be Punishing

The terrain and landscape have a big influence on how hard it is to install the infrastructure for a high-speed internet network.

For example, there are some areas of the country where it is impossible to do any kind of infrastructure work, due to the weather, for half of each year.

In other areas, the terrain is so rocky that the expense is so extreme, that the thought cannot be entertained.

On top of the significant cost, and challenges provided by the landscape, the economic payoff for doing the hard and expensive infrastructure work is very low.

It is not about businesses being selfish. Businesses would go bankrupt if they spent billions of dollars on network infrastructure for only a handful of customers. 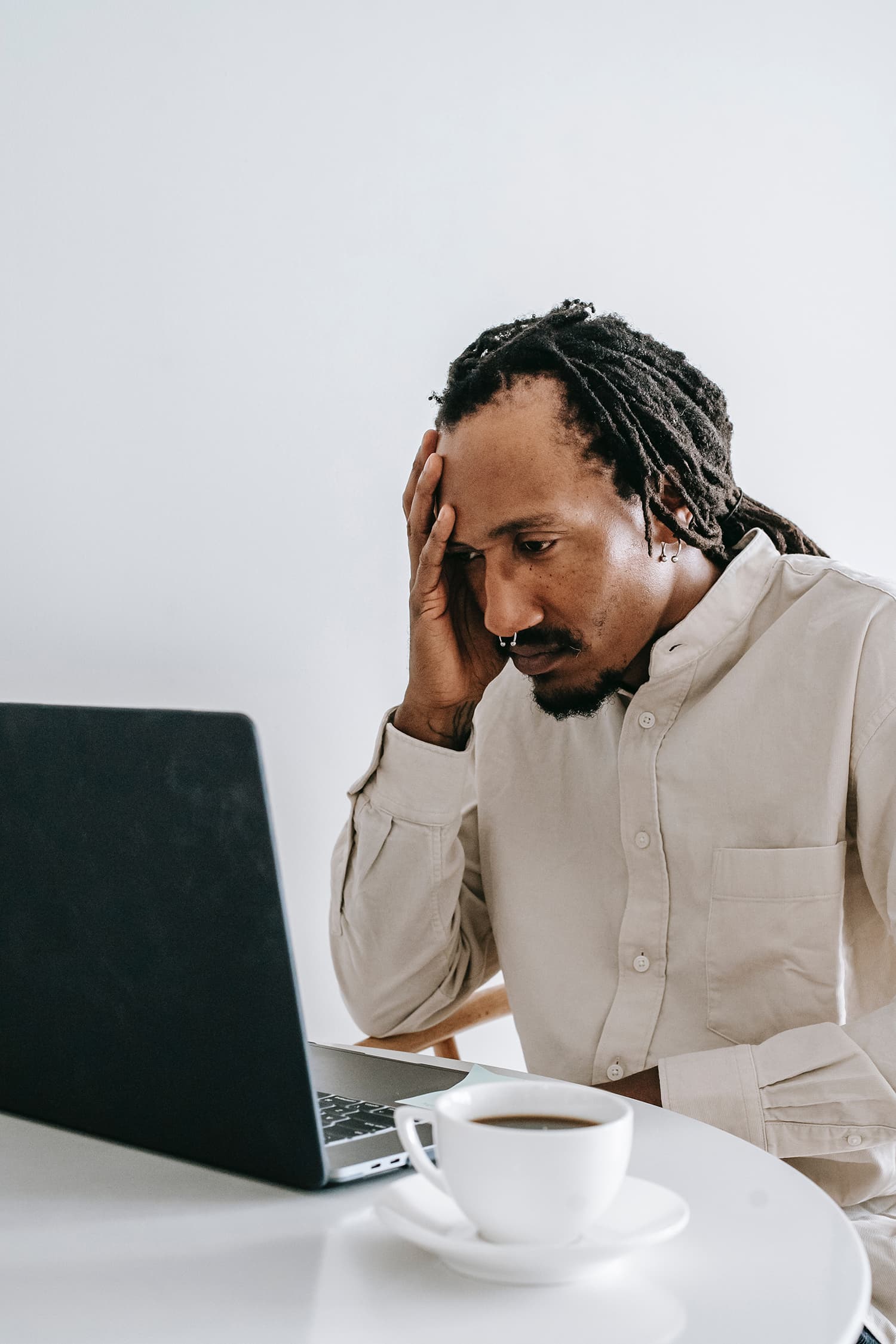 What Can Be Done About It

The good news is that there are new wireless forms of internet access becoming more and more accessible.

Many people in regional areas can obtain internet access on their mobile phones, even when they cannot get a cable internet connection.

Though this is promising, mobile phone plans are often limited in the amount of data you get access to, and the cost of this data.

Don’t get me wrong, having some internet access is way better than no internet access, even if expensive, but it is still limited, especially if it is for a whole family.

Companies such as Starlink, have raised the profile of satellite internet service providers and popularised the service as a whole.

Satellite internet opens up the capacity to access the internet from anywhere on the planet earth.

This is a groundbreaking phenomenon and has transformed the ability of many individuals and families in many ways.

Satellite internet is not only available anywhere, but it is a more stable connection than many cable services because of fewer moving parts that can break. With a cable network, there are long lengths of cable, with many joins and connections where a fault can occur. When these do occur it can take time to get them fixed. As a result, satellite does have an advantage in this way, though there are some drawbacks in satellite internet speed and cost.

Many small regional towns are also getting creative in their technology and turning to wireless broadband to solve their internet access needs. With wireless broadband you can create a single connection and beam that out across a large area, from an antenna on a high roof, providing access to all within range of the antenna.


For very remote individuals, mobile phone, and wireless broadband options are unlikely to be possible, but satellite internet will be an option.

We recommend calling an ISP like Broadlinc to check coverage areas if you need rural internet.

There is no denying the increasing importance that the internet plays in modern life. As a result of the large financial cost of spreading internet infrastructure and the small economic benefit of doing so in regional areas, there are going to be large parts of the country that never get cable internet access.

Though this is unfortunate there is a range of backup solutions, including mobile, wireless, and satellite internet that can enable anyone to get access to the internet from anywhere as long as they have the right equipment.

Though the quality of the internet will not be as good as those available in metropolitan areas, it is far better than no internet at all, and will open up many possibilities for those in remote locations.