Robots, self-driving cars, and other instances of artificial intelligence are all part of the artificial intelligence-centered society to which we have been addicted in one way or another. We occasionally deny it, but we are accustomed to artificial intelligence in everything from checking our cell phones to streaming Netflix content. The sophisticated equipment and algorithms used in these facilities foresee all of this. According to a report by Statista, the global market for AI is growing by 54% annually. Will AI ultimately benefit humanity? Everything has a number of advantages as well as negatives.

There are mainly three types of AI on the basis of their capabilities, namely weak AI,  strong AI, and Super AI.

There are enormous applications with the advantages of Artificial Intelligence and the ability to revolutionize the professional sector. Let’s have a look at a depth visualization of its benefits :

The word Human Error is generated from the mistakes that humans make by performing tasks repeatedly. Smart machines perform these tasks accurately if they are programmed correctly. In Artificial Intelligence, the tasks are performed from previously gathered information and are correlated by past experiences. Hence the chance to reach the accuracy in any schematic is enhanced, and there is a reduction in repeated error is decreased. For example, nowadays, forecasting engineers are providing almost accurate predictions regarding climatic conditions without many human errors.

One of the biggest advantages of Artificial Intelligence is that AI-oriented systems are responsible for bearing entire risks by replacing humans.  We can surpass these limitations of risks by humans with the development and implementation of Artificial intelligence based systems robots that can perform tasks such as diffusing bombs, deep diving into the sea for research, mining oil and coal, going to space for various studies, etc., it can be effectively used in natural as well as man-made disasters.

For example,  you may have heard of the gas released in a factory in Bhopal, India, where many workers died during this hilarious accident. If, at that time, this task were allocated to AI-based robots, it won’t be as big of a loss. Similarly, the Chernobyl nuclear power plant explosion is another example of these disasters where humans would be saved if we had AI-based systems.

In general, a human can work for 6-7 hours, excluding the breaks involved. Humans require a little refreshment after a long working day to take a fresh start, and hence it can be stated that they are intact to their personal lives in a week apart from their professional lives. Instead of humans, by making use of machines based on AI, we can make them work 24*7 without getting interrupted by breaks. These also don’t get bored as humans do. For example, there are many such educational and call centers that have queries that can be handled and sorted by the use of AI-based systems.

These AI systems are very helpful in performing repetitive tasks as humans get tired and bored by doing the same job, but by implementing AI, mistakes are overcome, and also the human engaged in the same task now can keep their minds on improvement and implementation of new innovations resulting in increased creativity. For example,  in banks, many verification tasks are performed repetitively, which can be precisely done by implementing AI. By using cognitive automation, the owner can enhance and approach a speedup process of verification. 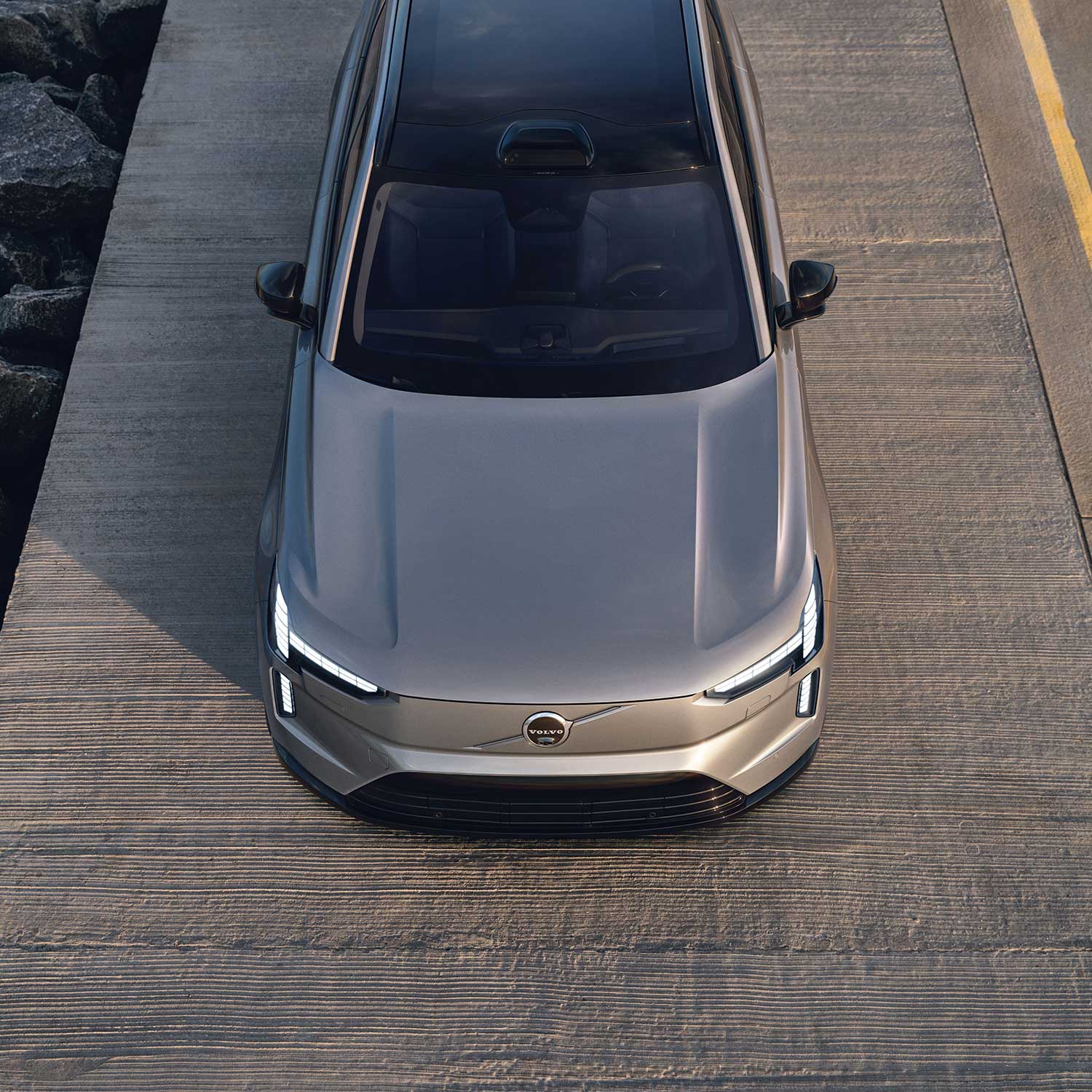 Using AI can improve the speed of the Job with much more precision of work in lesser time with much accuracy. As the programs are so accurately implemented, thereby resulting in faster output with less error. And hence the entire process is sped up, and faster decisions can be made. Many highly engaged companies use Digital Assistance to provide better guiding service to the client and also to save human resources for creative and innovative jobs. Hence chatbots are provided over websites to help you as if human beings are present on the other side.

With everything in this world, there exist benefits and disadvantages both, but that doesn’t mean due to limitations, one should not excel. Similarly, some disadvantages are also associated with AI.

As time changes and everything requires updating to meet the latest requirements, whether it may be software or hardware inbuilt. Hence these machines require regular maintenance and update for proper and accurate outcomes, which is very costly and needs high cost since the hardware used is very complex.

On one hand, repetitive jobs are very easily done by AI. At the same time, many people are becoming jobless as some tasks are done by AI logic resulting in fewer human resources. Every organization is in search of less qualified people that can manage these machines, and actual jobs are oriented toward AI machines. Hence resulting in a greater decrease in employment standards.

As discussed above, in the article, you have seen both advantages and disadvantages of AI. Some people say if Artificial Intelligence goes into the wrong hands, it has the power to destroy human civilization, but actually, it is not yet possible as no invention has been done that can enslave humans. As it is said, “Science is a good server but a bad master,” so it’s humans’ responsibility to take care of the technological balance of every facility that can help them to a great extent.