When you think of San Antonio architecture, the Alamo is what probably comes to mind. But there are so many other beautiful structures, both historic and contemporary, that shouldn’t be overlooked while exploring this southern Texas city.

If you’re planning a visit, consider making the most of it by chartering a private jet to San Antonio. You’ll arrive refreshed, rested, and ready to explore these 8 attractions.

1. Tower of the Americas

Commissioned for the 1968 World’s Fair, this 750-foot-tall landmark and top tourist attraction is the tallest structure in San Antonio. It offers panoramic views of the city from its observation deck and restaurant.

This 8-story, 300-room hotel opened its doors in 1909 and is listed on the National Register of Historic Places. It carries the distinction of being the most haunted hotel in San Antonio. Sounds like the perfect place to stay on your trip.

Originally constructed in 1894 to house Pearl Brewing Company’s team of draft horses, the stable later served as a garage for beer delivery trucks. In recent years it was a popular venue for weddings and other events. 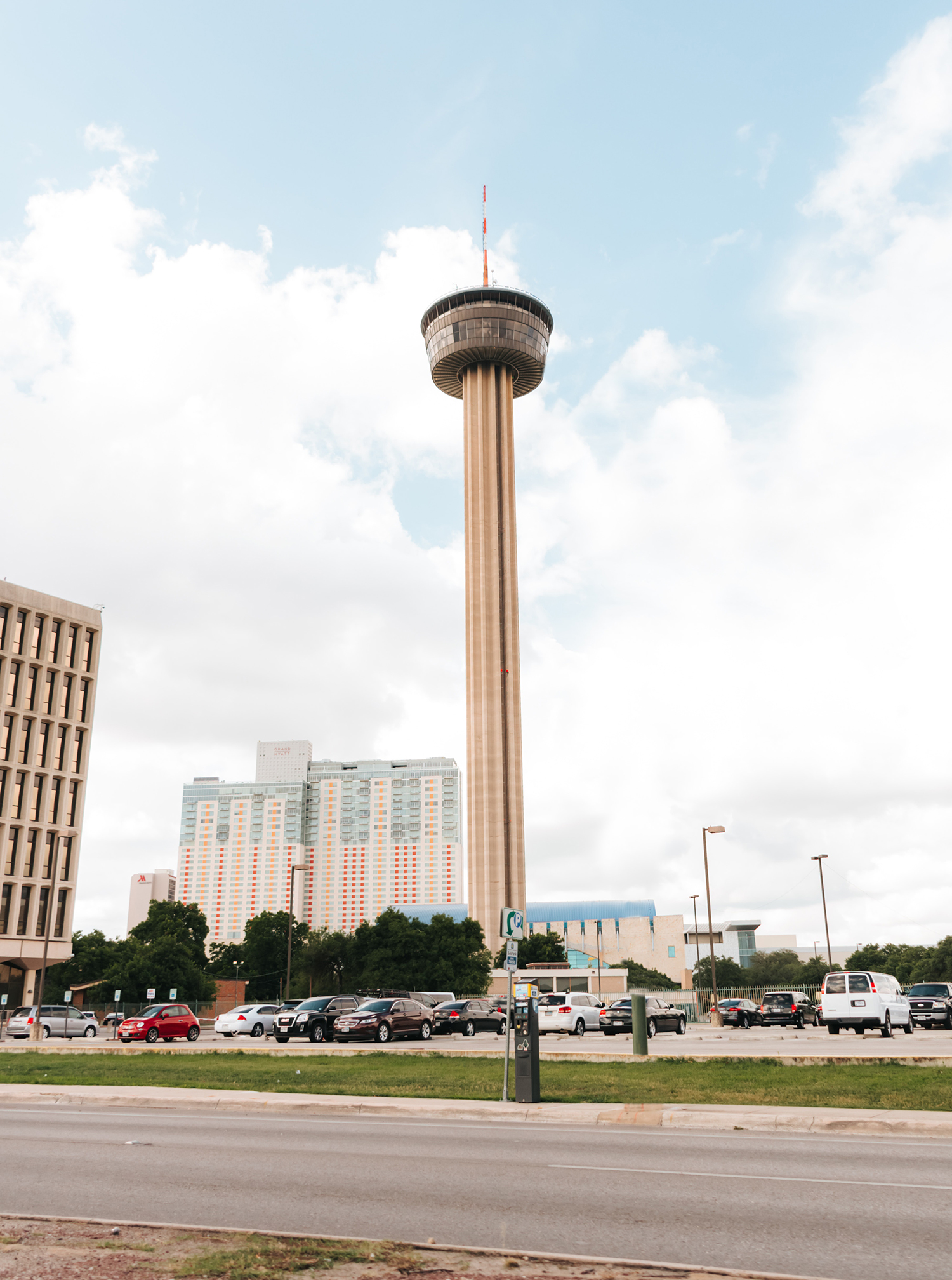 5. Tobin Center for the Performing Arts

Located along the famous San Antonio Riverwalk, this renovated and expanded center for the performing arts received the Urban Land Institute Global Award for Excellence and many other prestigious awards.

This permanent installation of public art created from interlocking prefabricated pieces of aluminum provides an iconic gateway into Woodlawn Lake Park. As natural daylight changes, the colors of the piece change too. LED lights are used to invite passersby to enjoy the art at night.

This example of Spanish Colonial architecture served as the residence of the captains of the military garrison from 1722 to the early 1800s. The National Geographic Society considers it “the most beautiful building in San Antonio.”

The largest and best preserved of San Antonio’s five missions, Mission San Jose was founded in 1720. It is best known for its rose window.

These are places that should absolutely not be missed during an architectural tour of San Antonio. Please share in the comments any other gems should be added to the list.