If you’re asking the question, there’s a pretty good chance that your drain is clogged!

Read on to find out how to tell if your drain is clogged, what caused blockages and how you can prevent them, and what you can do about them once they happen.

Signs of a clogged drain

Some signs that you have a clogged drain are:

If you notice any of these issues, it’s important that you either call a drain cleaning specialist or locate the blockage yourself and clear it.

Clogged drains are not only inconvenient, but they also cause damage to your plumbing system, and they are the perfect environment for harmful bacteria to thrive. 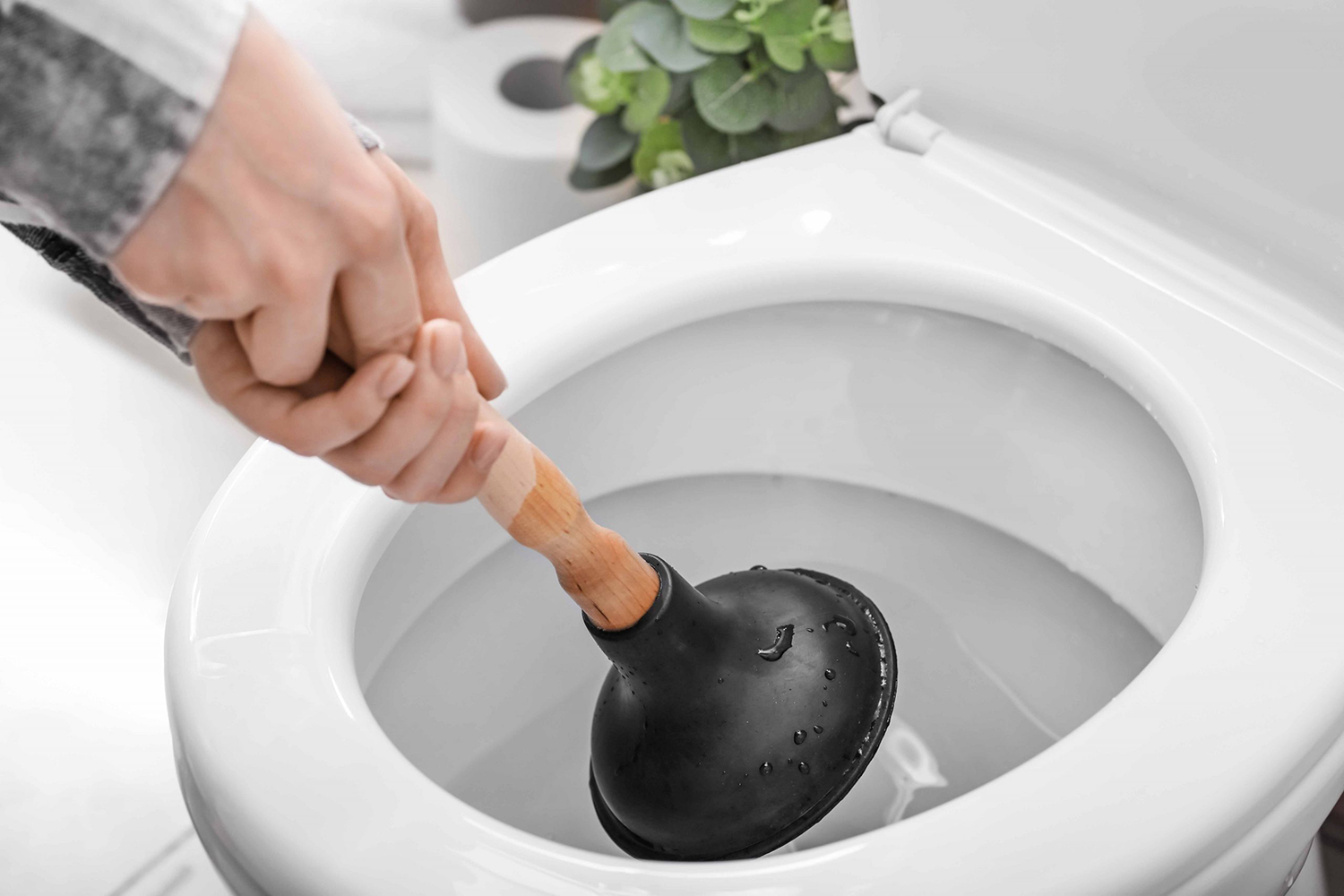 Why do drains get clogged?

The common reasons for blockages will depend on the location of the drain and how it is used.

What can you do?

If you need to unclog a sink or other drain, then a good first approach is to flush it through with boiling water. You can then try to remove the clog with a drain snake or plunger before flushing it through again.

It’s also possible to make a drain unclogger out of vinegar and baking soda; simply leave it to soak in the drain for fifteen minutes before flushing it through with boiling water.

If you can’t unclog it yourself, then you should call a plumber to help.