There are different reasons people move to certain states. In 2020, there had been a massive migration as some people moved to other areas searching for a job, fairer weather, and better living condition.

Many Americans have been on the move constantly, and moving vehicles are not a rare sight to catch. However, certain questions come to mind whenever migration is discussed— ‘Why is everyone moving?’, ‘Where are they moving to?’. A vast majority of these movers have been observed to be moving to Washington and other western states. What are the factors that occasioned this nature of movement?

Where are Americans Moving to?

Some of the state’s people are moving to in 2020 includes; 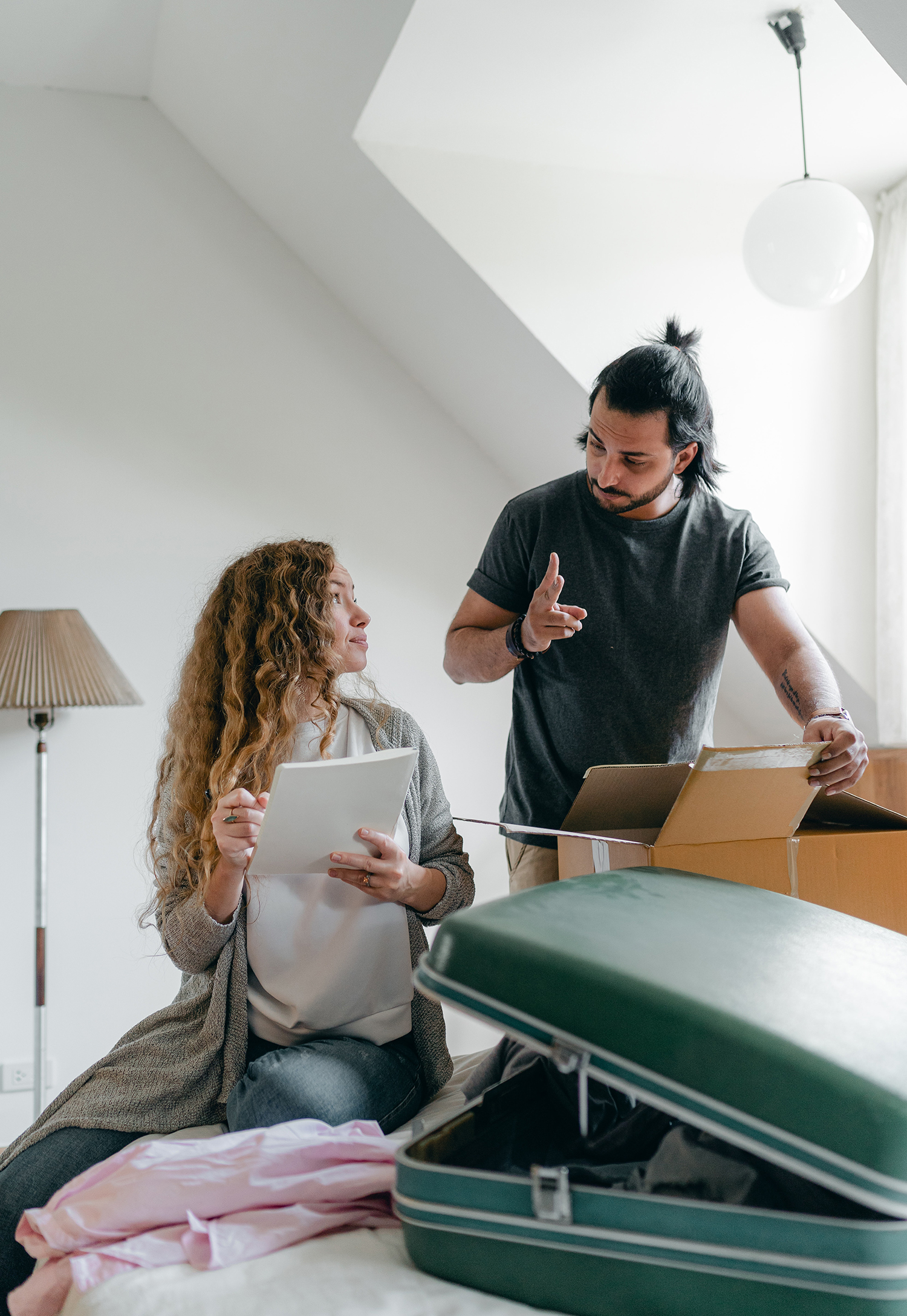 Why Is Everyone Moving?

Apart from the fact that it is a natural human nature not to be static, diverse factors affected movements among states in 2020. While some states recorded an increased inbound movement, others saw a reduction in population as a result of a massive exodus out of the state. Some major factors that influenced migration in 2020 will be discussed evenly here;

COVID-19: The Coronavirus disease outbreak forced many people to relocate from hot spot states with a high population like New York City, Newark, Chicago to lesser population states such as Idaho, Wilmington, and North Carolina.

Job: The pandemic resulted in several persons losing their jobs, and in the northeastern states in America, job availability is fast dwindling. It has forced many residents from this area to relocate to the States with more opportunities. The States in the south, southeastern and southwestern states have experienced rapid population growth due to inbound migration since companies have either relocated to the south or created new branches there.

Income Tax: Some state has no income tax while others may have a reduced taxing system. It has also influenced Americans to move to Washington since there is no state income tax plan. Likewise, in South Dakota, Nevada, Texas, and Florida there is either a zero-income taxing system or income taxes with reduced rates.

Living condition: A vast majority of states that experienced both inbound and outbound movements were influenced by this factor. The cost of living and housing in some areas is relatively too high while others are low. States like; Idaho and Utah have low housing and living condition, which results in movements from other states to them.

There has been a massive movement of people from some states to others due to diverse conditions. In no particular other, states with increased inbound and outbound migration have been outlined with some factors as key determiners. These reasons for movements to different states cannot be absolute as there are a large Chuck of other factors influencing migration. When people move, there is always an economic, political, social, and cultural significance attached, which may either increase or reduce living standards.