Alarm intruder systems are used to protect against unauthorized intrusion on the protected object (residential, industrial, commercial premises, building, property, etc.). If there is a threat of intrusion, penetration, burglary, damage to property, the system issues an alarm to the control device or to the owner via a cellular communication channel (SMS, email notification).

Alarm intruder systems are used to detect the intrusion of unauthorized persons into the guarded object and create a special alert. The alarm can be notified by sound or light. Sound notifications are generated by various bells, sirens and other devices. Light notifications are given by LED assemblies, signal lamps. Any security alarm, regardless of the device, whether an alarm management platform is used, and the type of alarm signal, is designed to inform the user about unauthorized entry into the facility.

The eyes and ears of the intrusion security system are sensors. They respond to movement in the coverage area, door opening, glass breakage and other signals. The sensitivity of the sensors and their type depend on the model. The devices transmit the corresponding signal to the monitoring center, where information about alarms or the current situation is collected.

Specialists select the design, type and number of system components individually. In doing so, they rely on the functional and technical requirements for signaling. Depending on the conditions imposed, such intrusion security systems may contain modules for activating a general notification. Information exchange is carried out in wired or wireless mode.

In total, there are two main types of alarm intruder system:

Each type of intruder alarm has its own advantages and disadvantages, so the choice should be made taking into account the characteristics of the object. 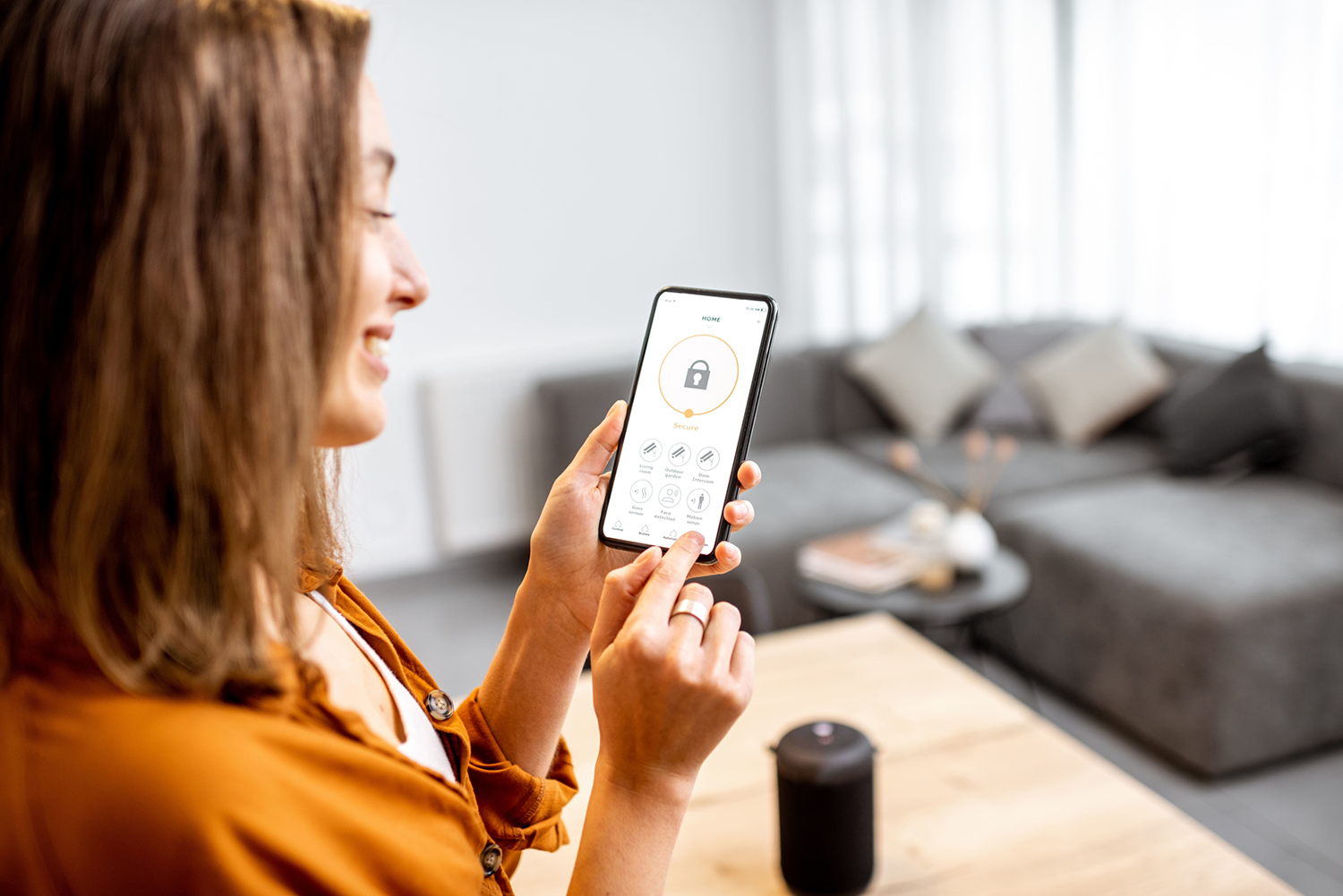 What is the automatic intrusion alarm alert system?

An  automatic intrusion alarm alert system is a set of software hardware designed to protect buildings and premises from unauthorized intrusions. Since signal transmission between the elements of any circuit occurs without human intervention, any signaling can theoretically be called automatic. At present, intelligent complexes with a significantly higher level of automation are being actively developed.

The constituent elements of the burglar alarm are:

The first group includes alarm sensors (detectors) of various operating principles. They are able to work automatically around the clock without human intervention. These devices are used to protect various structural elements of a building: windows, doors, walls, ceilings, and the internal volume of premises.

In addition, programmable systems have the following capabilities that are not available in purely hardware systems:

No matter how modern the security alarm is, it is impossible to completely eliminate the risk of false triggering and the associated inconveniences. However, due to the possibility of a comprehensive analysis of factors affecting the sensors, at present this probability can be minimized.

To ensure the safety of your home, it is advisable to rely on more than just one burglar alarm. It is better to carry out protection in the complex. This can provide the necessary few minutes for the team to arrive at the scene.