Natural sunlight is not only mood-boosting, but it also gives your body a much-needed dose of vitamin D. When it comes to creating natural light-filled spaces, among today’s top options are solar tubes and skylights. So, ensure your sunlight source at home comes not just from your standard windows but also from these electricity-saving state-of-the-art structures.

Nevertheless, only one of these sunshine-filling forms might suit your home. Hence, let’s discuss each at length to determine which can cater to the dimly or artificially lit areas of your home better. You can also learn more about these layouts on SolarGuideLight.

Solar Tubes and Skylights: What Are These Structures?

Skylights are acrylic, polycarbonate, or glass windows affixed to the roof of a building. They’re usually rectangular and have three main components.

The clear window is known as the glazing and allows natural light to pass through and enter a room effortlessly. The flashing fastens the skylight to the roof and prevents leaks, while the frame surrounds and protects the structure.

In terms of size, skylights can range from squares of 12 by 12 inches to large-sized rectangles. The general rule for skylight construction is the bigger, the better, but never larger than 15 percent of the underlying room’s square footage.

Often called light tubes, tubular skylights, and sun tunnels, solar tubes are actually none of the three despite sharing structural similarities with them. A polycarbonate or an acrylic dome of a solar tube installed to the roof of a building reflects light on a sheet of metal before it shines on the room’s ceiling’s dispersing lens.

As far as structure location, solar tubes and skylights are both situated above the area they’re meant to fill with natural light. That means they can only be installed on a building’s topmost floor. 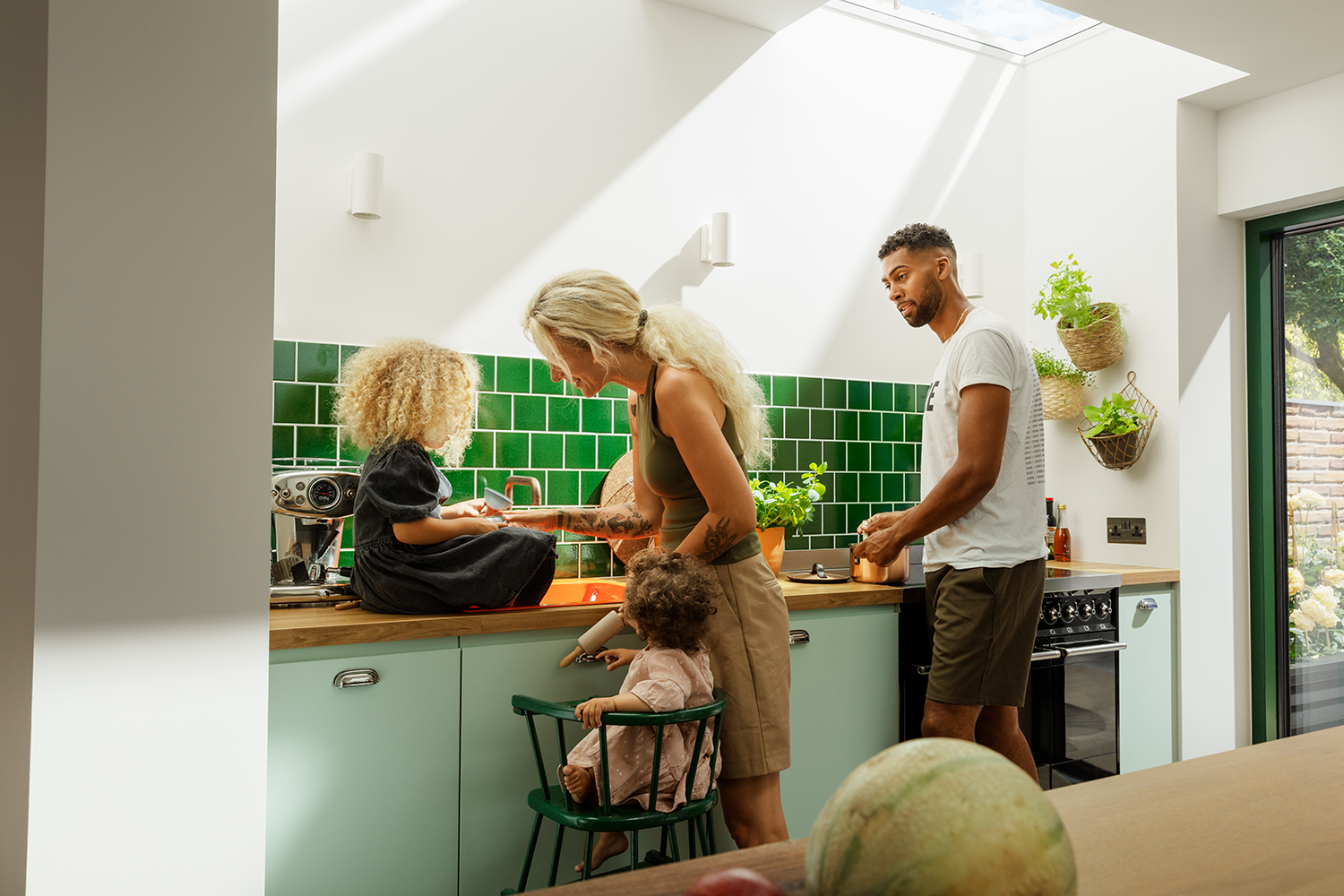 In what other ways are these natural light-diffusing structures similar and different? Here are a few of the most common ones:

Skylights typically have a more complicated installation process due to the amount of carpentry work involved. All sizes require at least a single rafter cut and rafters surrounding it doubled. Even sans cutting, the thorough finishing of the underlying room and the process of flashing installation for leak prevention are already difficult enough.

Skylights usually get a bad rep for being prone to leakage, which occurs due to improper installation. For this reason, this structure’s installation is frequently left to the experts.

As for solar tubes, they’re considerably easier to install than skylights. If things go smoothly, the whole process shouldn’t take two hours of your day. Even when they don’t go as smoothly, you’re still looking at an installation time of less than six hours, which isn’t bad at all.

The right flashing should allow for easier dome installation, including the part where the tube is extended to the underlying room’s ceiling. The final step of fastening the diffuser to the roof won’t be as complicated, either, since there’ll be little to no finishing work required.

The solar tube wins for energy efficiency, hands down. That’s because, unlike the direct sunlight coming from the skylight, it actually captures light and diffuses it into a room, resulting in less energy loss.

The sunlight coming through a skylight is nearly three times more intense than one coming through a standard window. The heat gain from this process results in energy loss several scales larger than normal during warm or hot seasons. That said, you can take steps towards minimizing this effect.

Using coatings or a Low-E glass are some excellent options. Skylights should also be mounted on the roof’s north face for optimal indirect sunlight during the daytime.

Even then, the edge in preventing unwanted heat gain remains with the solar tube. These structures are called “daylighters” for many reasons, and one of them is their minimal heat gain.

The possibility of condensation is often a topic of concern for inexperienced skylight installers. It’s a tricky installation process, so it’ll be so easy to botch, which can lead to leaks. Then, there’s the excess moisture it tends to gather from your home, which exacerbates those leaky situations.

In solar tubes, water condensation only becomes an issue in highly humid areas. Even then, it’s easily preventable. You just have to wrap the tube portion with R-19 or R-15 insulation.

So, Are Solar Tubes Better Than Skylights?

In terms of functionality, solar tubes are in a league of their own. They are easier to install, don’t require as many adjustments, are less prone to leaks, and are overall the more practical choice.

Looks-wise, there’s a good chance one may opt for the traditional skylight over its more modern counterpart. However, the solar tube also has that non-obtrusive design going on that minimalist homeowners tend to prefer. So, all-in-all, the advantages still soar for solar tubes over skylights.