If you’re ever in an accident with another driver who doesn’t have car insurance or perhaps is underinsured, you should consult with a personal injury attorney as soon as you can.

Your own coverage, if you have uninsured motorist coverage, can help, but when you consult with an attorney they can let you know whether it’s a dead-end to pursue any other legal remedy to recover damages. Unfortunately, the answer is that it’s often not worth it because even if you win, it’s unlikely you’ll actually be able to recover compensation.

Now, on the other end of that situation, what happens if you’re the one without car insurance?

Having an active car insurance policy is legally required to operate your vehicle. If you’re caught without proof of insurance, you’re going to face legal penalties, which vary by state.

Below we explore some of the scenarios and things that can happen if you’re driving around without insurance.

First, one big question a lot of people tend to have is whether or not it’s illegal if you don’t have insurance. Yes, in most states, it’s illegal, although a few states will let you be self-insured.

Self-insured means you have to either deposit cash or post a surety bond with the treasury in your state. The amount you put up has to be equal to the individual liability limits in your state, which can be tens of thousands of dollars. As you can imagine, this isn’t necessarily a popular option, even in states where it’s available.

If you don’t have proof of insurance, or you can’t show that you have a state-posted bond while you’re behind the wheel, you are violating state laws.

Only New Hampshire and parts of Alaska offer exceptions to this, but even in these places, if you’ve been in an accident or you’ve been convicted of certain serious offenses, you can still be required to have insurance.

If you have a car you don’t drive anymore, you might want to drop your insurance, but that’s not the best idea. First, if you drop it and then reinstate it, you’re going to have to pay a higher rate because you had a coverage lapse. Additionally, if you have a car parked somewhere but don’t drive it, it can still create a liability risk. 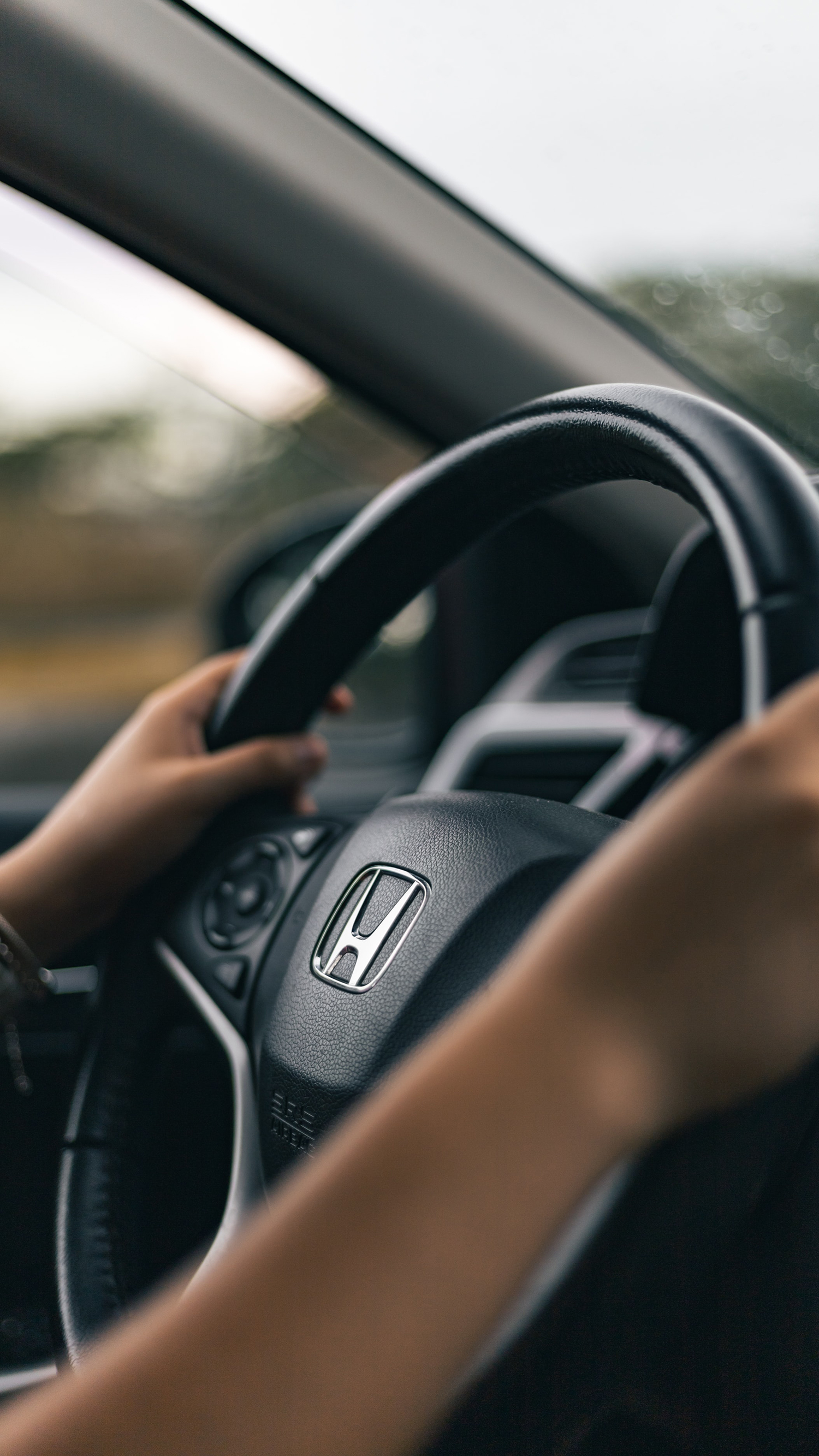 Penalties of Driving without Proof of Insurance

If you get caught for a first offense of driving without insurance or proof of insurance, you’re likely to have to pay fines, and from there the penalties go up. If you’re in an accident without insurance, you can be sued by the other driver and have to compensate them for vehicular or property damage and medical bills they might incur due to their injuries from the accident.

There’s also a distinction to make here, which is between not having insurance and not being able to prove that you have it. They’re both violations, and the penalties for each are different and vary depending on your state.

If you have insurance, but you can’t provide proof of that, the penalties are less harsh than if you’re actually uninsured. If you have insurance but you don’t have proof, the officer serving your ticket will require you to submit evidence within a certain amount of time, usually 24 hours up to a few days later.

If you don’t have insurance and you’re caught driving, then penalties can include tickets and fees, license suspension, or you could have your vehicle impounded. You could face license reinstatement fees, and you might even face jail time.

In California, if you don’t provide proof of insurance when you’re pulled over for a traffic violation, fines can go up to $720, and an officer can decide to impound your vehicle. In California, the penalty goes up to $1750. In Florida, your license and registration are suspended unless you show proof of insurance within five days. After that, you have to pay a fee of $150 for reinstatement.

In New York, you might have to pay fines up to $1500. Your license and registration could be revoked for up to three years if you don’t provide insurance proof within the specified time frame, and an officer can impound your vehicle.

What If You Get Into An Accident?

Getting into an accident if you aren’t insured or your insurance has lapsed can be a huge issue for you and the other driver.

The repair and medical costs from a fairly serious accident can be thousands of dollars or even more than a million dollars, depending on the severity of the injuries. If you hurt or kill another driver and you don’t have insurance, you can face a prison sentence in addition to the fines.

If you’re atfault as an uninsured motorist, along with fines and legal penalties, a future insurance company will likely classify you as a high-risk driver. You can be sued by the other driver’s insurance company for property damage and bodily injury, and sometimes both.

If you aren’t atfault, there may be limits to how much compensation you can receive if you’re in an accident and not-at-fault, but you aren’t insured.

We touched on this above, but if you do get caught driving without insurance, your license can be suspended and the amount of time that’s the case varies depending on your state.

It’s important to maintain insurance no matter what because otherwise, you could end up paying a lot more than you would pay for the coverage.