Itchy feet? There’s a lot of people out there with them. As the constraints of the pandemic begin to ease, people around the globe are asking themselves, ‘Would I be better off living somewhere else?’ We’ve spent our lockdowns browsing foreign property and checking out other people’s instagrams and the idea of moving abroad has become more and more appealing.  Despite the pandemic, enthusiasm for moving to Portugal continued to increase; according to the population census taken in December 2020, the number of foreign residents in Portugal has increased by 40% in the last ten years and now stands at 555,299. Here are ten good reasons why you should join them.

In the south of the country, you can look forward to 300 days of sunshine a year and short mild winters. That means low heating costs and an all-year outdoor lifestyle.

Portugal has a thousand miles of coastline and the beaches of the Algarve have been voted the best beach destination in Europe. The country’s Atlantic coastline also offers world class surfing spots and the highest waves you’ll find anywhere.

3. Ranks high for the quality of life

Recently ranked number one in the world as the best destination for expats, Portugal features consistently high in global rankings for quality of life.

Despite the popularity of Portugal as a destination, property prices remain extremely competitive when compared with similar locations in Europe, and Portugal still offers some of the cheapest inner-city property to be found on the continent. 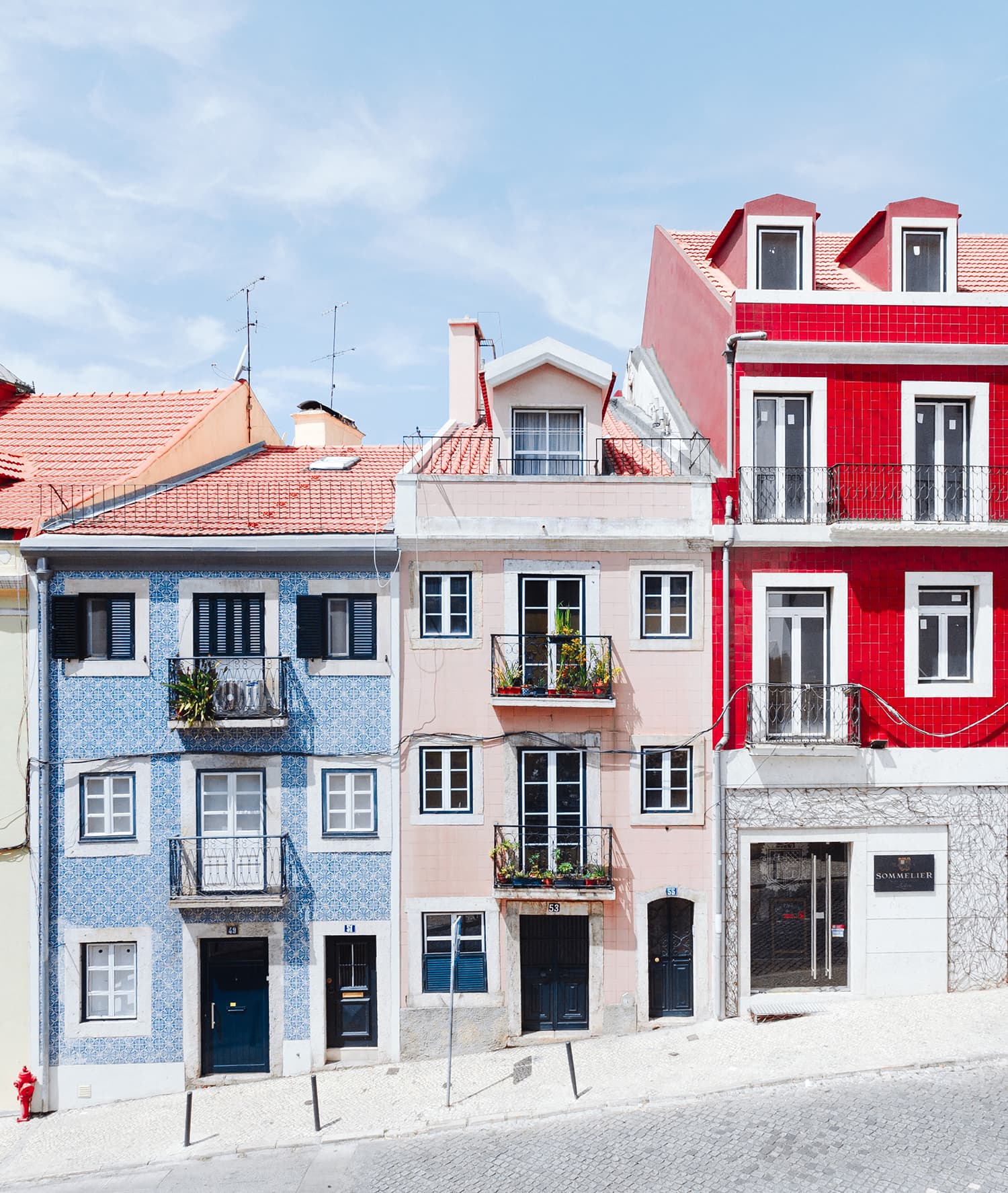 Portugal has one of the lowest costs of living in Europe and the warm climate also means that energy bills are low.

Traditional values are strong in Portugal and the primacy of the family is central to their culture. Children share in social activities, and you won’t ever feel that your custom is unwelcome because you have small children.

There are now 49,000 Brits settled in Portugal, making them the second largest immigrant community. The Portuguese economy is dependent on tourism and the people have a welcoming attitude toward foreigners; so, you’ll find plenty of the well-educated younger generation, fluent English speakers. You’ll also find well-established English-speaking groups and forums to help you get settled. You should of course, as a visitor, make every effort to learn some conversational Portuguese.

Once the heart of a great empire, Portugal has a rich heritage of ancient buildings, castles, cathedrals, and important artworks. Its history is also reflected in its cultural traditions, such as fado, a national cuisine and world-class wines.

The Portuguese love a festival and they have just the weather for them, so you’ll never have too long to wait before another festival comes along.