Anyone growing up in the 1970s remembers enjoying family TV shows and the idea that the television was more like a piece of home décor. The larger than a coffee table genuine wood panel television sets of those days looked much like large radios, and you could actually use the top of those TV sets to put family pictures, flower vases, or other decorative objects.

Beginning in the 1980s, televisions began to be smaller and more tubular, made of cheap plastics or other inexpensive materials, and the idea was to go as small as possible without reducing the size of the screen. Once you land in the year 2012, people were buying flat-panel TVs. With a flat-screen, you can’t even put a notebook on top of it, much less a family photo frame. What you can do, though, is turn the TV itself into a form of art itself!

People are inventive in their creative expressions, and the flat panel TV turns out to be a wonderful masterpiece for any family home. While it can’t sit on a floor and stand out as a coffee table, the flat screen is infinitely useful as a piece of wall art. With its slim design and lightweight build, you can incorporate the flat panel just about anywhere in your home, even the kitchen.

The walls of your home are an expression of everything that’s important to you, and few things are as important in an American household as a television set. Even today, we sometimes choose to build a full evening around television entertainment. Millions of people choose a wall mount for their television over having it “sit” somewhere. And the results are beautiful. You can create wall installations in any room of the home, even in your bathroom. If you like to catch the morning news while brushing your teeth, putting a voice-activated TV right beside your sink in the bathroom can be quite a pleasant morning experience. It really livens the daily routine. 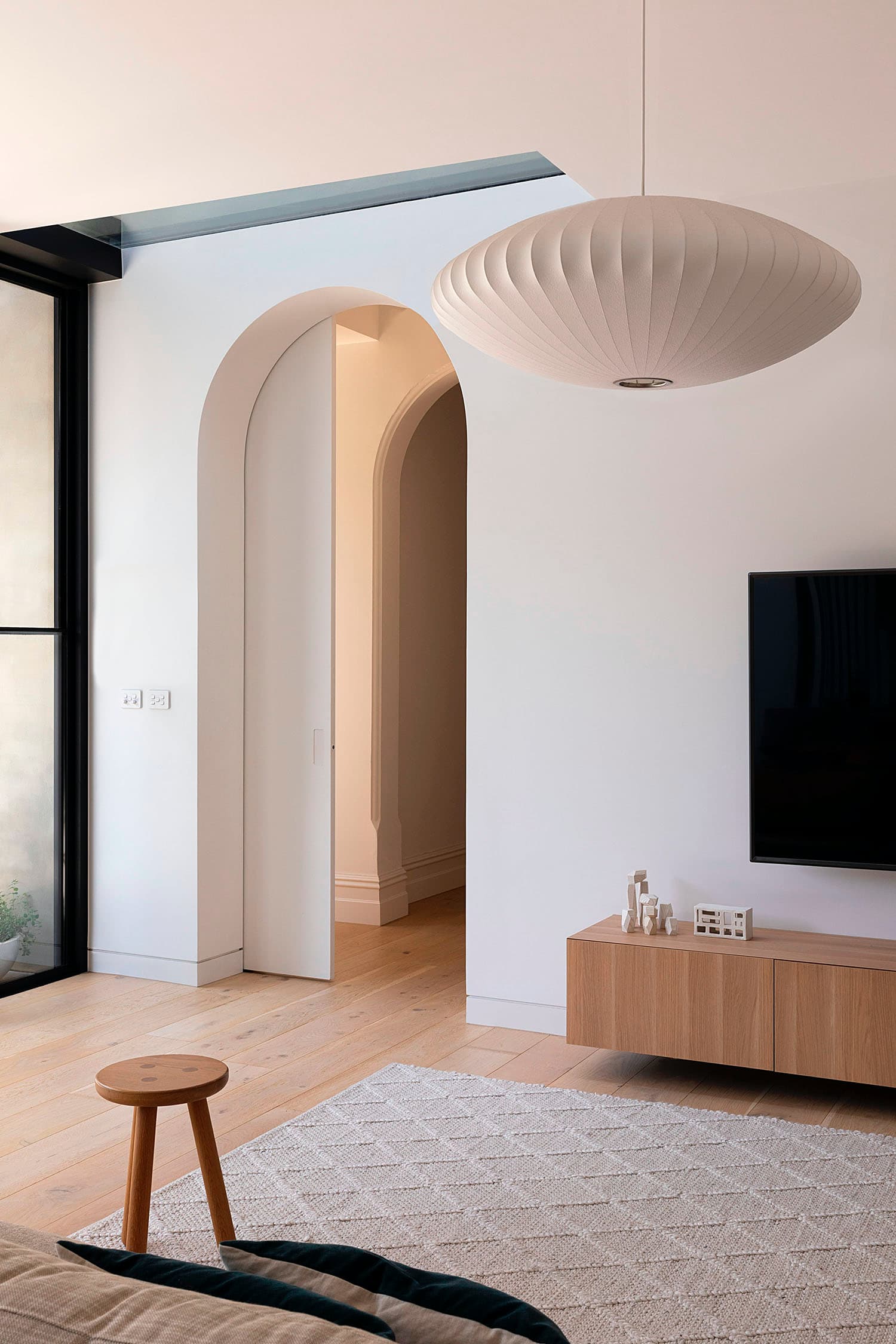 If you’re not much on the aesthetics of a modern flat-panel TV, you don’t have to show your TV during its downtime. By mounting a wall within a shelf or behind a false picture, you have a hidden treasure always in your home you can enjoy only when you want to binge the latest streaming show hit series. The television itself will only come out when you actually plan to watch it, leaving your walls or stationary furniture free of a modern television set.

The kitchen is still an important part of the home in most American families. If you typically start your day in the kitchen or spend a lot of time cooking in there, then you’ll find that a TV installation in the kitchen can add lots of charm and a conversation starter. This is an unusual room of the house to put a television, but when you really think about it, it makes a lot of sense. If your family sits down to dinner in the evenings and enjoys watching your favorite TV channels together, a flat screen can easily be outfitted around family dinner time. Many people like to craft a homemade area for the TV so that it becomes a part of a kitchen’s scenery. This might be done by creating a cabinet space with room for a TV. Once you install it on the wall, you’ll have a beautiful area of the home. And when the TV is off, it’s basically just black wall art. When the TV is on, it looks like a window into another world comes alive in your kitchen.

The Enduring and Beloved Television

Televisions started life as an unexpected and classy piece of floor décor, but the slim, modern build of Televisions destine them to be some of America’s favorite wall art and furniture accents. The ideas here are just the beginning. Think of some DIY projects that might creatively place your own television as a part of your home aesthetics.