It’s difficult to know what’s going on below your flooring. Underneath the tile, laminate, carpet, or hardwood lies the subfloor, a component that never crosses your mind until it has become too obvious of a problem or you’re having a full-scale renovation.

But, how do you know if it’s time to take a look at the surface beneath? Here are 5 giveaways to a poor subfloor condition that requires your immediate attention.

Popping or cracking tiles is never a good sign. A professionally installed tile should last for years before it works itself loose.

However, frequent cracks may be caused by a subfloor issue. Also, if the back of the loose tile is covered in dried thin-set without any signs of trowel marks, then it’s safe to say that there’s something wrong with your subfloor. It’s highly likely that there’s an accumulation of moisture on your subfloor.

But it could also be caused by having the wrong material used for your subfloor. Ideally, it’s best to have a cement board covering the top of your subfloor before installing tiles. This creates a solid platform that supports and adheres to the tile, reducing bounce and tile cracking.

That said, regardless of what’s causing your tile to pop or crack, if you notice these signs, it’s best to have your subfloor checked and fixed by flooring experts. Check their sites for more info about flooring issues.

Squeaky flooring is a common phenomenon. Little squeaks here and there often go completely unnoticed, but if the squeaks start to get louder and more annoying, then it’s probably calling for your attention.

Squeaking occurs when the wood on your subfloor moves against the nail. Ideally, the nail holds the subfloor to the joists, so you won’t hear any squeakiness. But, if your subfloor is twisted or warped, nails start to loosen from the joist and start to make loud, audible squeaks. In this case, replacing the subfloor becomes necessary to eliminate the squeaking altogether.

If you can isolate the source of the squeak, then it’s possible to fix it with wood screws or skims. Also, you can often fix squeaky hardwood flooring without replacing your subfloor. 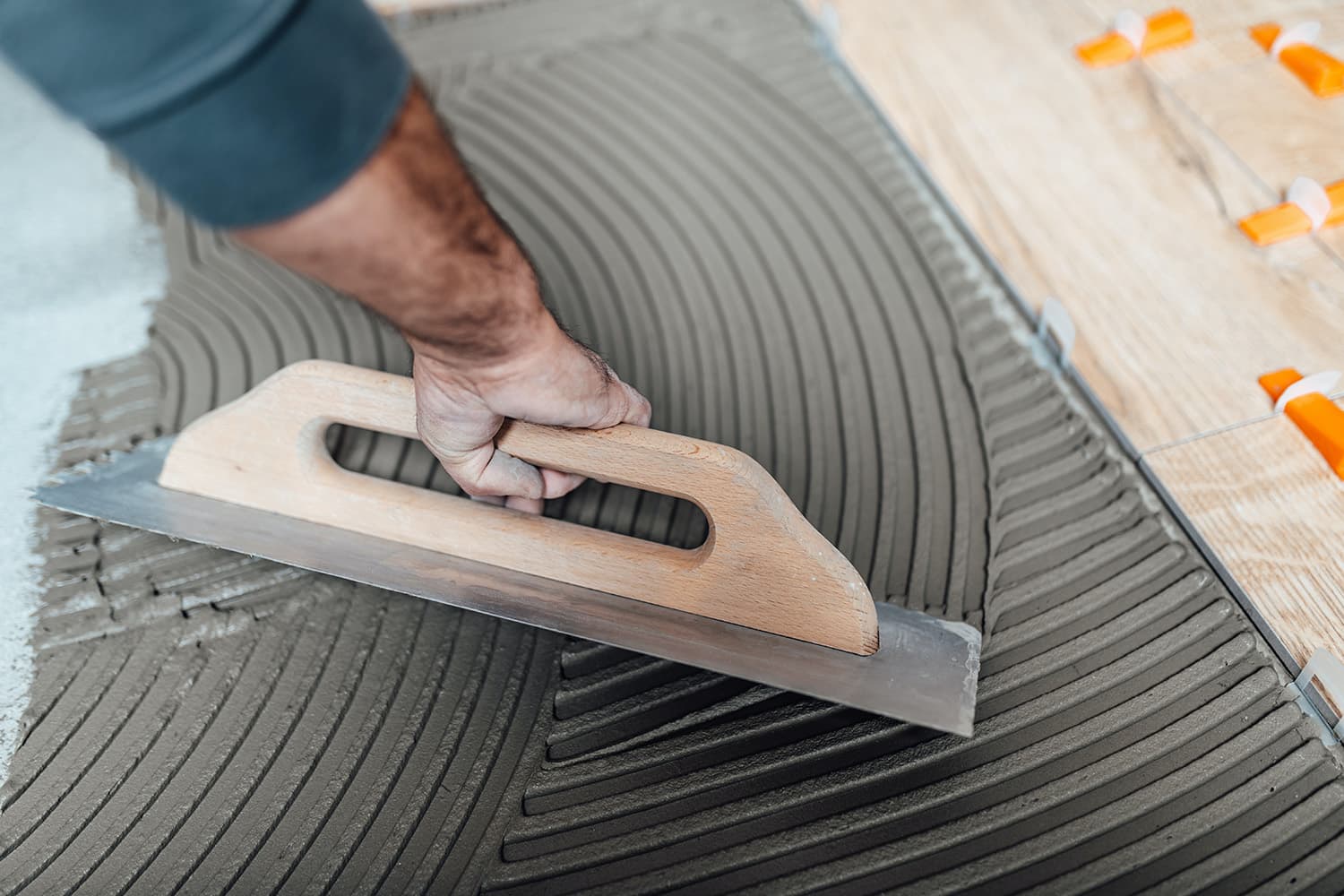 Your floorboard should be even. So, if you see even a small unlevel area, then it’s definitely a red flag. An uneven flooring not only destroys the aesthetic appeal of your home but also tells you that there’s something wrong underneath.

Cupping happens when floorboards start to curl, somewhat like a less pronounced taco shell. The main culprit is moisture. Moisture may not originate from your subfloor and may be caused by ill-fitted floorboards that allow moisture in.

That said, if your floorboard is cupping, then it’s safe to say that your subfloor is suffering as well.

Poor subfloor conditions become far more apparent when you see significant sinking sections. If your floor starts to sink between the joists, then it’s a sure sign that something’s wrong.

Sunken sections are commonly caused by moisture which deteriorates the wood. However, it can also be caused by improper installation. When installing subfloors, end-to-end joints between sheets or boards should meet on top of a joist. If that joint is off for even an inch, foot traffic can cause the floor to sink over time.

A musty smell is the first sign of mildew and mold growth which thrives in moist and dark places. So, if a musty smell comes from your floor, then there’s a chance that you have a moisture problem below which encourages the growth of mold and mildew.

By the time you discover the smell, there’s a chance that damage has already occurred. This issue is more prevalent in bathroom subfloors or other areas prone to moisture exposure.

Moisture may be caused by a plumbing leak or a groundwater issue. If such conditions are left unchecked, they can cause significant damage to your subfloor and floor structure.

You need to fix plumbing leaks and then repair the subfloor damage. For groundwater issues, you’ll need to replace the wet subflooring as well as install dehumidifiers or vapor barriers or to encapsulate your crawl space.

Hidden and not easily accessed, it’s difficult to determine if your home’s subfloor needs attention. That said, the above situations should give away poor subfloor conditions. Never ignore these signs and wait until the issue gets worse, leaving you with a costlier replacement and repair project.