For all of its detractors, health and safety culture has helped to drive down the rates of workplace accidents over the years. Being conscientious about risks in the workplace can help us to prevent accidents, and to reduce the impact of the ones we can’t prevent. This applies especially in certain industries, where the risks are especially great.

One industry that stands out as particularly dangerous is the construction industry.

How dangerous is construction work?

A recent report from the Health and Safety Executive estimates that around 74,000 work-related ill-health cases were ongoing in 2021, of which 54% were musculoskeletal disorders. You might think of a construction worker laid up with back trouble after having carried one too many bags of cement.

The same report singled out particular threats which disproportionately affect certain trades. Plasterers are more likely to suffer from dermatitis, for example. There’s also the risk of a serious or fatal injury. We see thirty-nine fatal injuries to workers in the same period, and four to members of the public. This is in keeping with the average over the last few years. These injuries often result in personal injury, negligence and road traffic solicitors becoming involved.

The construction industry has a fatal injury rate of 1.62 per 100,000 workers, which is around four times the all-industry average. Construction workers are still substantially safer than farmers and sewage workers, whose industries sit at 8.47 and 4.07 respectively. 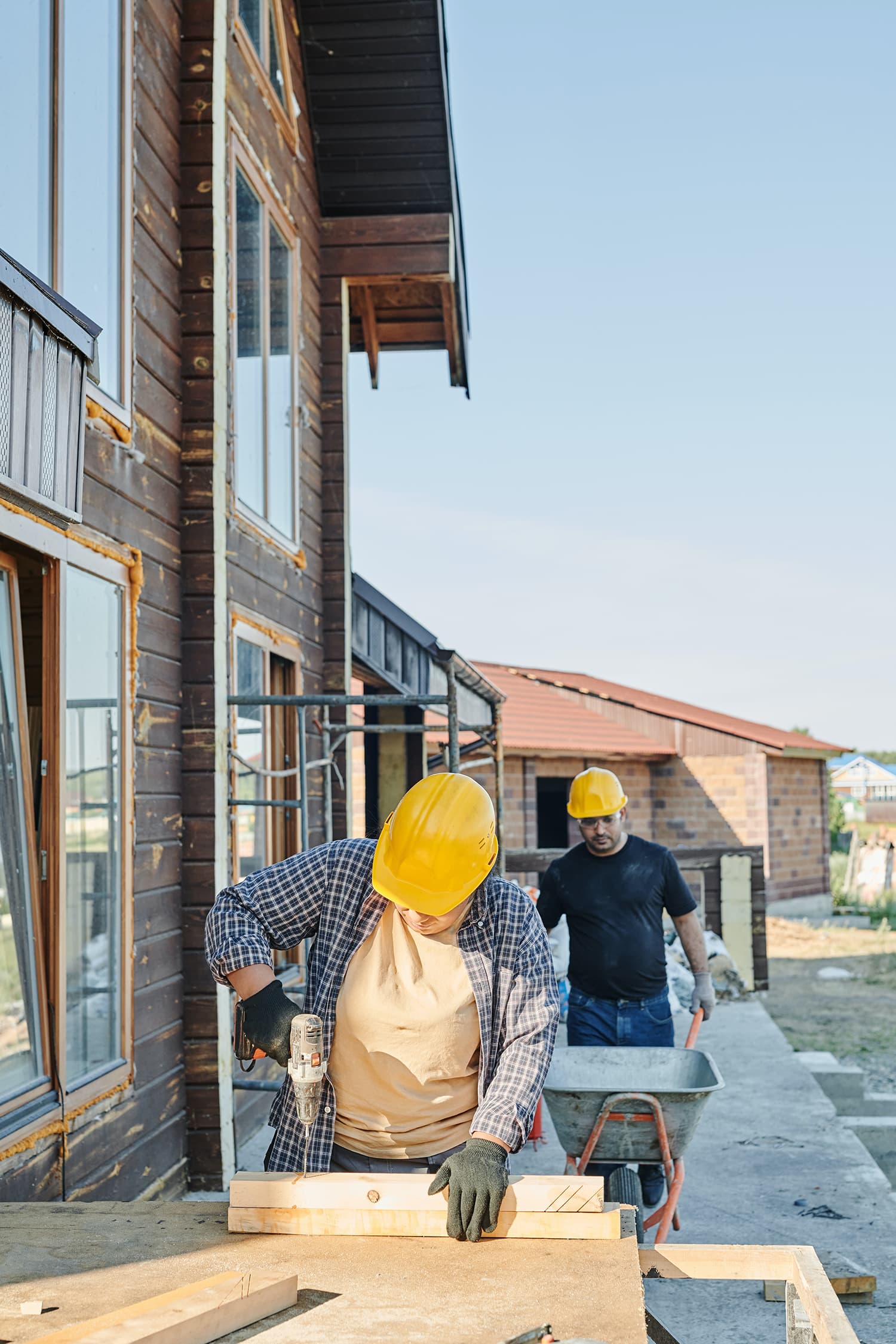 In the UK, all employers owe a legal duty of care toward their employees. This means that construction firms need to be able to provide an industry-standard level of hazard-mitigation strategies. Conducting regular reviews into site safety, risk assessments, and training can all play a role in reducing the risk. It’s also a good idea to equip all workers with the appropriate personal protective equipment, and to inculcate a culture in which that safety equipment is worn as a matter of course.

Ideally, it should be strange when a worker fails to take the right measures. Walking around on site without a hard hat, for example, might be viewed as slightly peculiar, if not alarming.

The Conservative government, under the new leadership of Prime Minister Liz Truss, is set to spend much of 2023 dispensing with EU laws. Many of these laws are connected to workers’ rights, particularly surrounding the gig economy. This might be a potential point of contention, as any divergence between the continent and the UK might compromise the ‘level playing field’ arrangements secured during Brexit.

Despite all of this, it seems perishingly unlikely that the construction industry would go backwards where worker’s rights are concerned: such a thing would require significant legal and cultural change, as well as directions from Downing Street that may or may not even manifest.