No matter where you look in today’s society, you’re guaranteed to see something inspired by or passed down from the Ancient Romans. Arguably, the most influential relics of the Roman Empire are the architectural and interior design styles that we still use to this day. In this guide, we’ll take you through the hallmarks of Roman interior design and give you some tips on how to replicate the style in your own home, with a modern twist.

The first thing to consider when examining and replicating Roman interior design is the colour scheme. The Romans employed a fairly standard set of colours across their architecture and design, and today these palettes remain instantly recognisable as being Roman-inspired. Earthy tones, found in their stone, marble and mosaic structures, are the familiar backdrop for Roman design. This is often accented with bold, strong colours, such as red, yellow, orange, black and purple.

This is an extremely easy colour scheme to create in your own space. Using wallpaper, rugs, tiles, carpet or even stone slabs, you can implement earthy beige, cream and ochre colours. Furniture, tiles and art can then be used to accent.

Roman furniture was not overly decadent, however, it wasn’t all that minimalist either. Their living spaces were not usually abundantly furnished, with a few choice items intentionally placed around the room. This would include a table and chairs, as well as a group of three couches organised in a semicircle around a low table – a common Roman furniture layout conducive to gatherings of people.

Once again, this is a relatively simple effect to achieve in your home. The most difficult aspect is likely to be finding the exact pieces you’re after, as depending on how much you’re committing to the Roman aesthetic, it may take a bit of thought and patience to source the style. Keep your eyes peeled for furniture that is low-set, and made of bronze, wood, or wicker. You can then accent using red, yellow and black cushions. 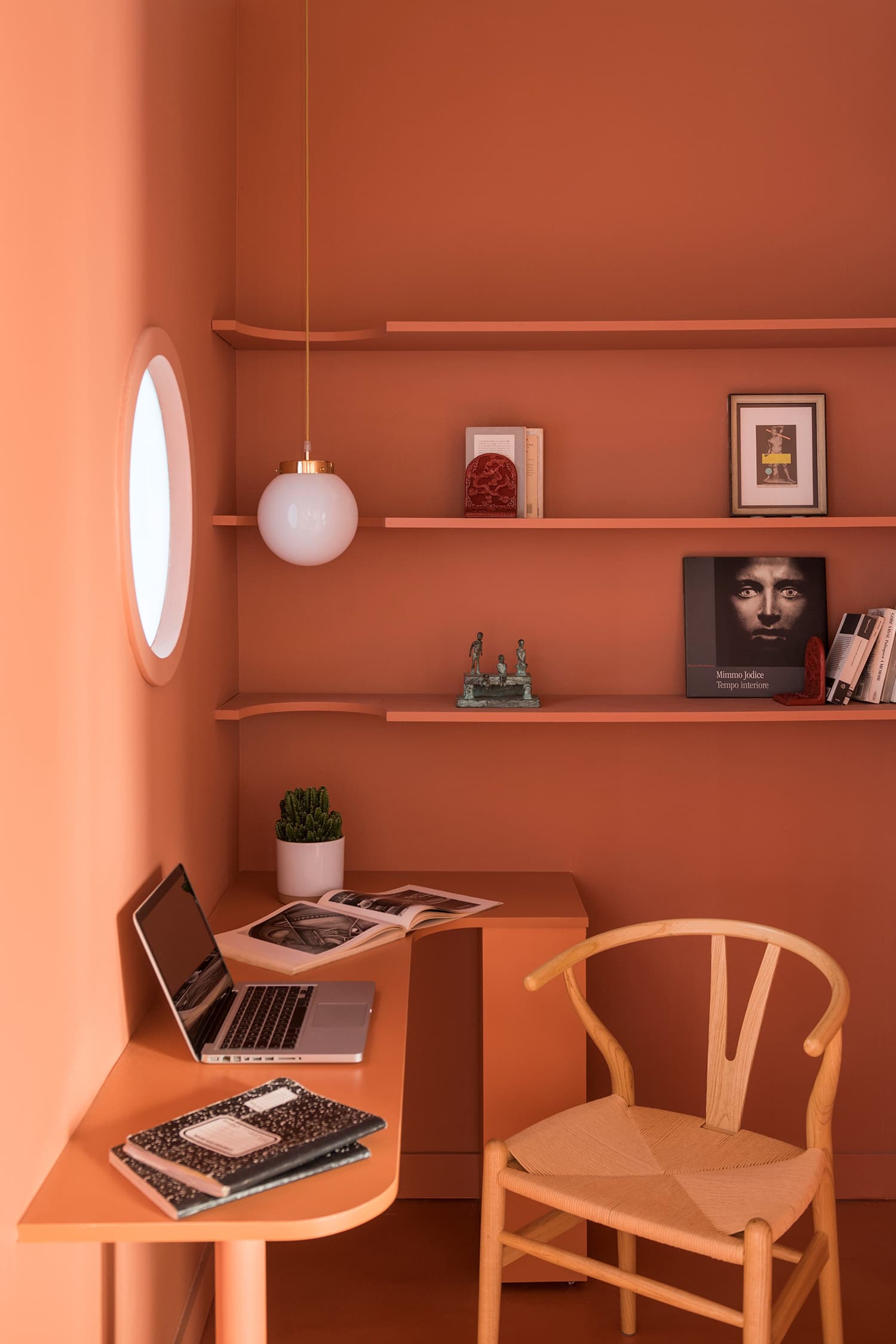 The walls of your home are where you can really evoke authentic Roman design. The Romans had a habit of making their walls the focal point of a room, through two distinct styles: painting a solid block of colour, or creating lifelike renderings. These options may be a little too extreme for your own space (or maybe not!), but they can still provide plenty of inspiration.

If you’re intrigued by the idea of having a realistic rendering on your wall, this can be achieved by painting a section of your wall with your desired design, and applying sandpaper to make it look authentically weathered. As for the blocks of solid colour, this effect can be replicated by painting your wall on the lower third only. Additionally, or if you don’t feel up to repainting your walls, you can hang long, sheer curtains in the colour scheme described earlier.

The finishing touches on your Roman home

With colours, walls and furniture sorted, it’s time for the finishing touches on your Roman interior design. This is your opportunity to add your own personal twist, as the options are endless. A statue or carving of any size can become the centrepiece of your room, or maybe a plant in a beautiful Roman pot. A wooden chest or a mosaic can also become a focal point of the space. The choice is yours!

Roman design has had a significant influence on modern-day society and will continue to be a timeless aesthetic when it is created well.