Have you been out and seen buildings that appear to be a bit blue? Not painted blue or tiled, but just natural standing old buildings, 19th century and such, with blue bricks? You might be surprised to know they’ve always been like that. Blue bricks aren’t just a trick of colouring, but an actual chemical process which leads to a unique kind of brick specially made for important constructions.

What are Blue Bricks?

Blue bricks are bricks, that are blue. Specifically, they are blue due to a unique manufacturing method while using a specific, local material that starts out as red. Red clay and marl – a mixture of clay, silt and other minerals – are used as the basis for blue bricks. The material is normal, but the process is a bit unique.

Blue bricks are forged in high-temperature, low-oxygen environments. Instead of glowing red, due to the lack of oxygen, the material turns blue, and the chemical process leads the bricks to being non-porous. This makes water absorption incredibly low and gives them a very high strength against crushing, making them ideal for engineering. 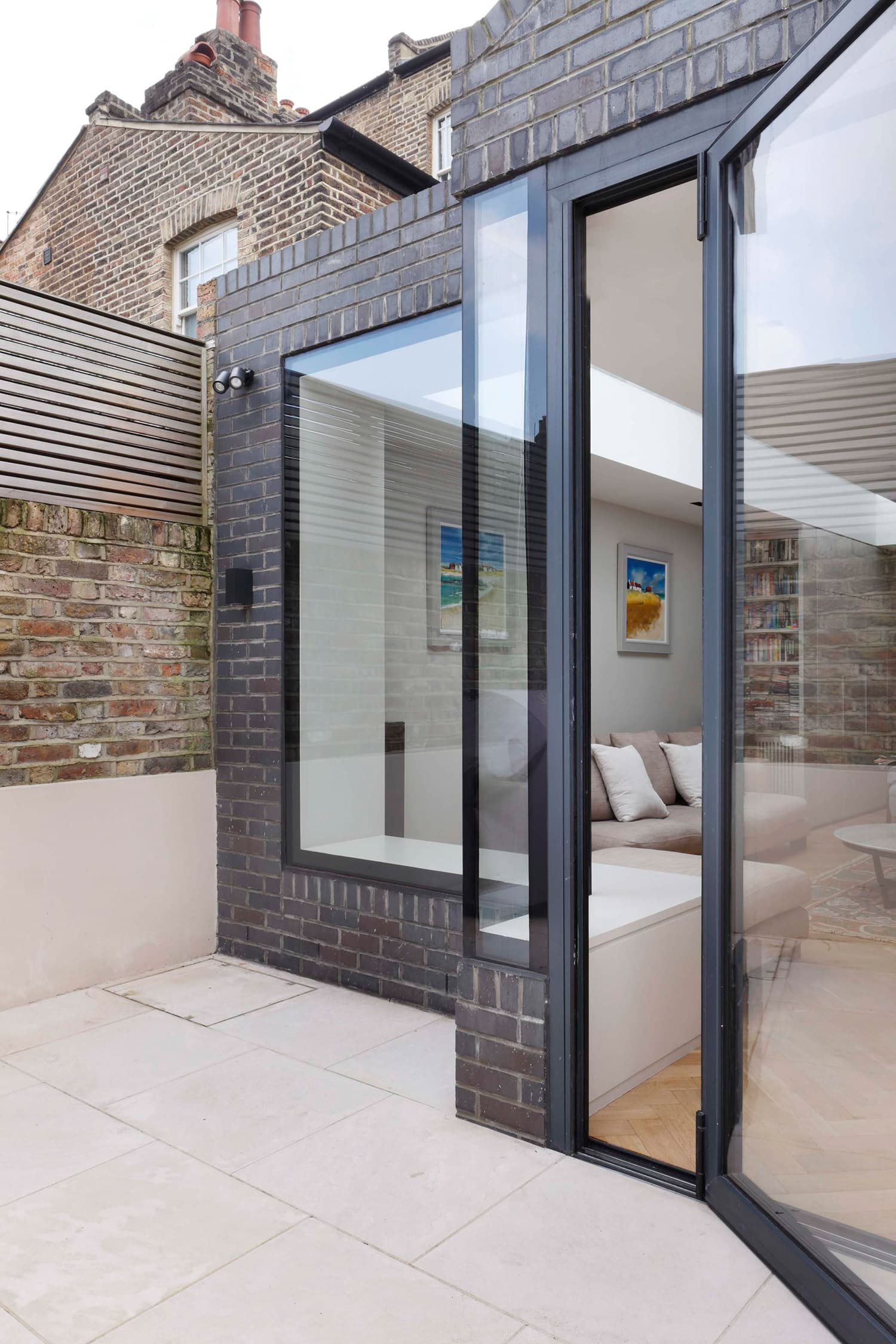 One of the earliest blue brick manufacturers in Britain was out of Staffordshire. This is because the material used to make them was found there, in Etruria, part of Black County. Due to the low water absorption properties, these bricks were used in hallmark buildings such as the Broad Street church in Birmingham and the canals and aqueducts. The evidence can be seen today. The buildings are, suitably, quite blue with little to no paint touching them up.

Other blue brick manufacturers exist using the same or similar techniques. These bricks have gone on to become staples for engineering and any construction taking place near or in water. Because of that, you’re not likely to find many blue bricks available as facing bricks, though they can certainly be chosen for anything at all.

Engineering is the number one use for blue bricks. Engineers categorise their bricks in classes, A and B. Class A bricks have to have a water absorption rate of less than 4.5%, which counts as being called “impervious”. The extreme high strength is put to use in major construction projects, such as bridges that need to support a massive amount of weight over long periods of time.

Blue bricks primarily fall into Class A for engineers by the nature they are made. Lower quality bricks with higher absorption, but no higher than 7%, can be Class B, used in less extreme weight bearing structures, simple standing columns or low walls. You’ll see that most engineering bricks tend to be either grey concrete composites or blue as they work best under the most conditions.

When it comes to facing bricks,  you can easily get more available grey bricks which are made blue with baked-in components and dyes rather than splurging for the high-cost engineer grade bricks if you just want to lay them for aesthetic reasons. But if you’re planning on building something underwater, authentic blue bricks have a history of reliability.