If you’re a fan of the TV sitcom Community, with its “six seasons and a movie!” catchcry, you’ll likely know that season four is often referred to as the “gas leak” year. It’s the season that saw creator Dan Harmon fired, a new showrunner take over, and the general tone and quality of the series arguably dip as a result. When Harmon was reinstated as showrunner for season five, he addressed the reaction in that season’s opening episode, with characters in the show referring to the previous school year as the gas leak year.

Though the term was used as a joke in the show, the ramifications of a real gas leak are no laughing matter. And when it’s an unknown gas leak, the dangers can be even more significant and severe. Let’s take a look at some of them.

Wait … How Can a Gas Leak Be Unknown?

Typically, the natural gas commonly used in homes for cooking and heating is colourless and odourless. But before it is piped into the home for domestic use, natural gas has a harmless odorant added to it. This chemical, called Ethyl Mercaptan, boasts a rotten egg-like smell that makes detecting a leak significantly easier.

However, even with the odorant infusion, detecting a gas leak might not always be easy. Firstly, you need to actually be at home to detect it. If the gas is leaking all day while you’re at work, or if you return from a vacation to a home that has had gas subtly leaking away for days or weeks on end, the risk can be significant.

There is also the possibility that you might be less likely to detect a natural gas leak if your sense of smell is compromised at the time, usually due to a cold or flu.

Though natural gas has the benefit of the added odorant to make it easily detectable, the byproduct that comes from the incomplete combustion of natural gas – carbon monoxide – doesn’t afford us that same courtesy. 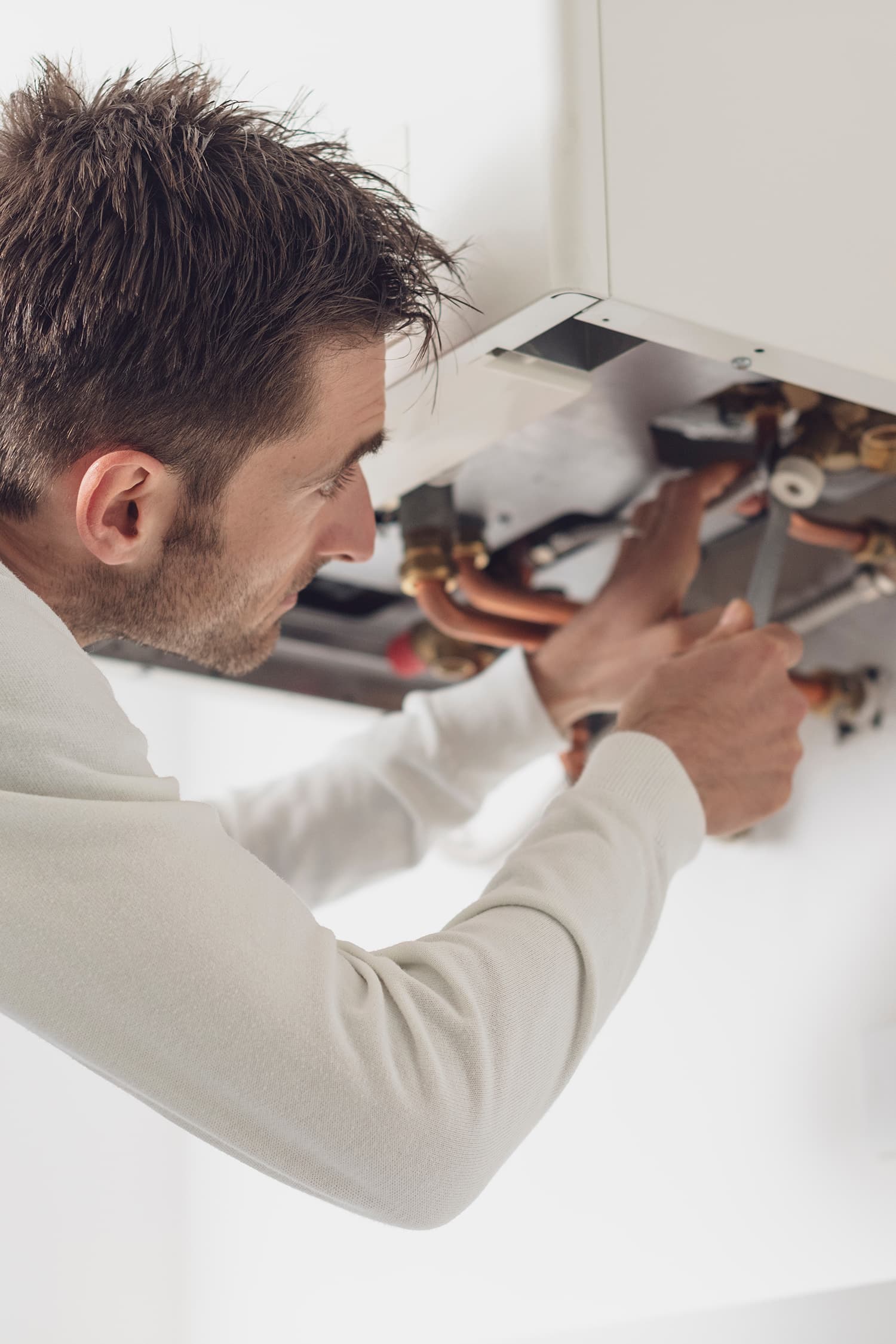 So … About Those Dangers

Gas leaks in or around the home present a number of dangers, both to your personal health and well-being and the safety of your home. Whether you’ve already detected the leak or you’re just not quite at that point yet, here are some of the more common dangers you might encounter.

If you determine that you have a gas leak in your home, there are certain things you will need to do to minimise any further risk to you and your property.

What To Do When You Detect a Gas Leak

If it is safe to do so, locate the source of the gas leak – either with your sense of smell or listening for a hissing sound that comes from gas escaping – and shut off the appliance or gas bottle that has caused the problem. Again, if safe, open up any windows and then evacuate the house (don’t forget to take the pets!).

From a safe distance, call 1800 GAS LEAK (1800 427 532) to have it seen by a trained professional. And, of course, if you find yourself and your home in the midst of a fire as a result of the gas leak, get a safe distance from your home and call 000 immediately.