Segway has teamed up with Intel and Xiaomi to unveil an advanced personal robot on wheels. For years, there has been the promise of a personal robot that would provide real help in and around the house. At this year’s CES, Segway took a big step towards making that dream a reality with its Segway Robot showcased in the opening demo for the CES 2016 Intel Keynote. 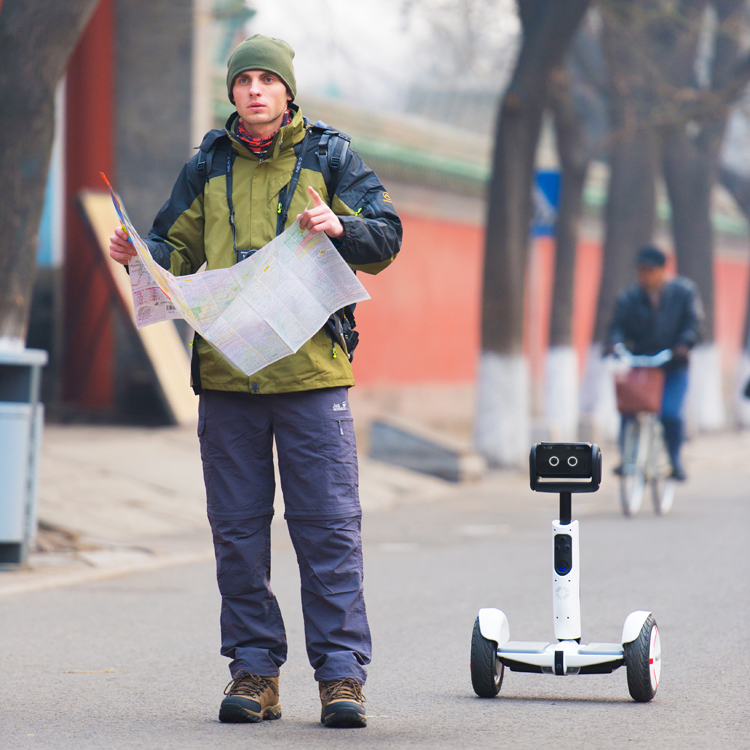 The demo started off with a person riding a Segway on to the stage, but what happened next surprised and delighted the audience. The vehicle then revealed a head and transformed into a talking robot. The robot was then shown to be connected to a smart door sensor in a home. Upon receiving a sensor signal the robot moved its way through a cluttered home environment to answer the door. All this time the robot recorded what it saw which enables the family to monitor the home in a real-time dynamic view. 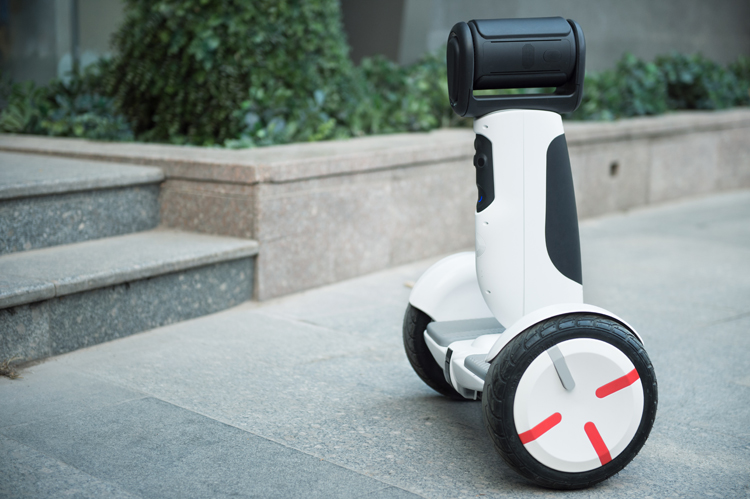 Segway stressed that this is only one of the possible applications for this personal robot. Afterwards arms were attached to the Segway robot live onstage to show how different parts could be added and removed to the robot to provide different functionality. Makers worldwide will be able to easily develop both hardware and software that integrates with the Segway robot. At the end of the presentation, the robot tracked and followed a Segway representative offstage. 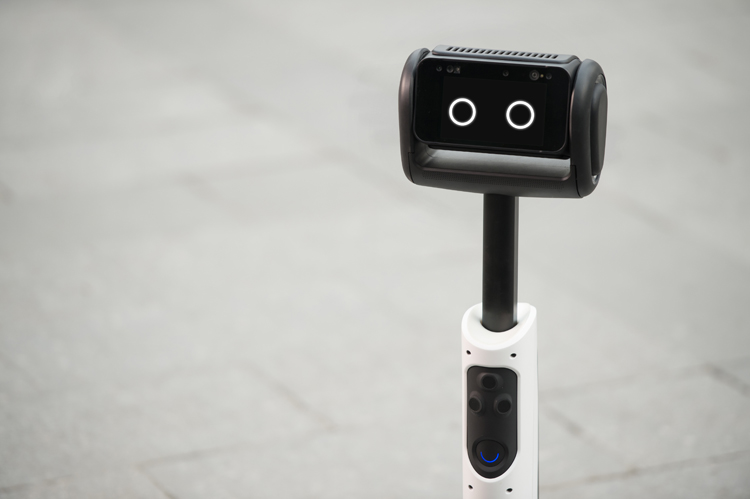 The Segway robot can be programmed out-of-the-box to solve many complex problems with its state-of-art camera and suite of other sensors. Notably, it is integrated with the latest Intel RealSense camera which will allow the developers to collect depth information, forming a better interpretation of the 3D world. The Segway robot offers cutting-edge innovation at an affordable price.

Segway plans to make the robot commercially available and will initially introduce a developer kit based on Android platform in second half of this year. Developers worldwide will be able to use this SDK to allow the robot to perform new applications and to interact with other devices. Find out more about this vision of personal robotics online here. 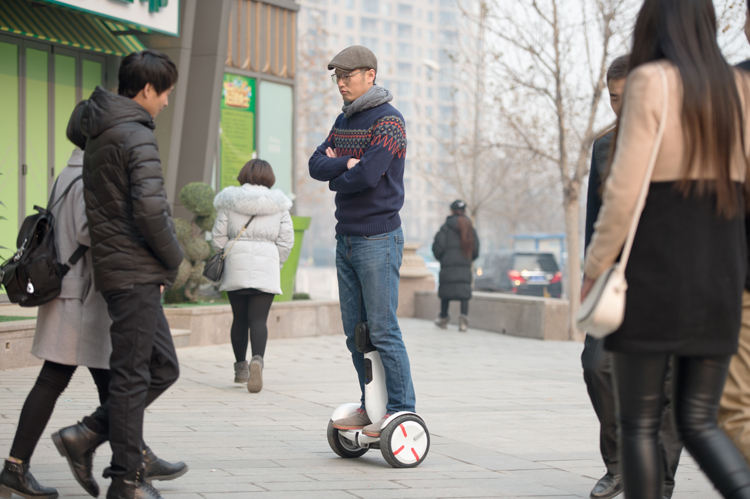 all images and video courtesy of Segway