Italian bespoke sports car manufacturer Manifattura Automobili Torino (MAT) is set to build a limited series of the New Stratos that will be on display at this year’s Geneva Motor Show next month.

The car developed by Michael Stoschek, Chairman of the Brose Group and famous German Entrepreneur, together with his son, and originally built by Pininfarina, has been licensed to MAT that will produce and sell a maximum of 25 units. This new model, which was first unveiled in 2010 in concept form, pays homage to the original Stratos, of which just 492 examples were produced between 1973 and 1978. 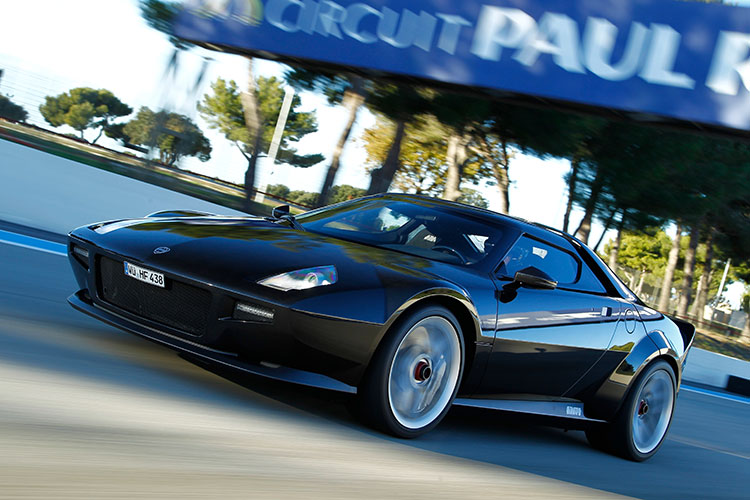 The 25 units will be offered worldwide, with the customer having a choice of different options and variations. The base platform that MAT will use to build the New Stratos will allow the creation of a GT racer, a Safari version, but also a competent supercar for the daily use. 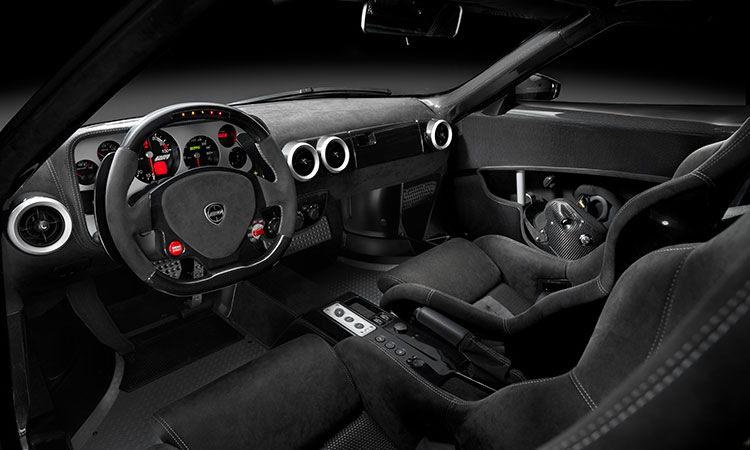 The striking design of the New Stratos follows the lines of its world-famous predecessor offering a new exciting interpretation of the most famous and successful rally car of the past. Its lightweight design, the engine that can deliver over 550HP and the specially tuned suspensions and the ideal balance deliver an experience that no other supercar can assure on tight and twisty roads. 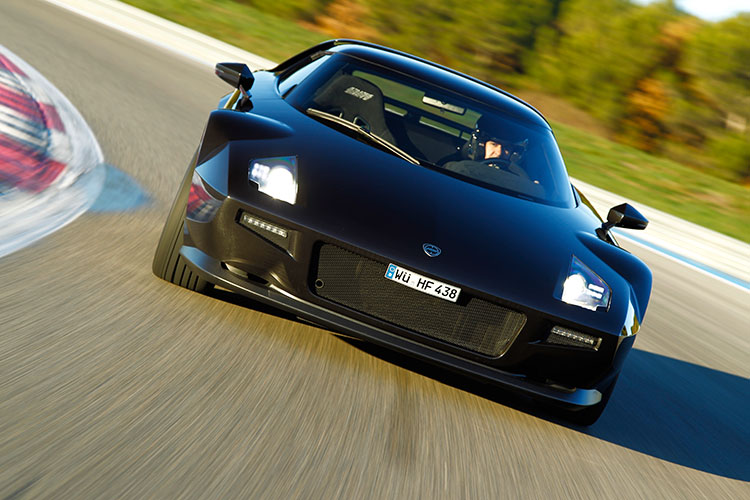 The classic and simple car interior is a perfect example of efficient and bespoke design. It maintains the characteristics of the original car, like the integrated support for the helmets in the doors and enhances the souls and the mission of the car: making it ready to be a new, winning rally car.

The car in all its variants will be presented at the upcoming Geneva Motorshow at the MAT stand. Prices and terms of delivery will be announced during the event. 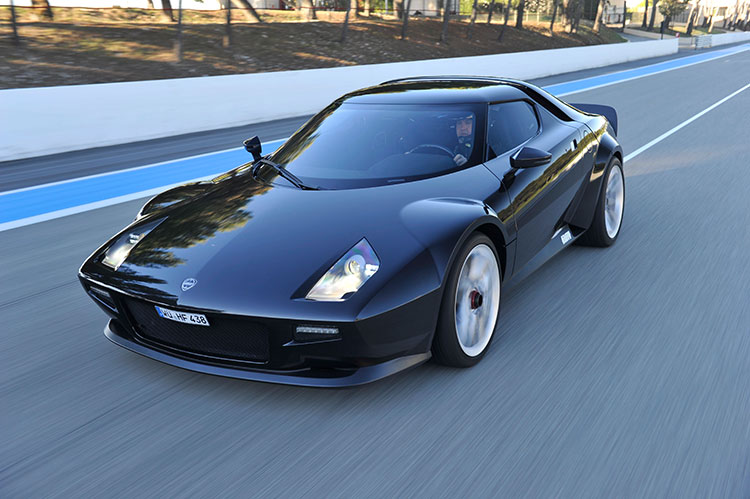 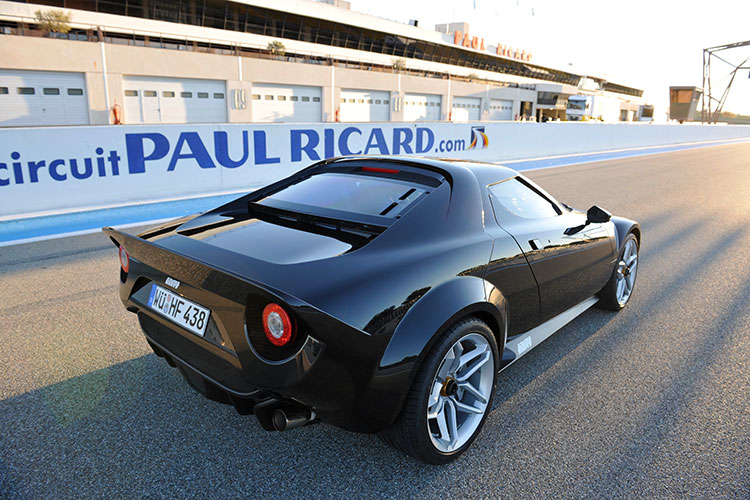 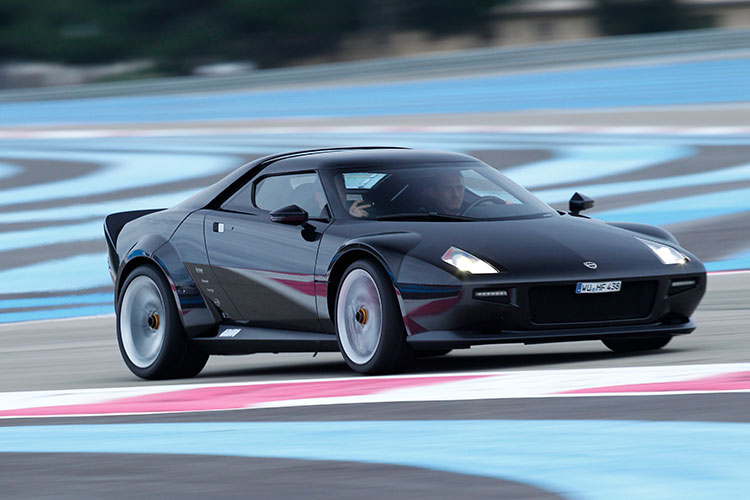 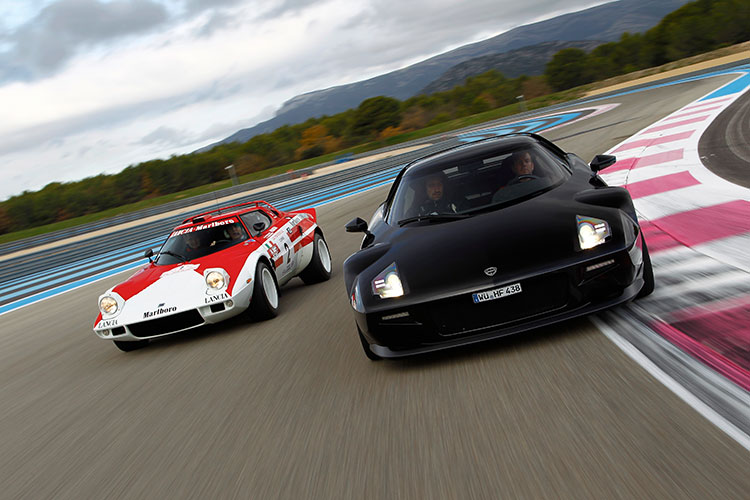 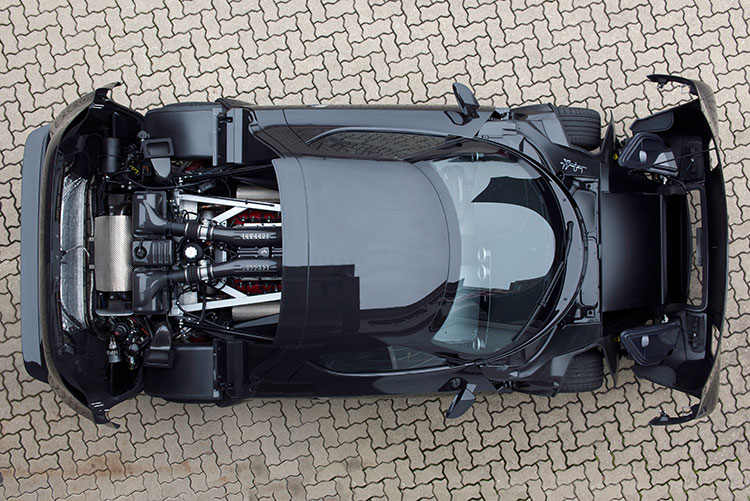 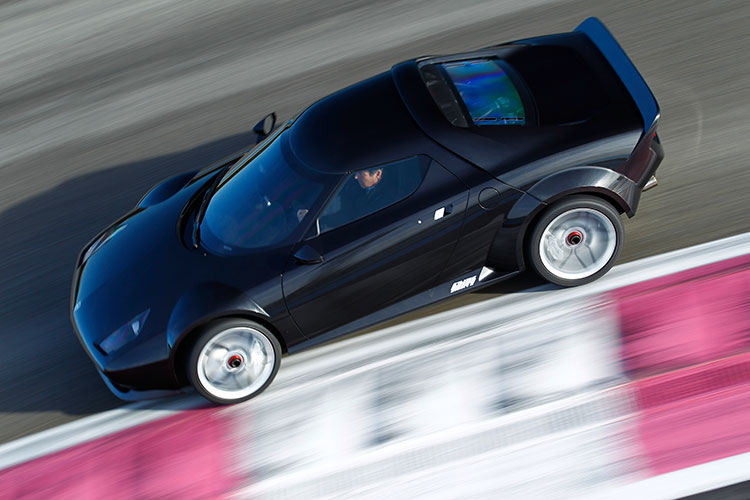