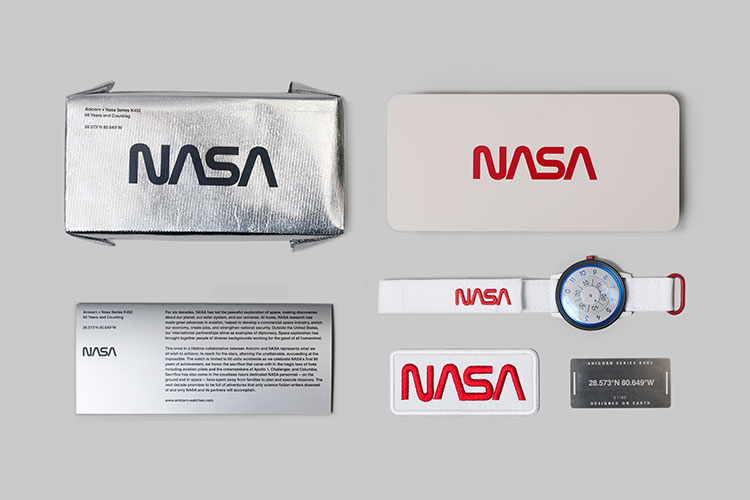 “For six decades, NASA has led the peaceful exploration of space, making discoveries about our planet, our solar system, and our universe. At home, NASA research has made great advances in aviation, helped to develop a commercial space industry, enrich our economy, create jobs, and strengthen national security. Outside the United States, our international partnerships shine as examples of diplomacy. Space exploration has brought together people of diverse backgrounds working for the good of all humankind”, says NASA in a statement on the collaboration with Anicorn.

“As we celebrate NASA’s first 60 years of achievement, we honor the sacrifice that came with it: the tragic loss of lives including aviation pilots and the crewmembers of Apollo 1, Challenger, and Columbia. Sacrifice has also come in the countless hours dedicated NASA personnel—on the ground and in space—have spent away from families to plan and execute missions. The next decade promises to be full of adventures that only science fiction writers dreamed of and only NASA and its partners will accomplish,” adds the National Aeronautics and Space Administration. 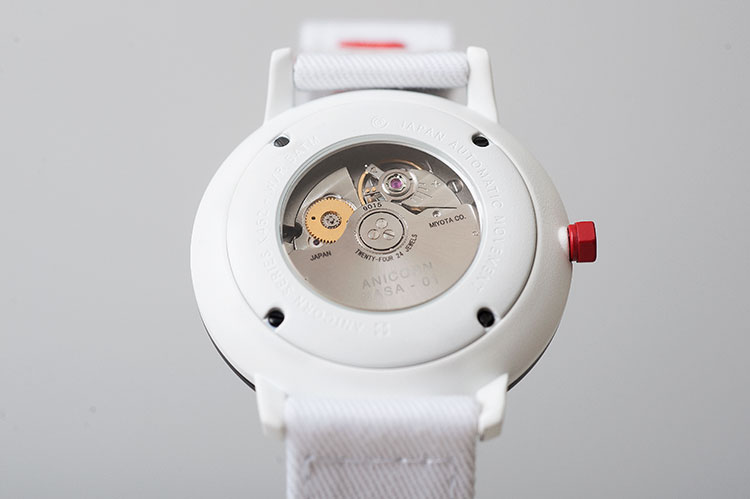 Edition number (No. 1-60) of each watch will be marked on the watch movement and also a metal plate which is unique to this collaboration. The full package includes a mechanical timepiece with Cerakote Ceramic Coatings, white textile strap (with embroidery NASA worm logo + GPS coordinates of the Kennedy Space Center in Florida), NASA embroidered patch and a metal warranty plate.

The watch will be available exclusively for $650USD at Anicorn’s web store from 12PM EST on October 18. 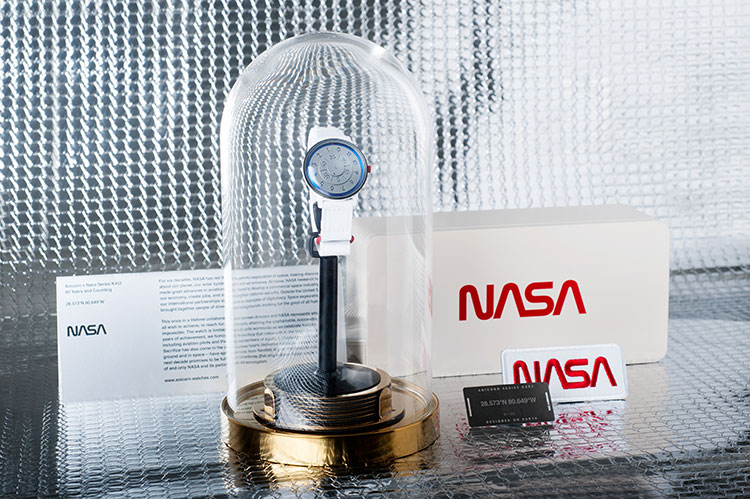 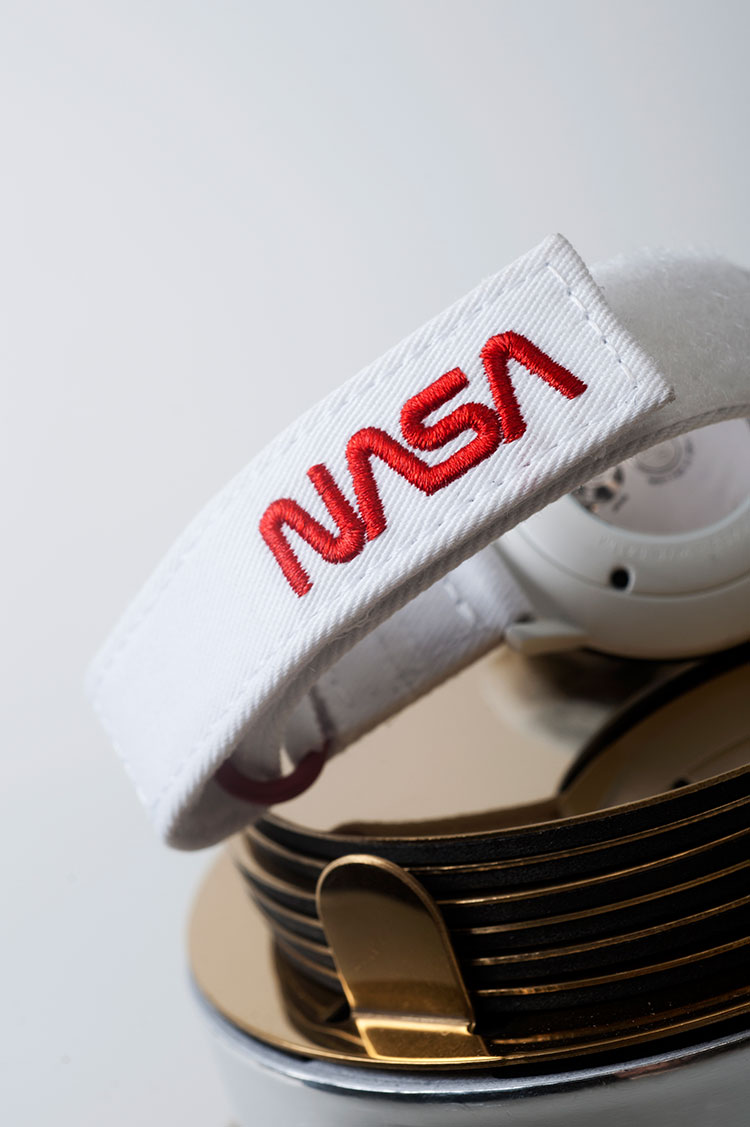 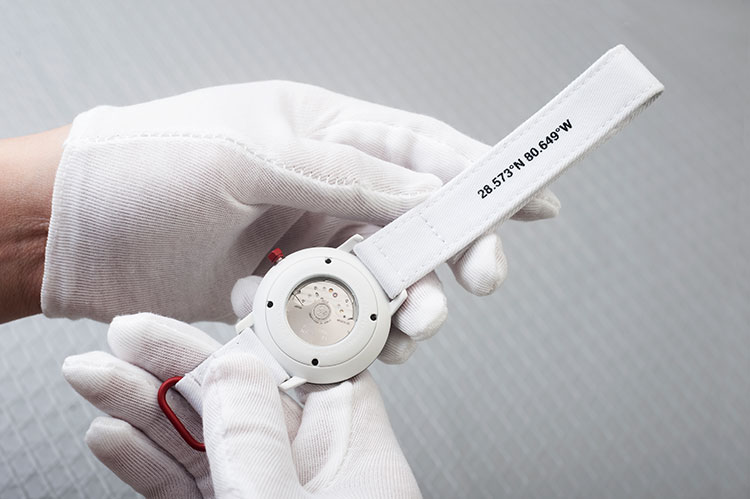 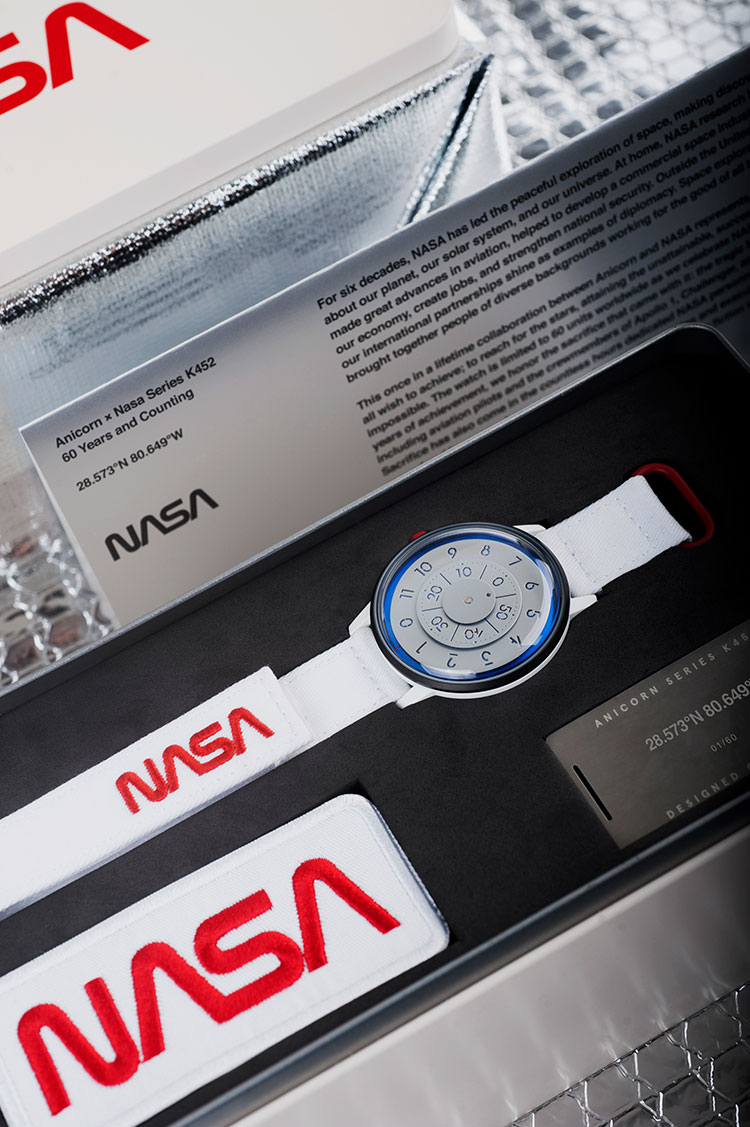