What are CNC Machines and how do they work? These machines are called CNC because they are Computer Numerically Controlled machines and are nowadays used in almost every single industry. The development of the first CNC machine dates back to 1951 in the United States and by 1969 CNC machines were already making their way in nearly any modern industry. Since CNC machines were introduced, drastic changes were noticeable all around. Because of its effectiveness and flexibility, CNC machining quickly became more popular than drills and other milling machines amongst producers in various industrial sectors.

The biggest advantage of these machines is their ability to perform numerous operations uninterruptedly without any further modification settings, which makes the probability for a mistake slim to none. Amongst many other advantages, this machinery provides safety unlike the milling cutter, circular saws, and many more machines where the worker is more involved in the whole manufacturing process. Modern CNC machines operate by reading large numbers of information stored in the program memory of the computers. In order for all of the information to be saved the developer needs to create a set of instructions that would be suitable for the computer to understand.

As mentioned, CNC is an abbreviation of Computer Numerical Control Machines referring in particular to the computer control enabled by reading the instructions of the production code. However, the shortage for NC meaning Numerical Control, began to develop in the late 1940s and early 1950s. Once NC started developing it was easier to put together a CNC system. CNC machines were first put to use as they were based on NC hardware style and the computer was used for calculation and for editing tool calculation. As for the operations, first, they used punched tape, then floppies, while today a standard computer network model is used all around. With the first NC Machines developing, their main purpose was to achieve increased productivity, improved quality, and accuracy of production, reduction of production costs and the possibility to make demanding products (which was impossible before). Because there was a development in the field of electrical engineering, machines changed physically which enabled greater processing capabilities. Everything that was previously almost impossible to produce with manual machines was becoming a reality with the introduction of CNC Machines. 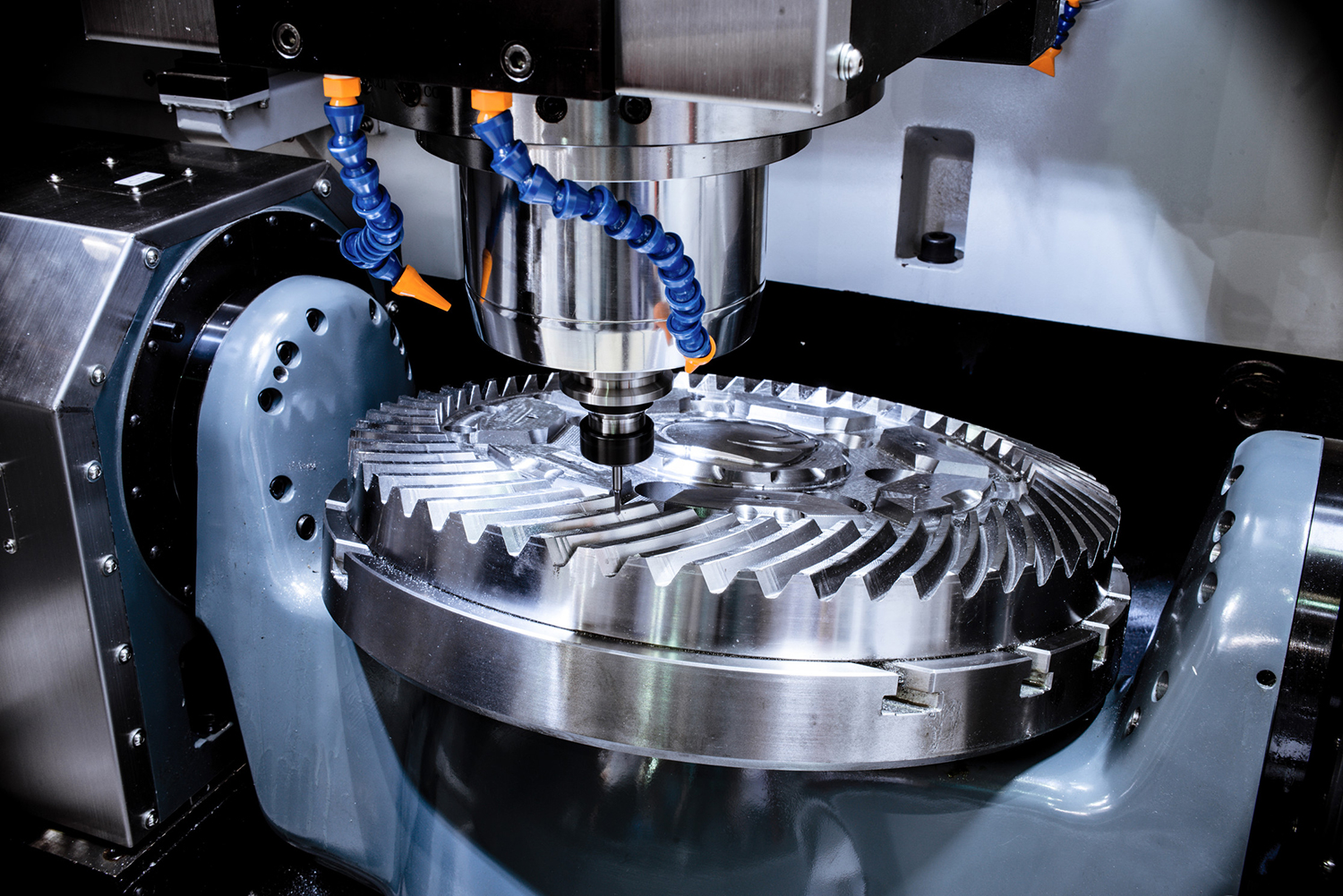 Every shape the client could ask for could be done, from curves being cut as easily as straight lines to the relatively easy making of complex three-dimensional products. In the past, these kinds of operations would require a lot of mechanical operations meaning considerable human labor that dramatically declined with the CNC machines as they could work alone and more effectively. In production, they would connect more CNC machines in one and this was called a CNC Station. Nowadays, managing CNC machines is possible with files from any CAD software which makes them similar to the robot industry since they can be programmed to do many operations. When it comes to productivity, the best benefit in their use is that they can work long hours without the presence of people. Most importantly, CNC production has significantly reduced the number of waste which automatically reduced in great proportion production costs.

In recent times, an increasing number of manufacturing facilities have widely adopted CNC machining as their tooling of choice. The global CNC machines market was worth $70 billion in 2018 and is expected to reach $111 billion by 2026 marking a 6.8% growth in only six years.

CNC manufacturing is experiencing a rapid rise in growth due to reducing operating costs, using the manpower of each company more efficiently, avoidance of errors in manufacturing, and its easy adoption to the rise of the Internet Of Things technologies and predictive analytics. For instance, the automotive sector heavily depends on CNC machining for production; with demand increasing for spare parts, highly efficient CNC production is a necessity for the sector.

The growing use of computer-aided manufacturing (CAM) and computer-aided design (CAD) in prototyping and product design boosts makers’ ability to deliver high-precision components all the time. CNC equipment successfully reduces operating costs and improves the efficiency of mass production. CNC machining improves the facility’s capabilities and increases its revenue. It also provides precise detailing that no other technology can offer and works with the widest range of materials. 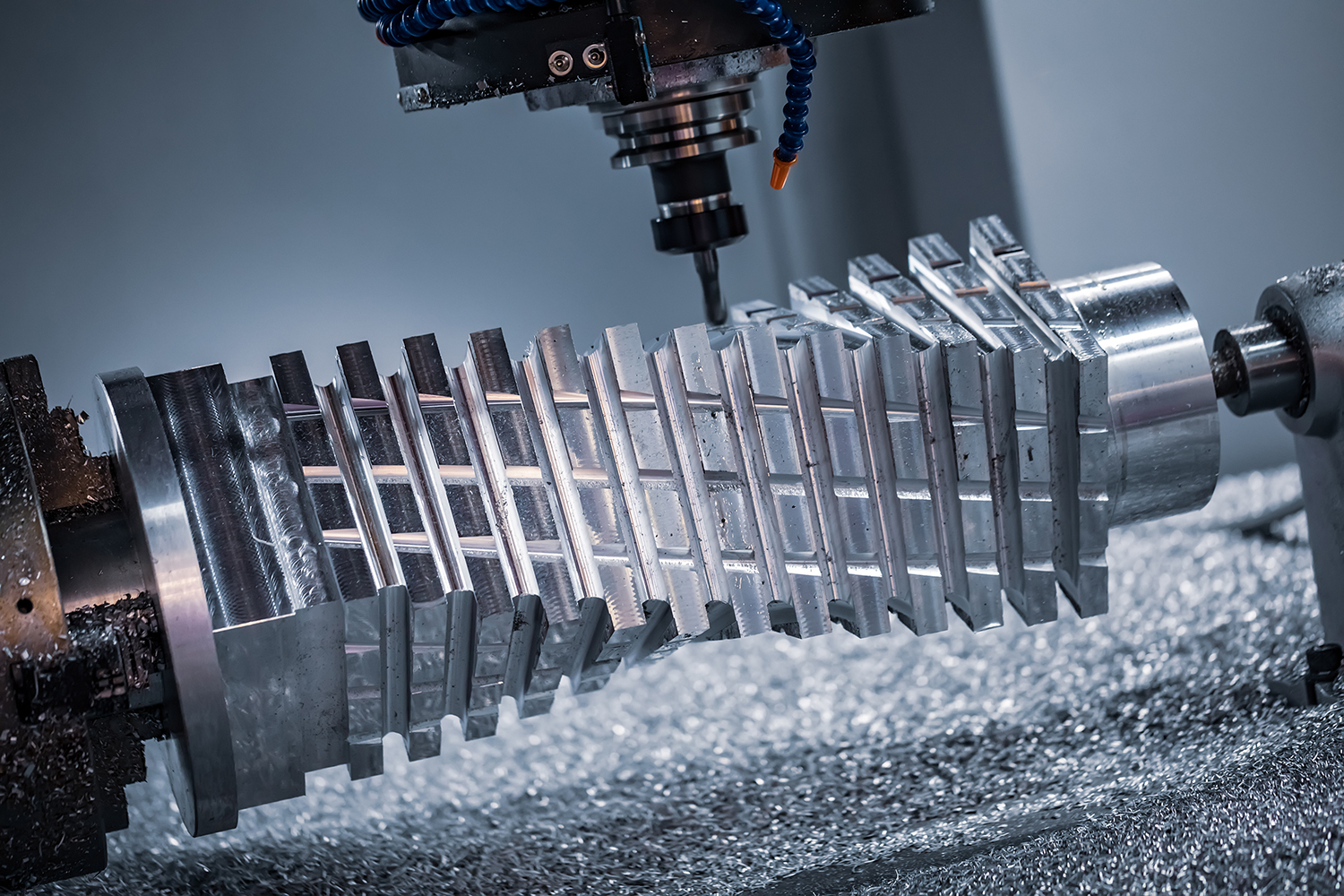 CNC machines are known for their incredible degree of accuracy when creating complex shapes like curves or diagonal cuts. Because of this, demand has exploded with the rise of technological advancements of CAD, CAM, and other CNC software.

Manufacturers are continuing to invest in automation technology and smart tools so they can streamline the process. The Internet Of Things is the latest trend that makes its mark on CNC machining because it’s widely used to improve productivity, safety, and product innovation.

The Value Of CNC Machining

The massive use of CNC machinery across various industries has optimized a huge range of manufacturing capabilities, ensuring repeated one-hundred-percent precision, cost-efficiency, and safety on equipment and mass-produced parts.

As businesses increasingly embrace industrial automation, CNC machining is being used to help reduce costs and increase the production tempo as well. CNC machining is undoubtedly helping small and large businesses to compete and allow the flexibility to work with almost any material.