The kitchen is where the magic happens for a lot of families, but it’s also one of the most dangerous places for children to play. Is there anywhere else in the house that contains such a concentration of dangerous items like sharp knives, glassware, slippery floors, electric and gas appliances, and shelves to climb?

In this article we’re going to highlight some of the most problematic areas in the kitchen where child safety is concerned, and what you can do to address them.

Fix the oven and fridge, pronto

The oven and fridge are dangerous appliances in the kitchen, as there is the possibility of a child crawling inside them. This rarely happens, but the oven also poses the risk of fire and burn injury. In fact, a study published in the New England Journal of Medicine places ‘fire or burns’ as the 9th leading cause of child and adolescent death in the U.S., behind drug overdose/poisoning, drowning, and suffocation.

For the oven, you should install a door lock to prevent the oven from being opened, especially while it’s on. Furthermore, you can install knob covers so that little hands don’t turn the dials. Also worth thinking about is the carbon emissions from your stove, as stoves can raise carbon monoxide gases to dangerous levels within the home. If you need to discover more quality stoves and rangehoods, you should try to consider those offered by ROBAM USA . 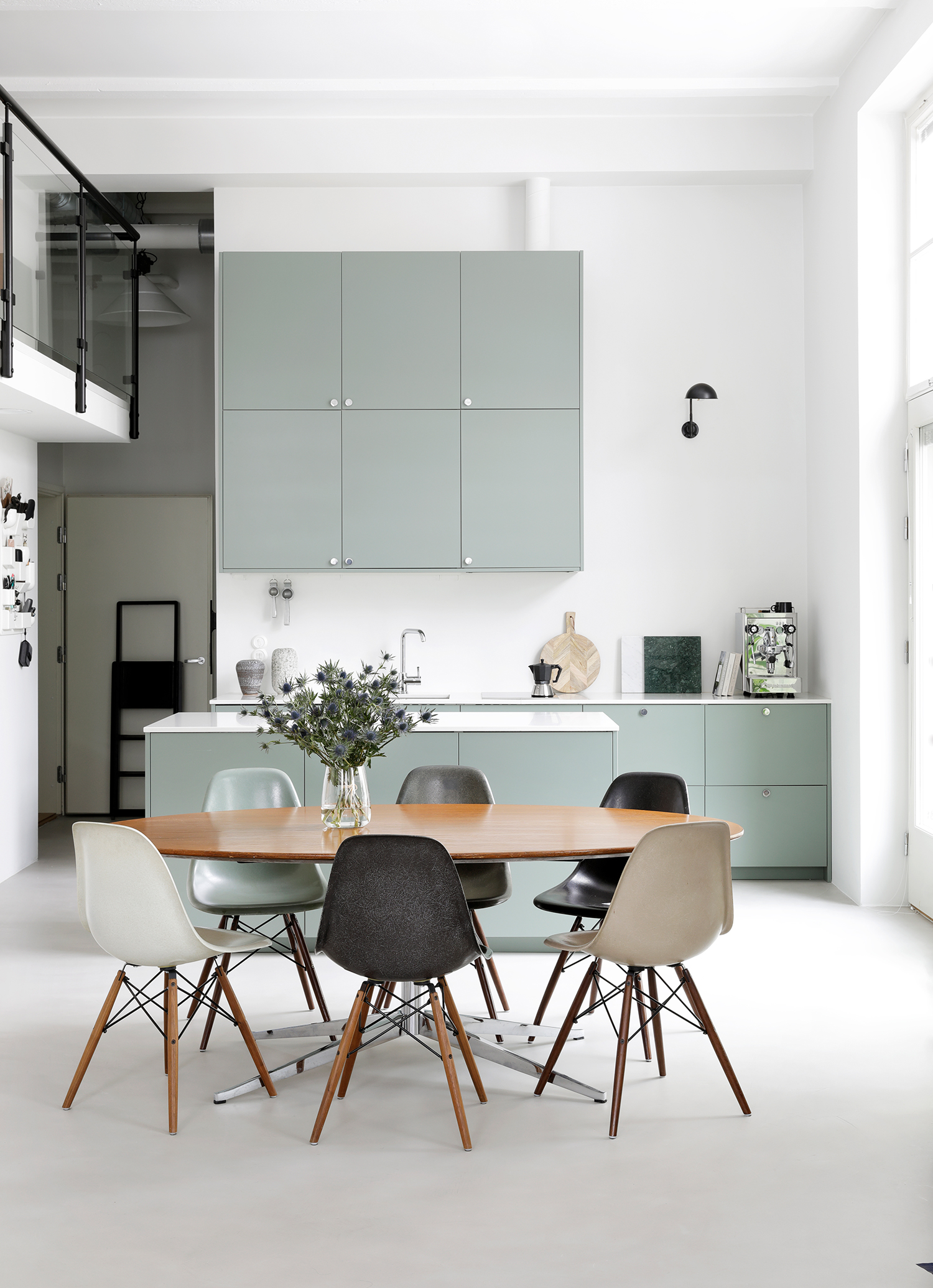 Secure shelves to the wall

Any kind of shelves are a hazard for children, especially the toddler age when they start climbing furniture. When they reach that phase, you can longer place dangerous objects “out of reach” – toddlers are pretty adept at stacking things to stand on, and there are really no products that make tiered shelves unclimbable.

The best thing you can do, aside from moving dangerous objects from the top of the shelves to somewhere more secure (see the next section), is actually secure any freestanding shelves to the wall. This will not completely stop a child from climbing the shelf, but it will prevent a shelf from tipping over, which is the largest hazard.

There are all kinds of “childproof” cabinet and desk-drawer latches, but many of them aren’t terribly difficult for a toddler to figure out. Magnetic locks are the best option, as you simply press the magnetic key to the cabinet to unlock it.

For convenience, you can even hang the magnetic key on your fridge. 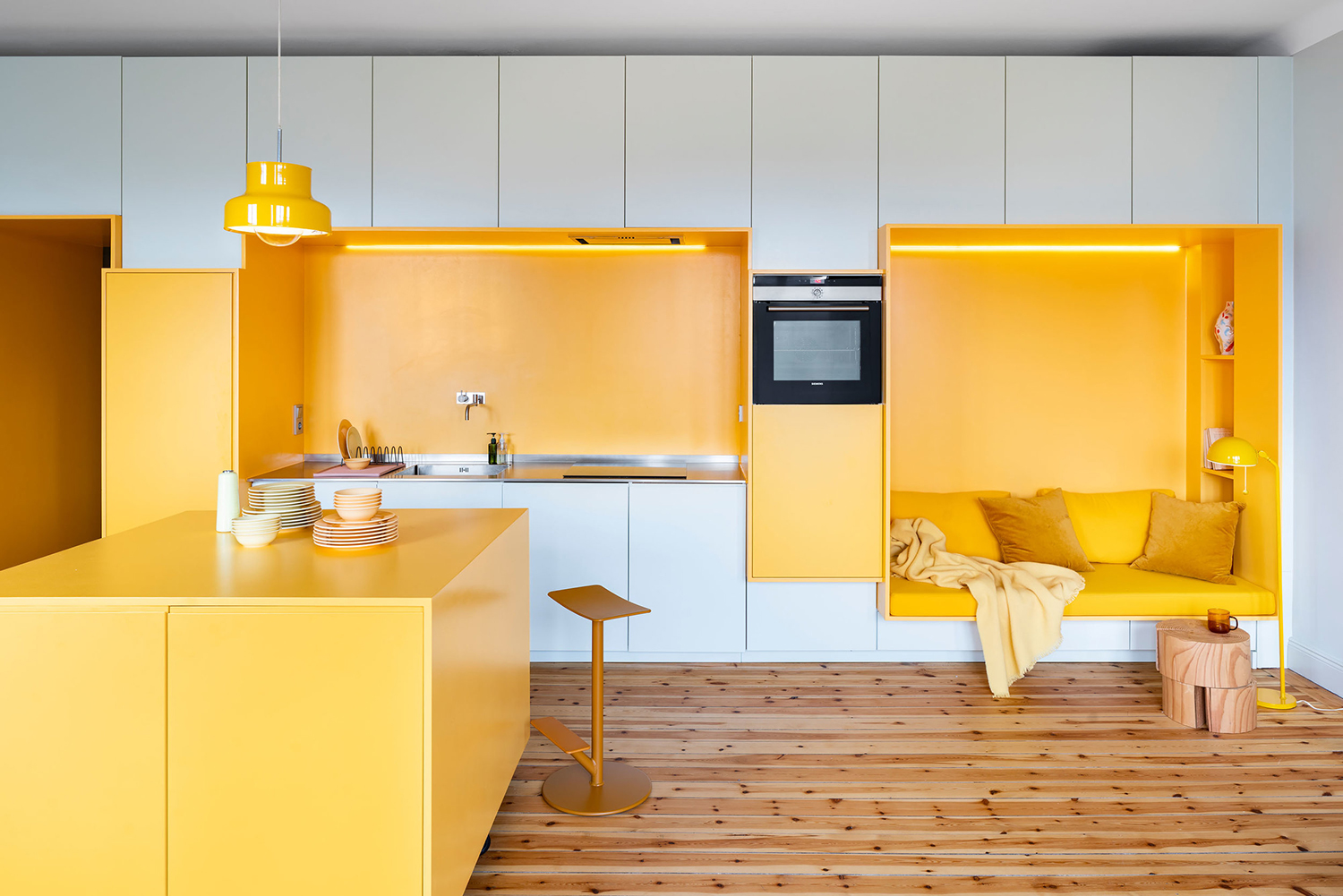 Spills are a common occurrence in the kitchen, and little feet slip up more easily than ours. Your toddler is running wildly through the kitchen, and a little wet spot sends them sprawled on their backs (and a bump on their head).

Nonslip mats are cheap and easy to place down, though we recommend going for something with a bit of extra grip, as sometimes even a non slip mat can be propelled forward by a toddler’s speeding mass. Industrial kitchen mats work nicely here.

While a tiny corner of the kitchen or under a cabinet is a common location for cat owners to place the litter box, consider somewhere else.