To unveil its limited edition collection of Game of Thrones themed notebooks, Moleskine has recreated the series’ opening credit sequence using nothing but paper. The hypnotic, stop-motion video realized by Milan-based video and animation studio Dadomani uses a jaw-dropping 7,600 individual paper cutouts to intricately recreate King’s Landing, with the turning cogs and gears giving rise to a city of 3-dimensional paper buildings.

In the background the original theme music sets the atmosphere. Cogs and gears start turning and piece-by-piece the three dimensional fortress retreats into itself. As the camera pulls away we discover that the entire creation belongs within the pages of Moleskine notebooks. 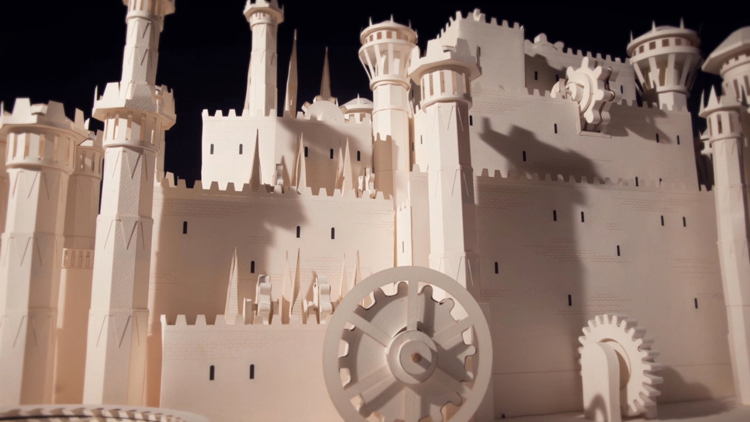 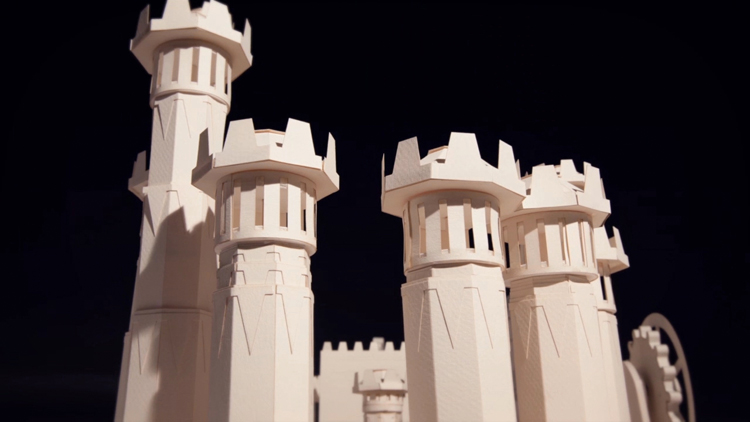 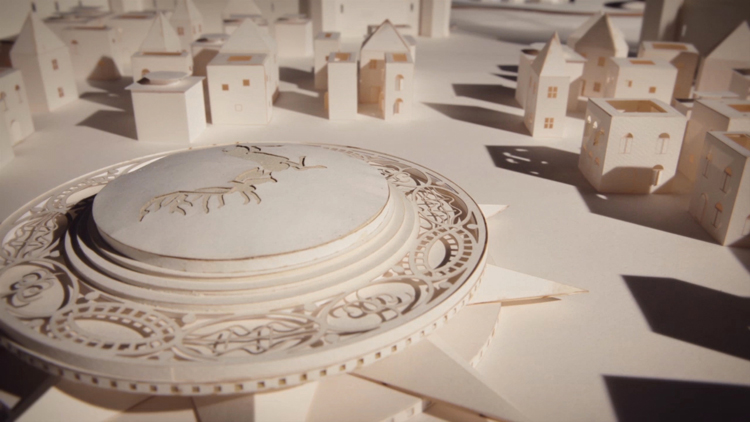 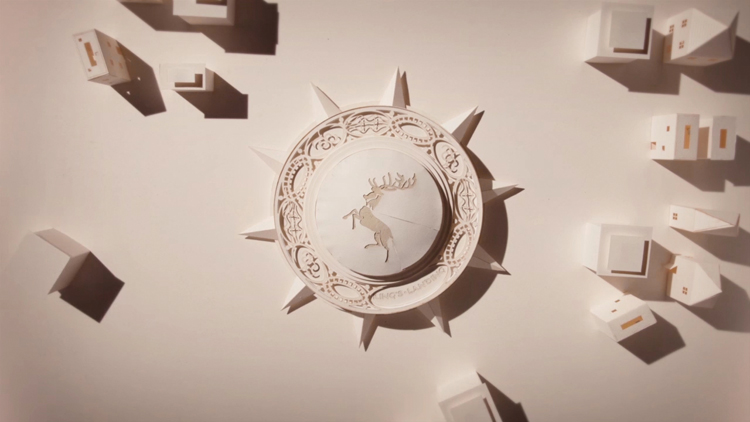 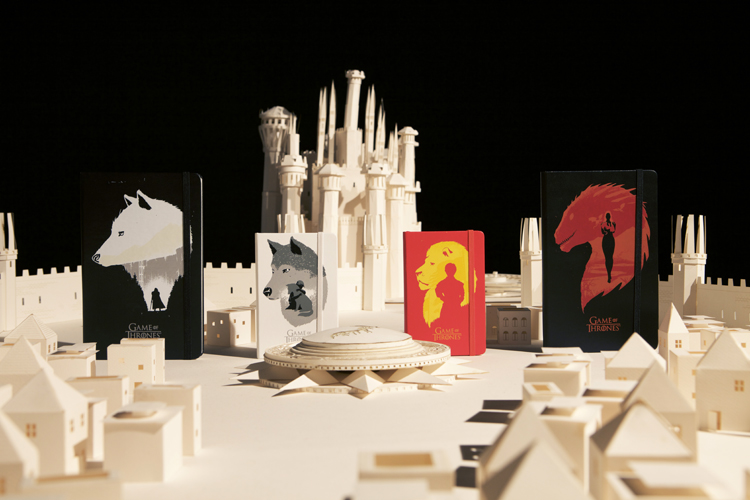 all images and video courtesy of Dadomani