KAWS has teamed up with Acute Art to launch Expanded Holiday, a series of Augmented Reality (AR) sculptures that will be publicly exhibited in 12 major cities and locations of six continents from 12 to 26 March 2020.

Melbourne’s National Gallery of Victoria will be one of the 11 iconic international sites, including The Louvre Pyramid in Paris, Tanzania’s Serengeti National Park, Brooklyn Museum in New York, and Tokyo’s Shibuya Crossing, to unveil KAWS’ augmented reality (AR) sculpture.

As part of this project, the NGV will provide access to KAWS’s monumental 10-metre long virtual sculpture in the NGV Garden. Depicting KAWS’s popular character, COMPANION, the AR sculpture will act as the starting point for the discovery of the range of KAWS’s works in his survey exhibition at the NGV.

Expanded Holiday will demonstrate the enormous potential of AR technology, which provides virtual perspectives on real-world environments, and conveys KAWS’s mischievous humour through the juxtaposition of physical and virtual worlds. 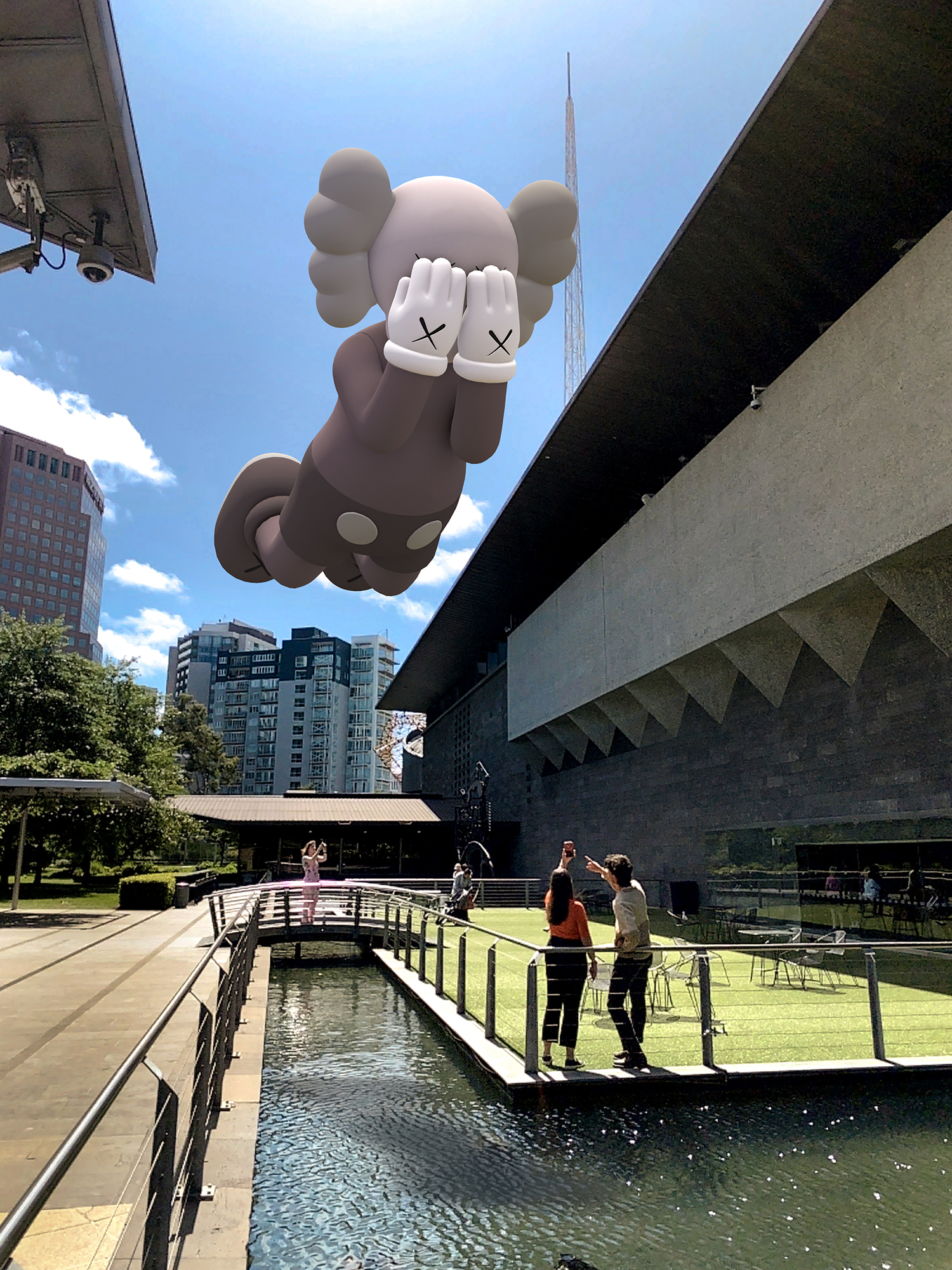 These virtual sculptures will be accessible via the Acute Art app and can be experienced in conjunction with the NGV’s exclusive exhibition KAWS: Companionship in the Age of Loneliness, a comprehensive survey of 25 years of KAWS’s oeuvre and his largest solo survey to date. Full of humour, hope and humanity, the exhibition features more than 100 works including iconic paintings reappropriating pop-culture figures to more recent largescale, layered works, and an impressive collection of KAWS’s celebrated sculptural figures. 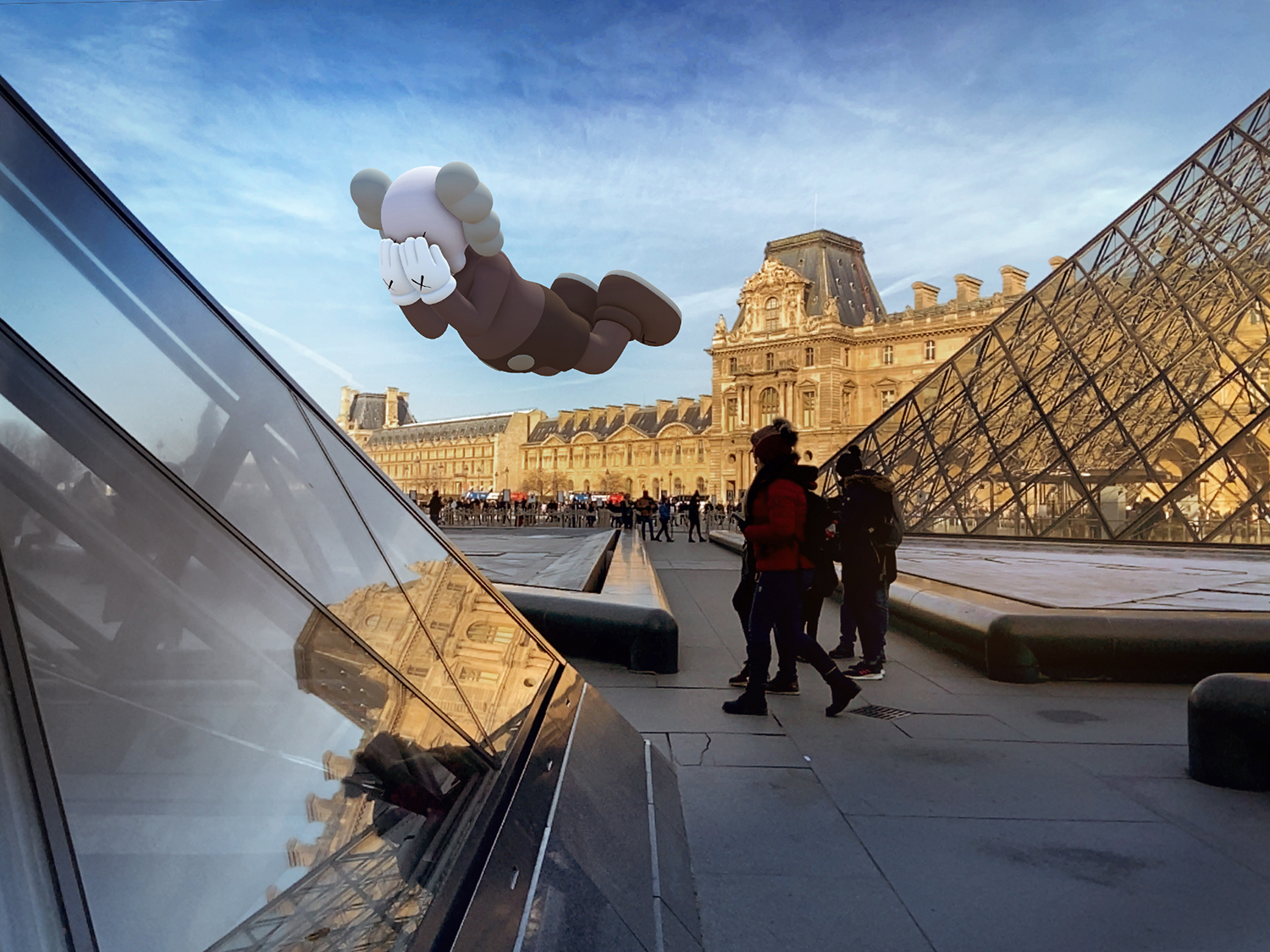 “It’s incredibly inspiring to be harnessing the potential of AR to bring my work to life in a virtual context,” said KAWS. “Creating public art using new technology opens up so many exciting possibilities where people can respond, experience and feel in a new way.” 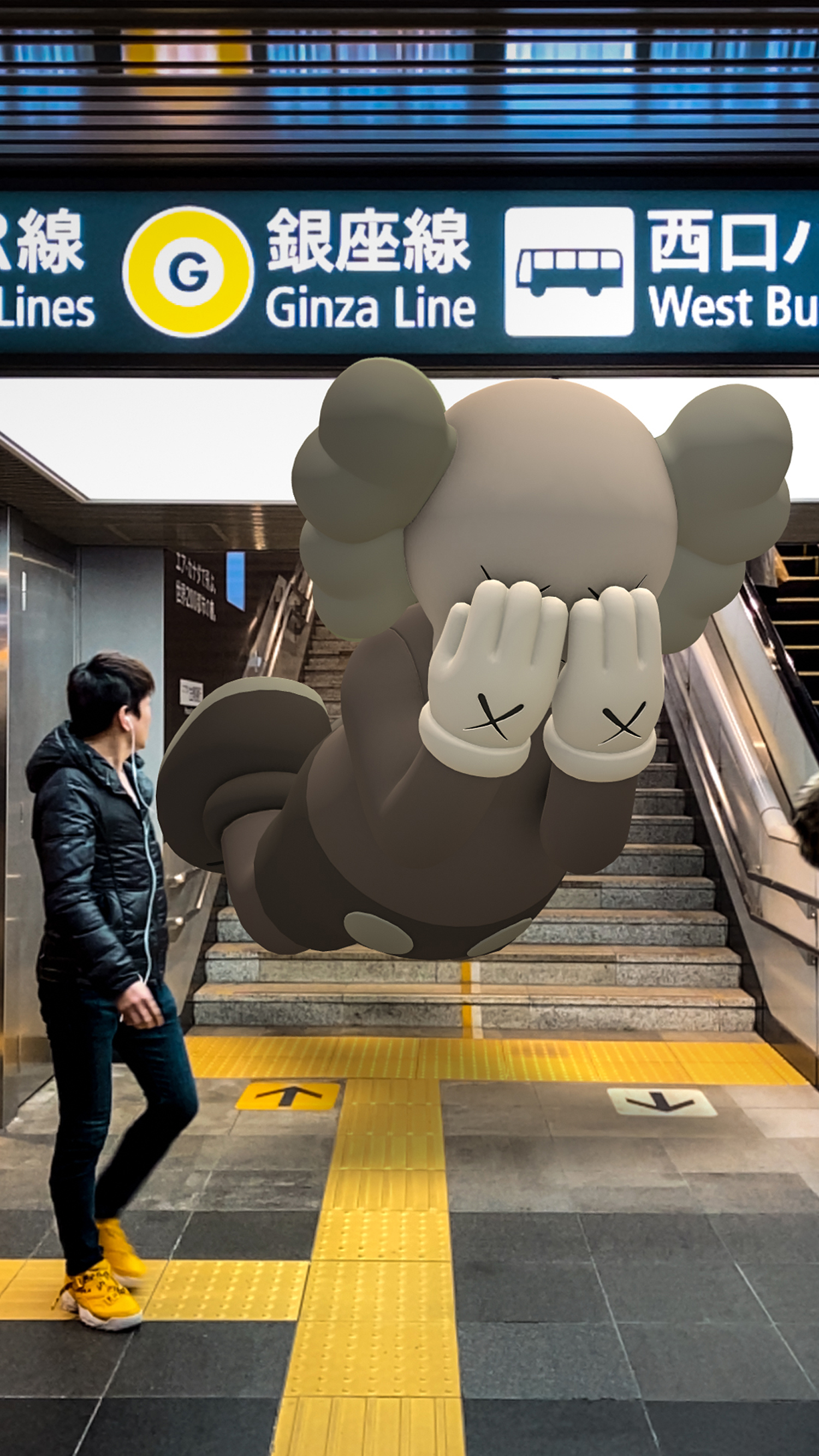 “Melbourne and the NGV are joining some of the world’s most extraordinary locations in teaming up with KAWS and Acute Art to provide new and innovative ways of experiencing art that push the boundaries of what people consider an art experience” said Tony Ellwood AM, Director, National Gallery of Victoria. 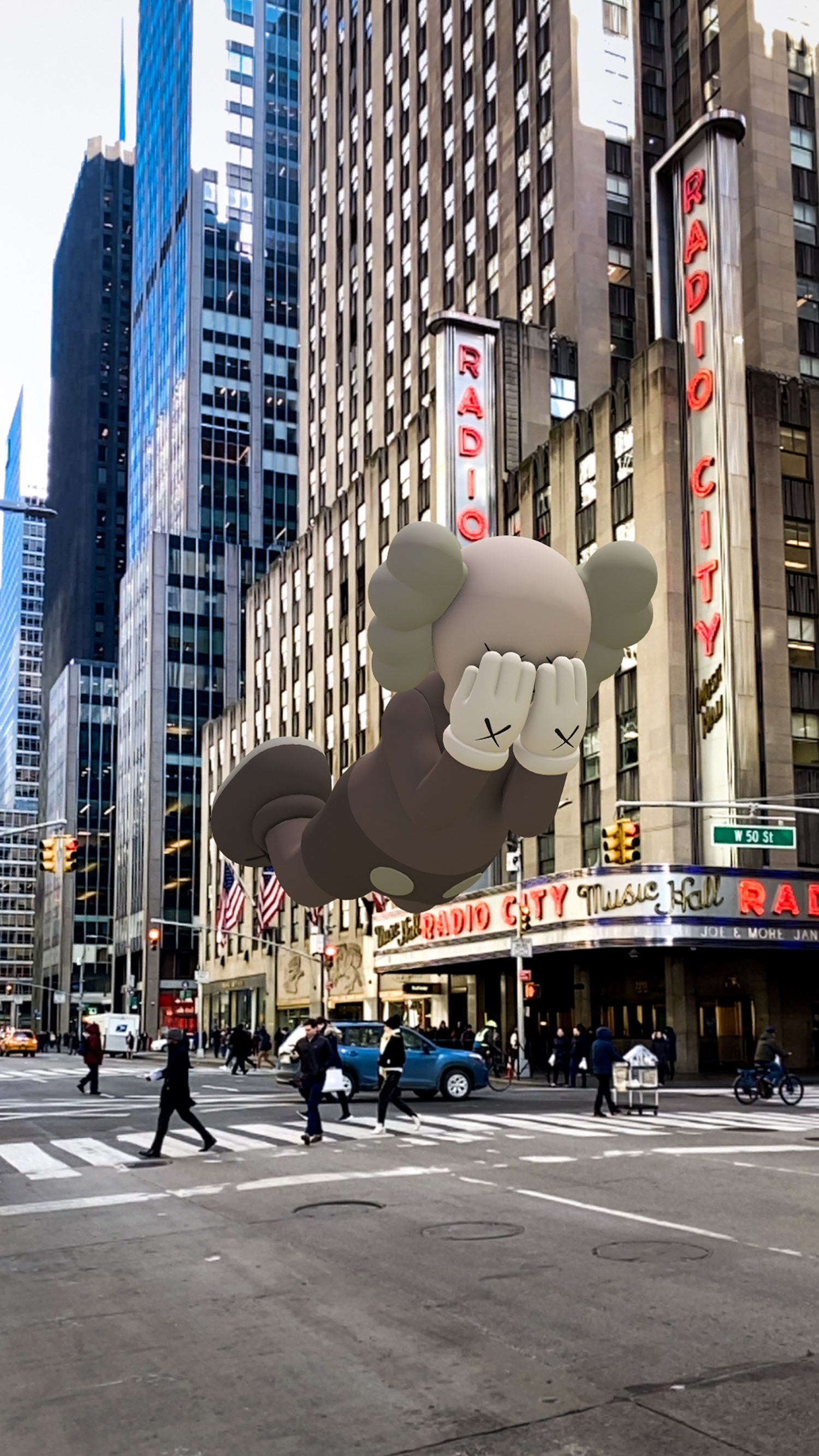 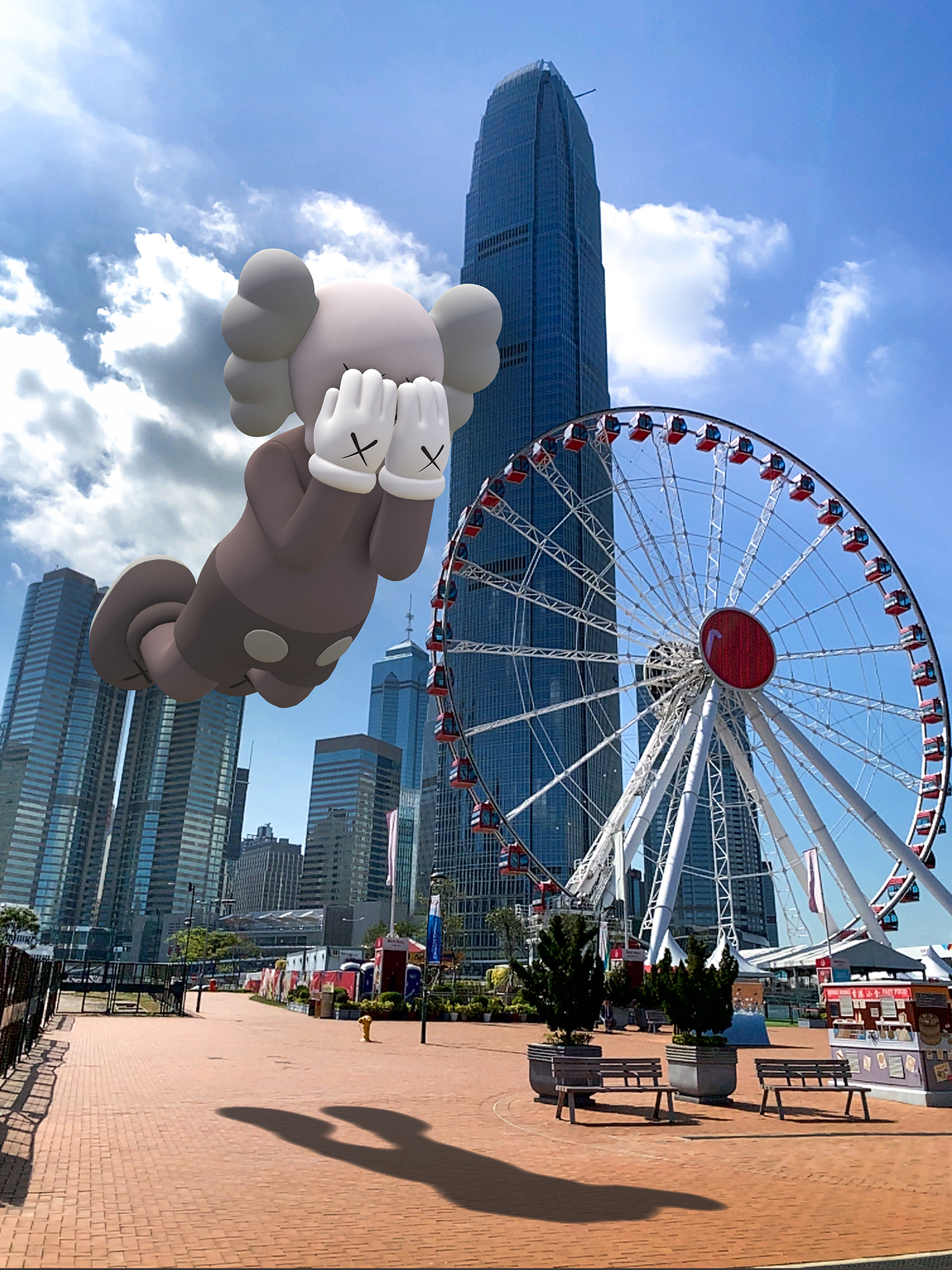 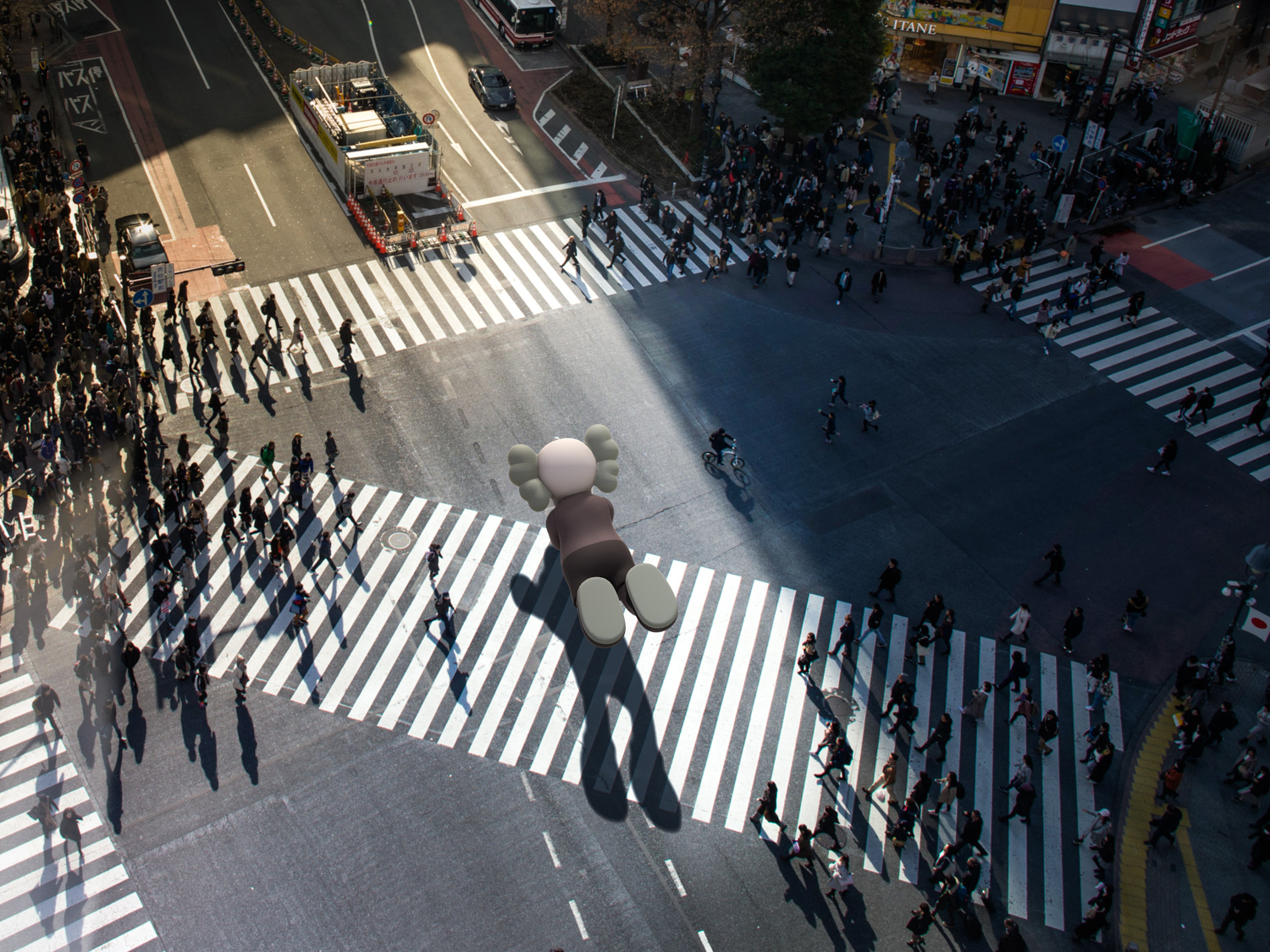 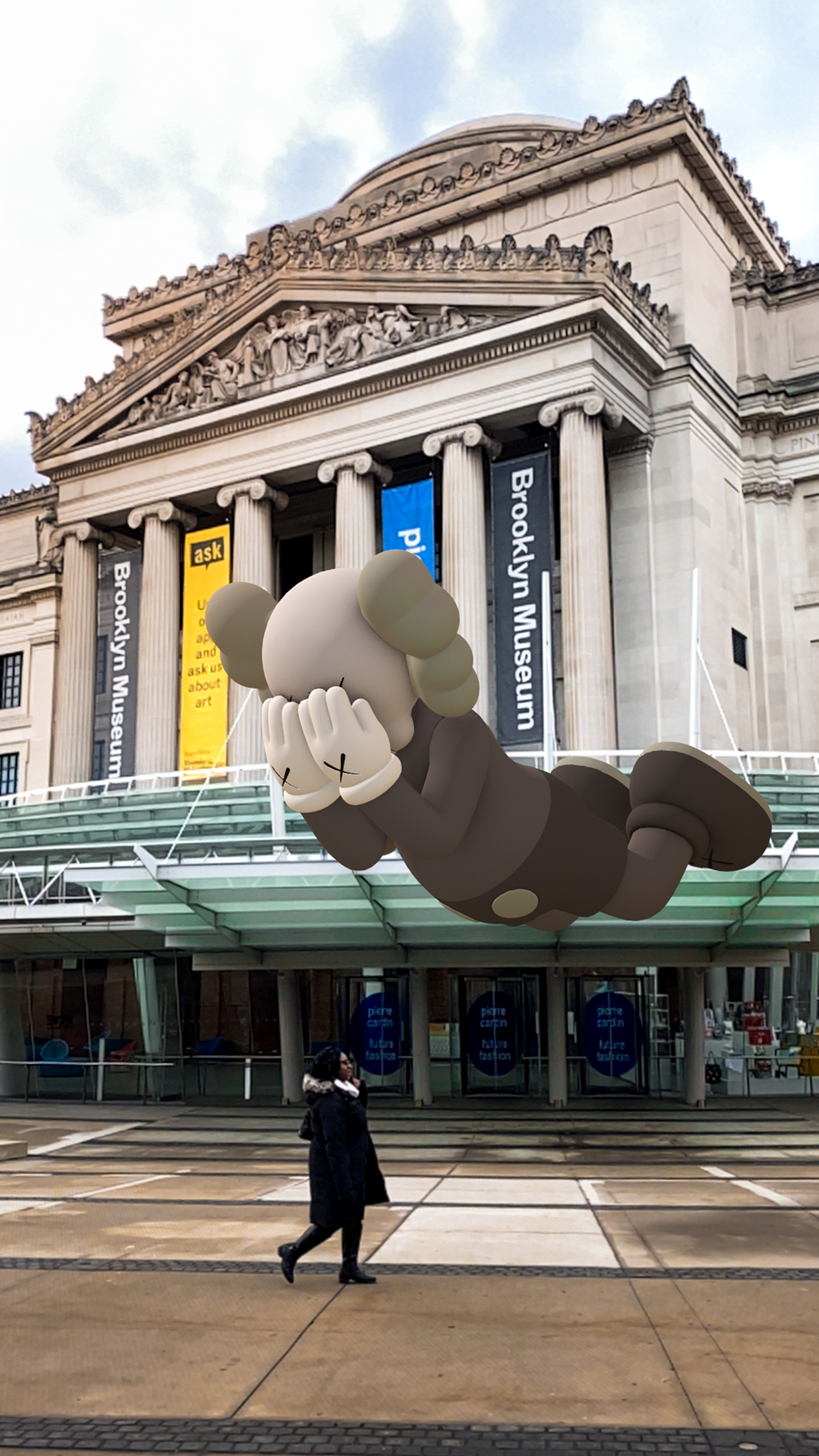 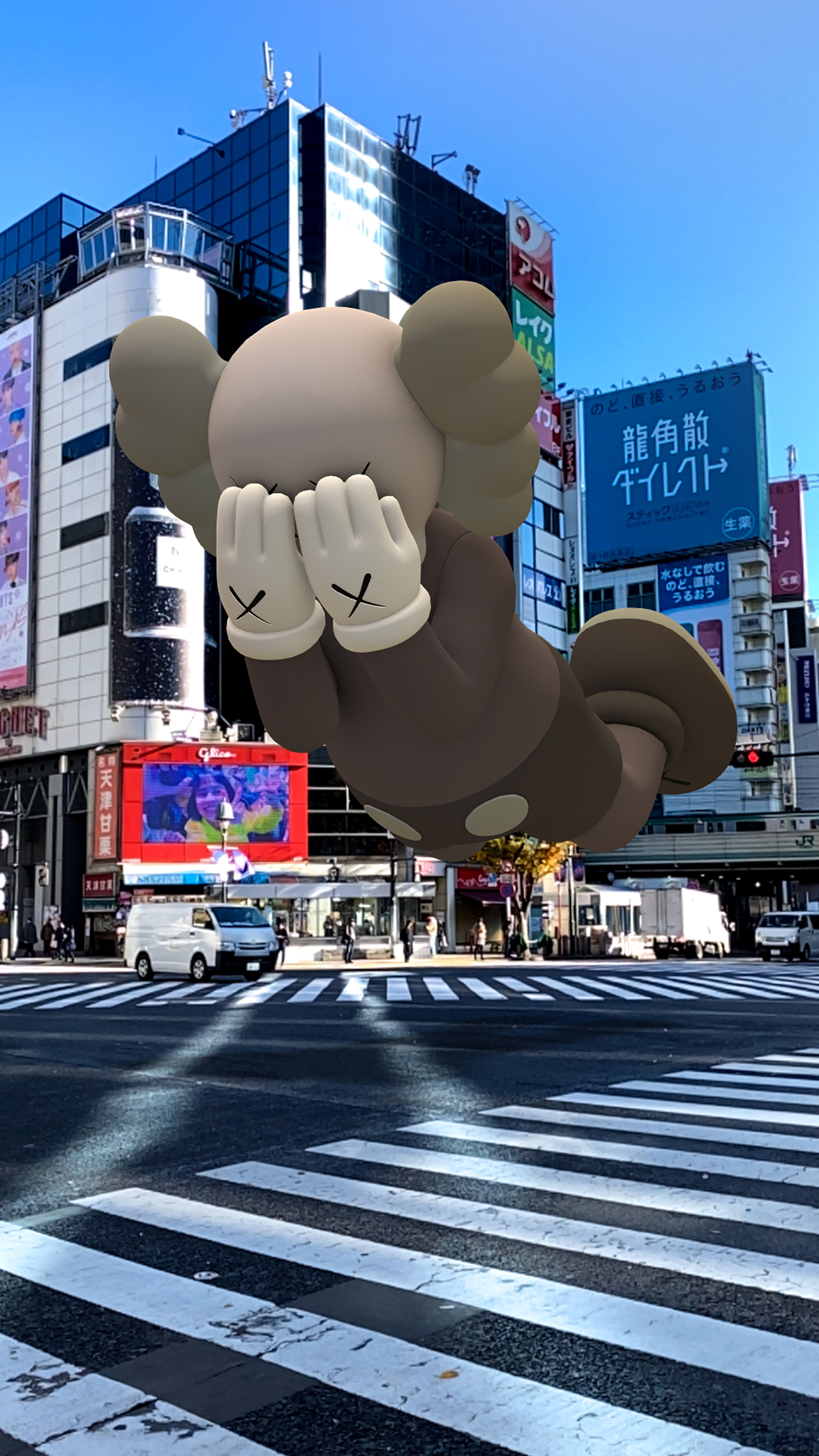