Ahead of the highly anticipated release of Virgil Abloh‘s Markerad collection, the result of the collaboration between Italian fashion brand Off-white and IKEA, the brand revealed the first official photos of an extensive range of prototype products during IKEA’s annual Democratic Design Days event. 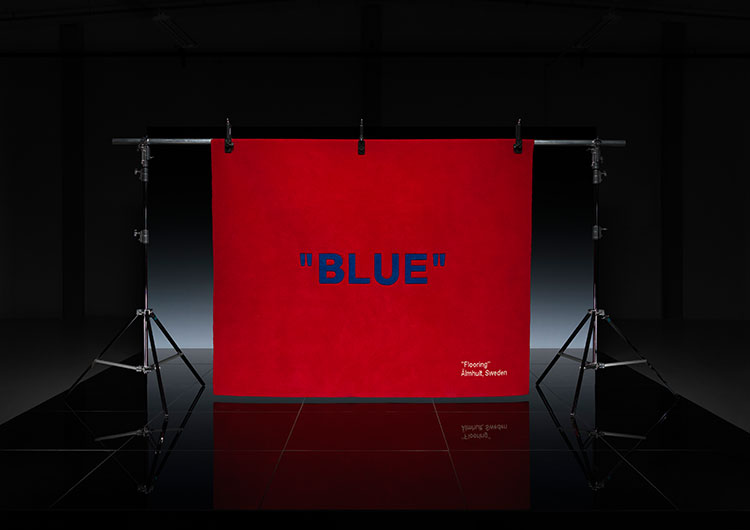 While known to most as the founder of fashion brand Off-White, Virgil Abloh is also an architecture grad, a DJ, a producer, and soon to be the new Men’s Artistic Director at Louis Vuitton. When the collaboration with IKEA was revealed last year, Virgil told us how he loves to work with the best in the class of any genre. He sees IKEA as the provider of fertile soil for new ideas and concepts – and considers it his job to provide something provocative. “Given how tremendous this opportunity is, I’m not content to just make another chair”, he said at the time. 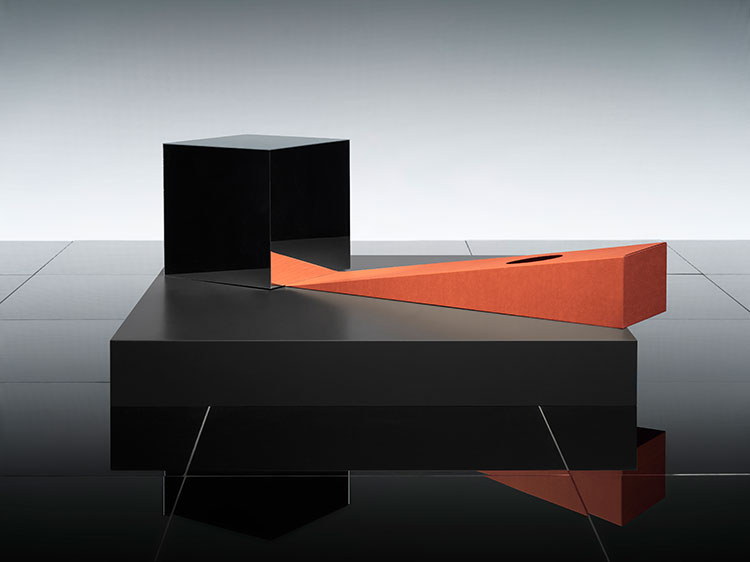 And he sure doesn’t. Instead, he makes a chair that stands out, and that owes it all to a doorstop. “It’s about elevating the anonymous, everyday icons that we use without noticing. When we put a doorstop (above) on one of the legs of an ordinary chair we create something unexpected – an interruption”, Virgil says. 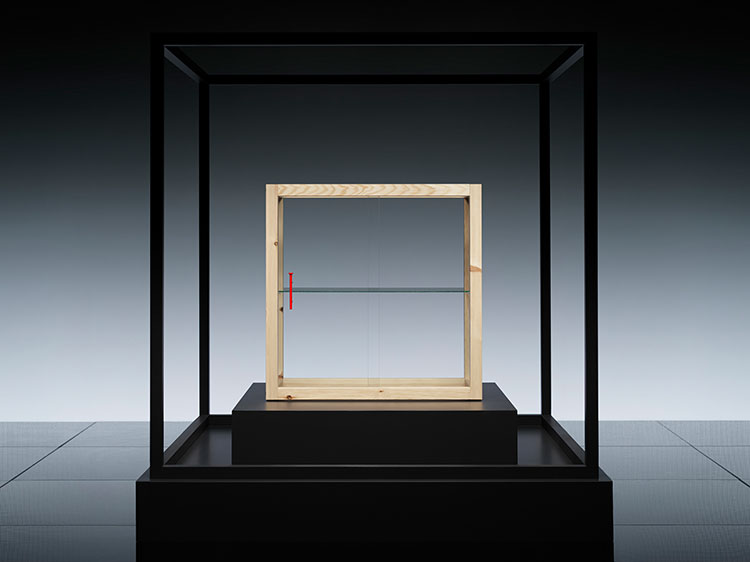 The chair is just one of the furniture classics that he takes to another level. The same goes for the collection as a whole, whether it’s the daybed, the table, the rug, or any other piece. Like the glass cabinet (above) that’s transparent on all sides, for example. It’s a modern-day version of a baroque Wunderkammer, a cabinet of curiosities, where people used to show off their favorite objects to the world. The Markerad cabinet is basically the same. Instead of hiding stuff, it encourages the opposite. Put your icons – everything you love – on display to show who you are. 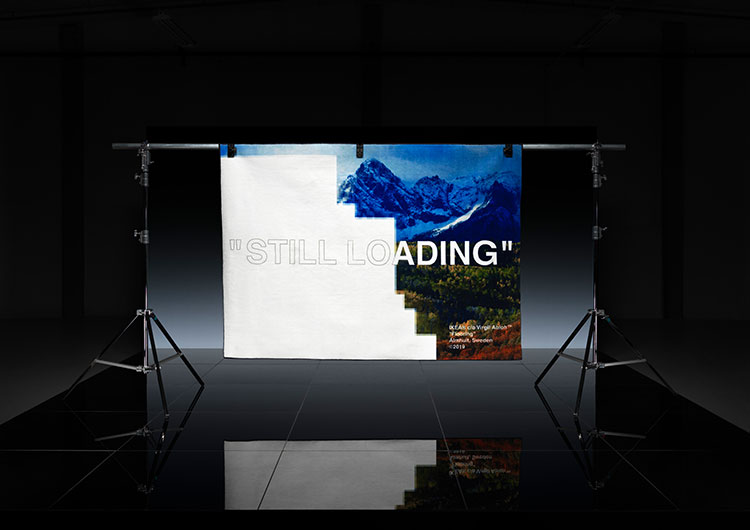 “Virgil has a fantastic ability to work with essential functions and basic materials and create something new. Each Markerad item is both a design object and a piece with high artistic value”, says Henrik Most, Creative Leader for the upcoming collection.

With the launch drawing nearer, Henrik, Virgil and the rest of the team are in the process of perfecting the prototypes. “I want each item to bring a sense of pride, and I want the great design to be the biggest reason why you get it,” said Abloh, which has recently unveiled a transparent suitcase designed for Rimowa.

Markerad collection will be available for a limited time starting in 2019.