A new addition to London’s burgeoning Portuguese dining scene, Casa do Frango, has opened in Southwark Street in London Bridge. Bringing a type of Portuguese cooking yet to be authentically explored in London, Casa do Frango is specialized in regional Algarvian-style piri piri chicken “frango” cooked over wood charcoal using traditional techniques.

The grill is overseen by experienced Algarvian pitmaster, Lucidio da Fonseca Monteiro, who has moved to London for the project. 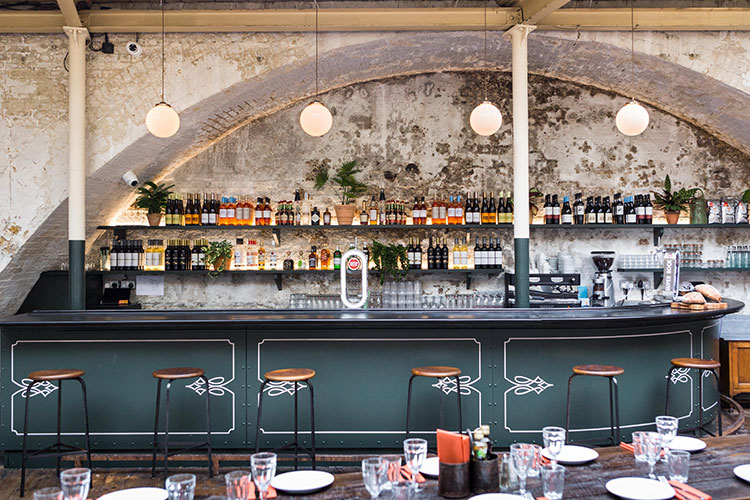 The creative and operational trio behind Casa do Frango are Algarvian-English Marco Mendes, Jake Kasumov and Reza Merchant. Inspired by their time together in the South of Portugal, the three decided that the true flavor and spirit of Frango com piri piri needed to come to London. 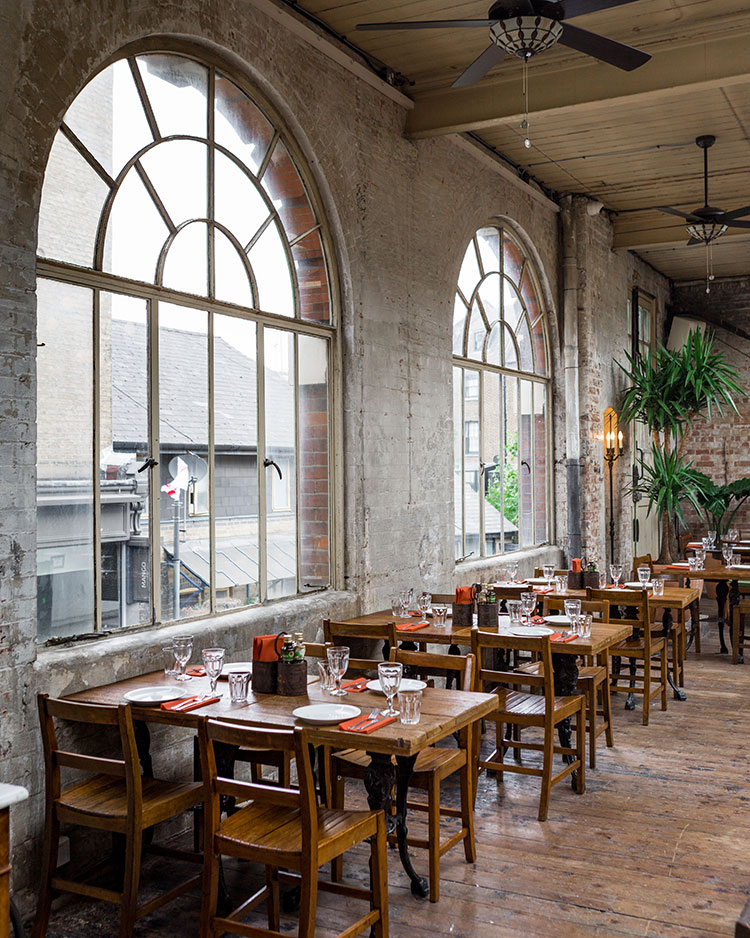 As important as the food, is the atmosphere of the restaurant, which is encapsulated in the extraordinary 85-cover space, designed by Alessio Nardi’s A-nrd studio. A vaulted ceiling with a giant glass skylight overhead allows natural light to fall. Greenery throughout the space give guests the feeling of dining al fresco, at communal tables and counter dining. 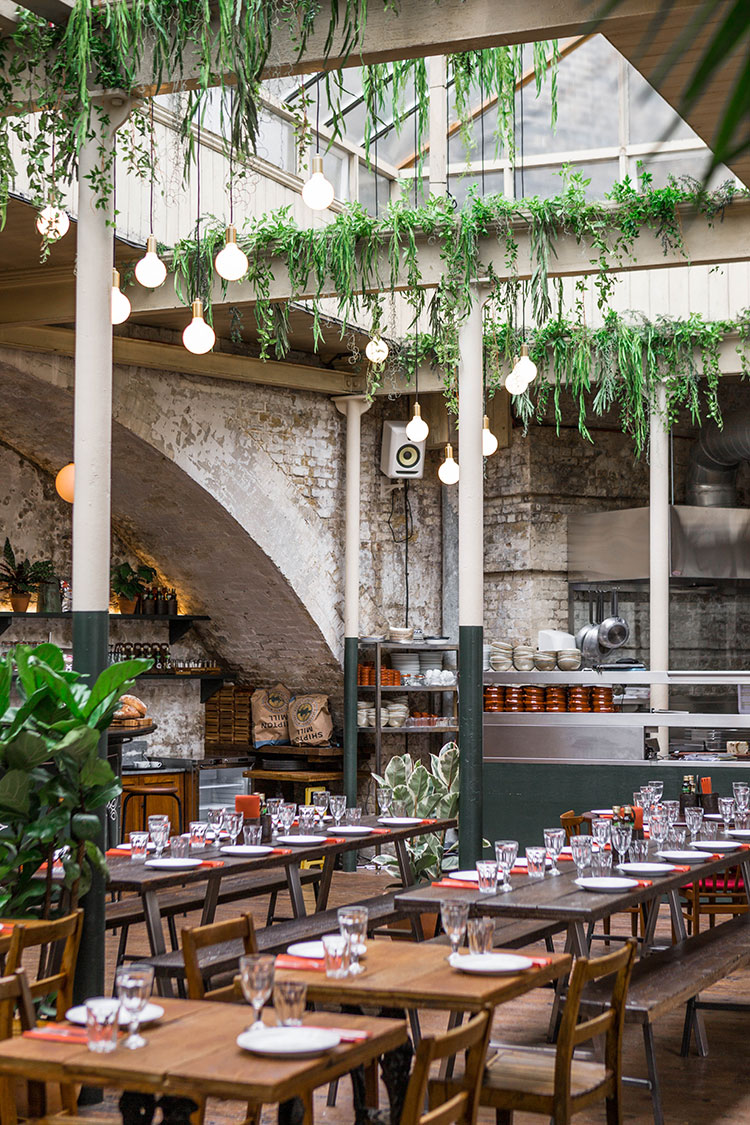 The down to earth mood of classic Portuguese tascas, is reflected in the interiors riffing on Portugal’s rich cultural heritage. Details such as the suspended ceiling fans, to handpainted detailing upon the bar front resembling Portugal’s famous 1900’s trams, encapsulate the tasteful and considered interiors. 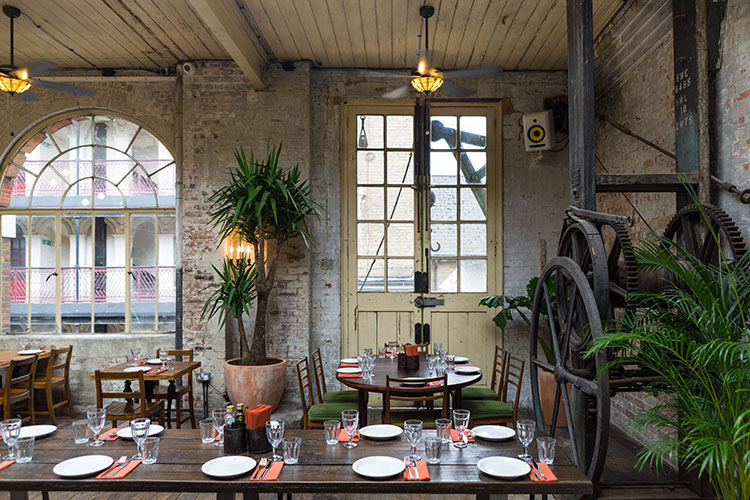 Inquisitive guests may even discover a hidden bar, a candlelit, more formal affair – officially opening later this Autumn but the door will be unlocked from August, and when the barman is in, he’s certain to serve libations from his memory of classic and Portuguese twists.