Italian architect and entrepreneur Andrea Bartolini has conceived Osteria Bartolini, a contemporary and casual restaurant in Bologna based on the concept of the traditional Italian trattoria and inspired by the sea.

By considering every single detail, he chose very distinctive materials that would give the interior space a fresh and light feel. The concept was developed under the parameters of “not designed” and “not configured”. The conception of the interior space creates a welcoming and friendly atmosphere. By aiming a unique experience, Bartolini wanted to communicate the sense of research that was done to the interior space. 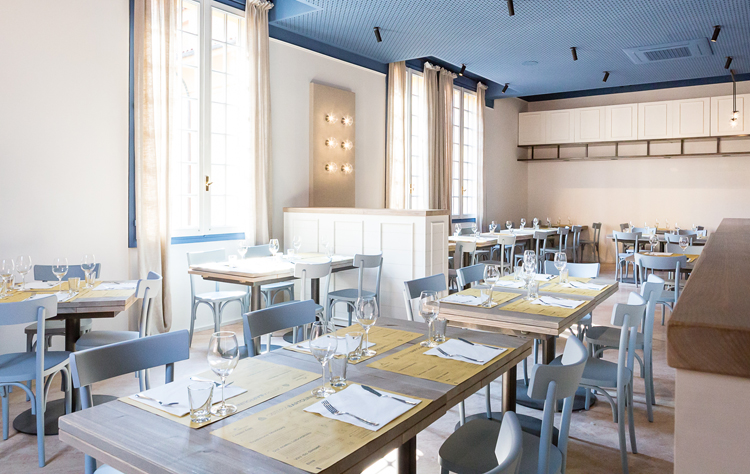 Existing materials were treated or brought back to their original finish. Wood furniture were painted in shades of gray in response to the marine theme. The metal was burnished and the marble was scratched to make it ‘dusty’. The large vaults were brought to their original finish by treatment and the doors, made of oak beams, came from the old barns of Bologna’s Apennine mountains.

Inspired by marina elements, such as fishing and traps, lighting fixture realized by PSLab were characterized by directional arms and black steel and used very refined heads made of brushed brass  and clear crystal. 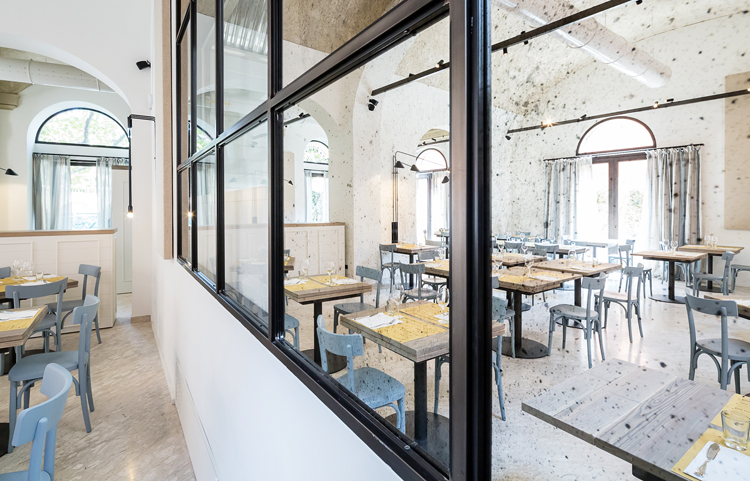 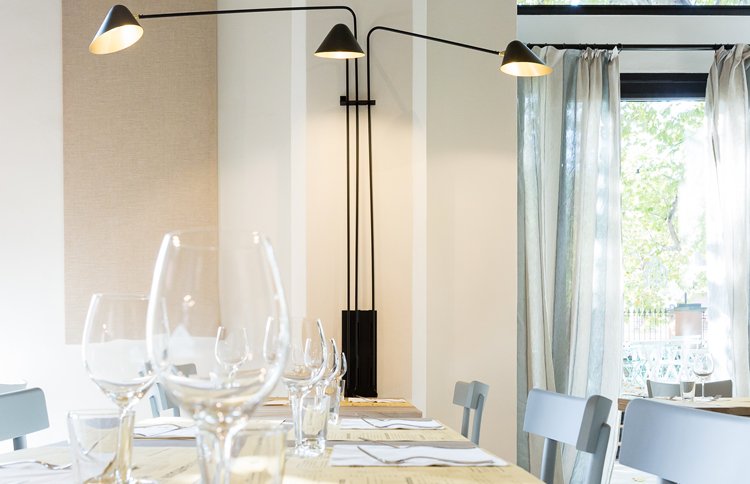 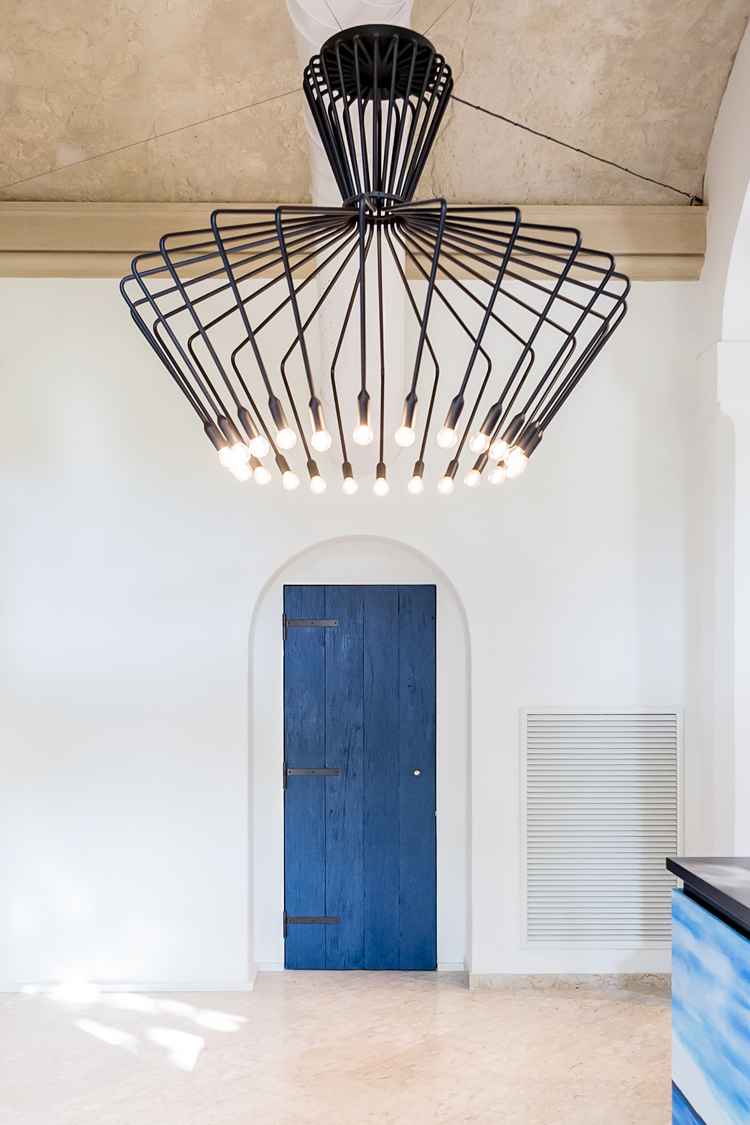