MAD Architects has been commissioned to design a panoramic viewpoint on top of the historic Fenix warehouse in Rotterdam. The Fenix Warehouse is located on the Katendrecht peninsula, on the southern banks in the port of Rotterdam, and was once home to one of the oldest Chinatowns in Europe. Around the 1900’s it was here that one could find opium kits, and that the first Chinese restaurant opened its doors in the Netherlands, and possibly in Europe. By choosing MAD Architects for this project, this forgotten part of history will be brought to life once more. 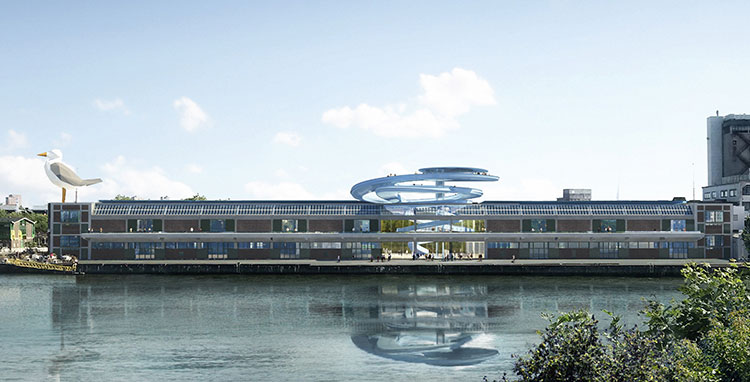 The commissioning of this platform on top of the Fenix warehouse signifies the first public cultural building in Europe to be designed by a Chinese architectural agency.  In addition to the platform, MAD will design a theatric staircase and a public atrium in the Fenix warehouse which will merge the ground and first floors with the observation deck on the roof.

The Fenix warehouse was once one of the biggest warehouses in the world. In the future, the first floor will be used to highlight Rotterdam’s history of migration. Millions of migrants left Europe from these embankments, most of whom had Ellis Island as their final destination. Upon completion, the Fenix will be a place where a human face will be put to these stories. 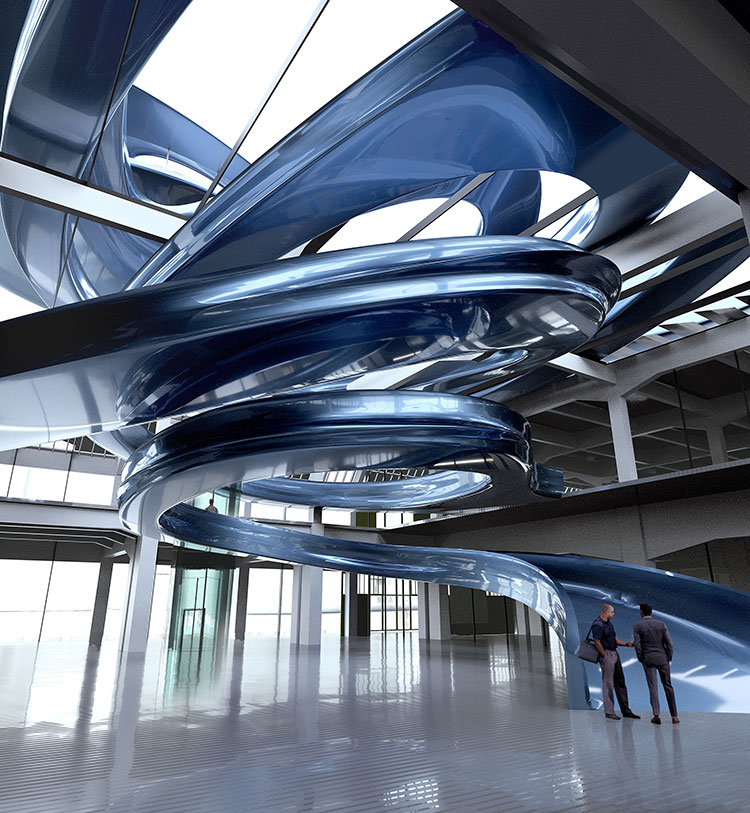 “We are proud to realize a dynamic transformation of the historical warehouse that will encourage people to move through the space, and be enjoyed by the community,” says Ma Yansong, founder of MAD Architects. “It will lift body and mind, and be a place of pleasure and contemplation. The Fenix will inspire wonder and exploration about the past, the present, and the future.” 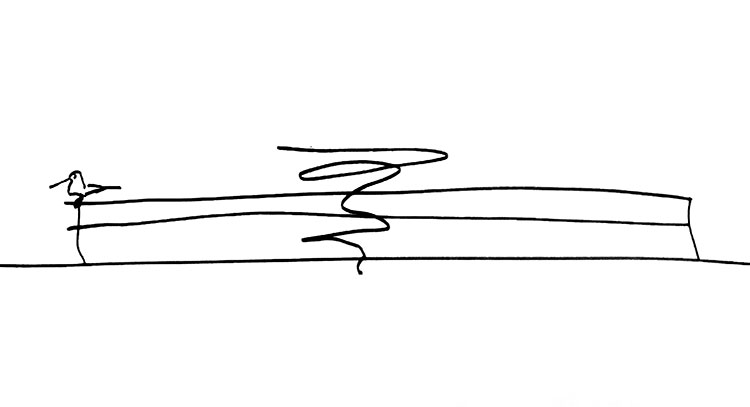 “The Fenix Warehouse will become a landmark for all those millions who left Europe from the banks of the Maas, and for everybody arriving today,” said Wim Pijbes, director of the Droom en Daad foundation. “It offers a great future for Rotterdam’s past.”

MAD was contracted to design the project by the Droom en Daad Foundation, who has tasked local company Bureau Polderman with restoring the historic warehouse itself.