Cities often seem to be at higher temperatures than the suburbs. While it may seem like the sun and heat target major urban centers, that’s not quite the case.

Concrete, asphalt and other materials that soak in heat lay the foundation of many cities. This causes temperatures to rise and make temperatures almost unbearable, especially in the middle of summer. City planners try to offset the heat by adding gardens, parks filled with trees and other green spaces. However, more needs to be done to take the heat burden away from bustling metropolitan regions.

One of the potential solutions to reduce temperatures in cities is by adding green roofs.

What Is a Green Roof?

Green roofs are essentially rooftop gardens. Businesses, homes and apartment complexes with flat roofs can easily add one to their buildings. It’s a vegetative layer that offers shade and, as a result, helps to cool the air and reduce temperatures.

There are a couple of types of green roofs cities and building owners can use. One is extensive and the other is intensive. Both can be added to any building and have a similar layered effect, including support, vapor barrier, insulation, root barrier, drainage system, filters, soil or other growing materials, and vegetation.

An extensive green roof is the simpler version of a rooftop garden. Usually, they are filled with hardy plants and have a growing depth of a few inches. They’re relatively lightweight and don’t need much added on for structural support. Plus, they’re easy to maintain.

Intensive green roofs are a bit more involved and complex. They could even resemble an entire park on the rooftop, where people can visit and browse. Because of their complex nature, they require more maintenance and support. Often, if a building owner wants to install an intensive green roof, they need to build added structural support systems. 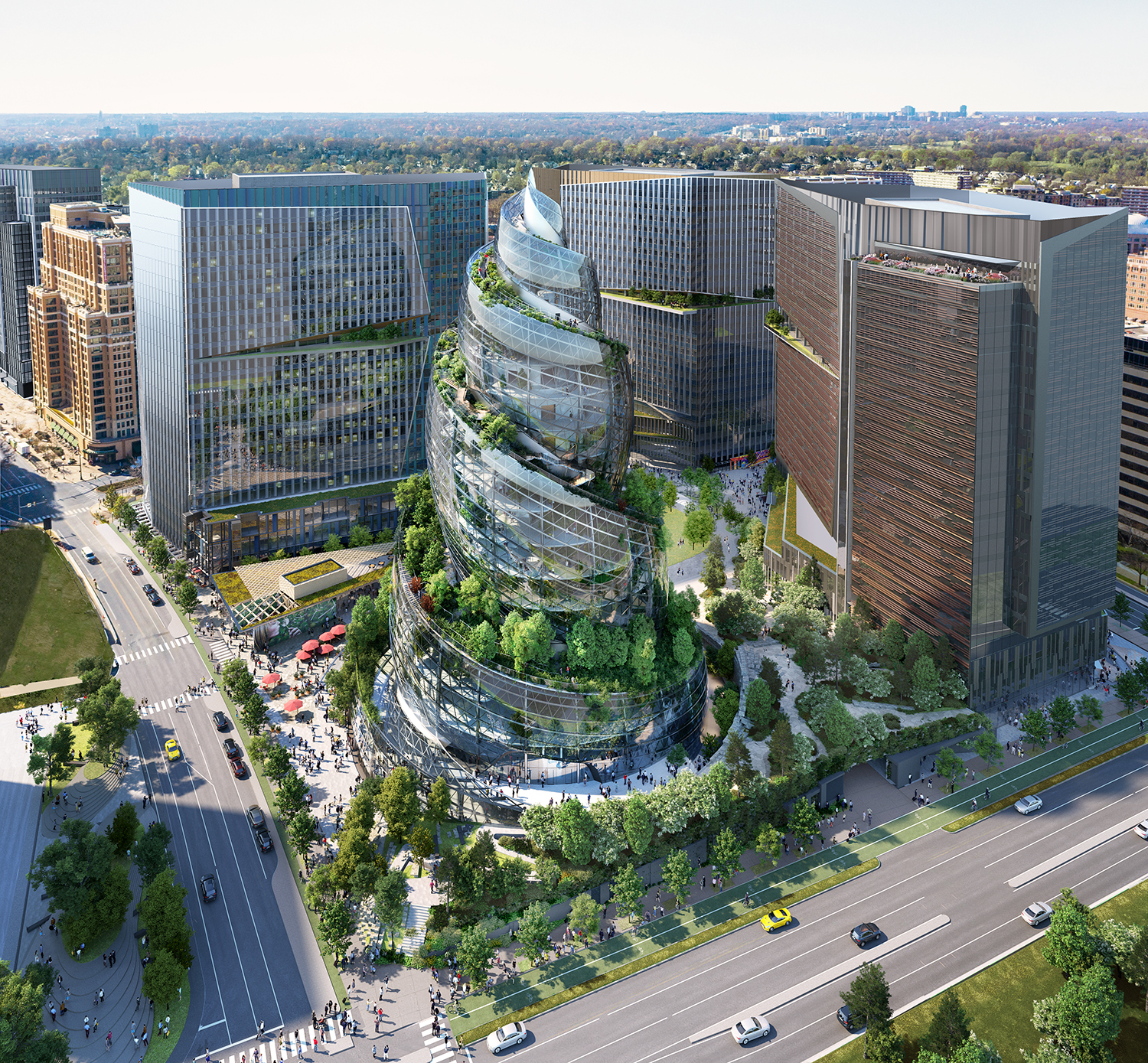 Buildings, roads and infrastructure soak in the sun’s heat and then release it into natural landscapes in the surrounding area. The more buildings and roads there are, the more likely a place becomes an urban heat island because it’s significantly hotter than the surrounding natural environment.

New York City is an urban heat island. The skyscrapers and roads are highly concentrated, and there is little room for greenery. Even though the city has Central Park, it’s not large enough to ward off the effects of intense heat. The area is quite concentrated, and when that heat is reemitted, it turns into an “island” of sorts.

These islands can form in various conditions, whether day or night, in a small or large city or any season of the year. Although the primary cause of urban heat islands is the concentration of infrastructure, other factors are involved. A lack of natural landscapes, urban canyons with limited airflow, heat generated by human activity, and even the weather and geographic features can cause a heat island.

Fortunately, there are solutions to reduce the increased temperatures in areas at risk for the heat island effect. Many commercial buildings are adopting cool roofs, which rely on specialized tiles and reflective coatings to reduce absorption of the sun’s energy. Rooftops of skyscrapers and other buildings often involve darker materials, which absorb more heat and later radiate it back into the atmosphere.

Green roofs take the cool roof concept and push it a step further. Adding vegetation and other greenery to rooftops covers the dark roofs. The plants will absorb less heat, and they use solar radiation to evaporate water. This lowers the temperature on the roof because the plants use heat to release moisture.

Green roofs can significantly reduce the temperatures in cities. In fact, green roof temps could be up to 40 degrees lower than conventional roofs. Additionally, they could reduce overall city temperatures by about 5 degrees.

Another way green roofs can cut the heat island effect is through their ability to reduce air pollution and greenhouse gas emissions. Green roofs help the outside air cool down, and they help the inside of buildings cool off.

As a result, the structure doesn’t need to rely as much on air conditioning, which decreases the amount of pollution produced by them. Also, vegetation can remove pollutants from the air, which can reverse the effects of climate change.

There are plenty of other benefits of adding green roofs to city buildings. First, it improves the quality of life for city residents and animals. When a green space is introduced, it can boost moods and connect people to nature. It also benefits human health — lowered temperatures mean a decreased risk of heatstroke and other heat-related illnesses.

Green roofs continue to rise in popularity. Their benefits often outweigh what it takes to start one. As more cities adopt them, residents will experience cooler temperatures and a higher quality of life.