Started as a small-scale project for the Glasstress 2011, the collateral event of the 54th La Biennale di Venezia, the Tokujin Yoshioka’s KOU-AN Glass Tea House was finally unveiled in Kyoto. Yoshioka has been interested in the Japanese conception of nature which is characterized by its distinctive spacial perception that involves the sensory realization of the surrounding atmosphere through what may be described as signs of energies or aura. Such way of sensual appreciation of nature’s intrinsics and beauties can be recognized in Japanese tea ceremony practice.

This project originates in the architecture plan of the Transparent Japanese House, first presented in 2002. The idea has been developed into a transparent teahouse, an architectural project incorporating a symbolic Japanese cultural image. 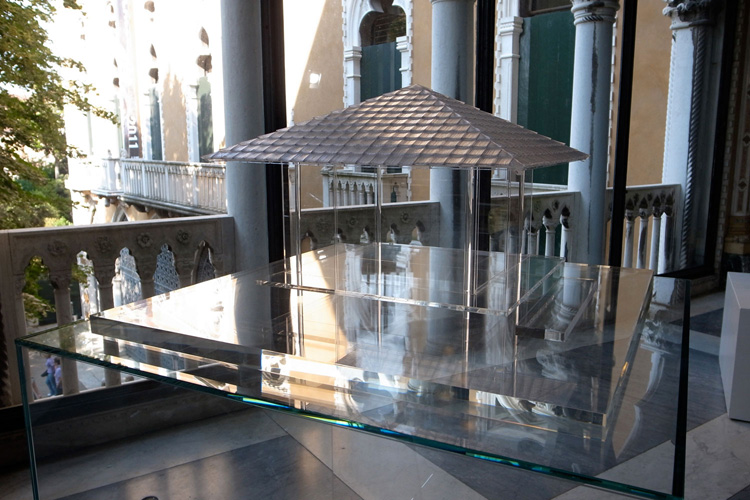 “ KOU-AN-Glass Teahouse ” will be on display throughout this month at Seiryu-den which is located in Tendai Sect Shoren-in designated as one of National treasures in Japan. This will be the first time that the completed full-scale work of ” KOU-AN ” is exhibited in the world. Kyoto Seiryu-den was built on a magnificent platform at the height of 220 meters that gives us the view of the whole cityscape of Kyoto.

The transparent glass teahouse “KOU-AN” will enable us to recognize essences of nature and to blend with surroundings. By such experience, we may find the origin of Japanese culture that exists in our sensations, sensing the truth of nature. 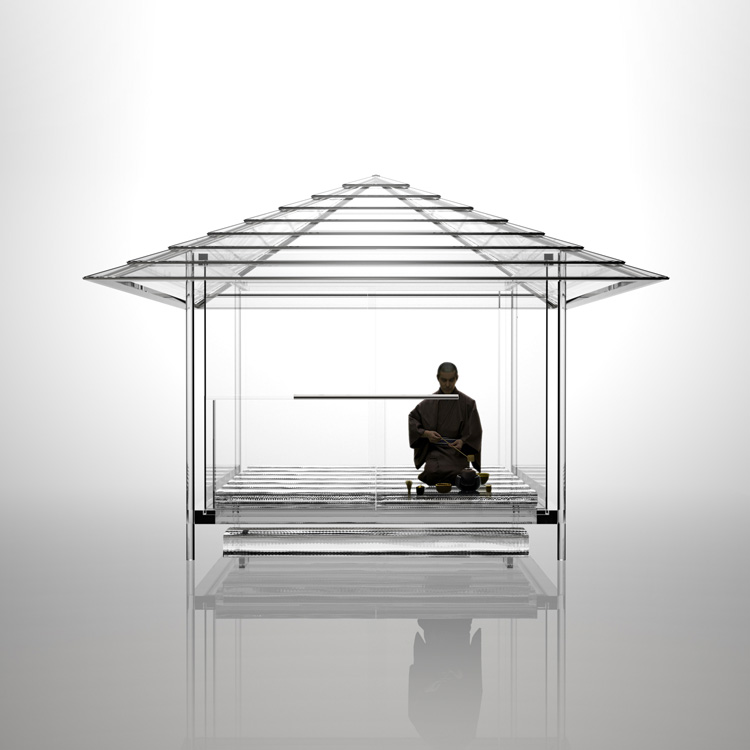 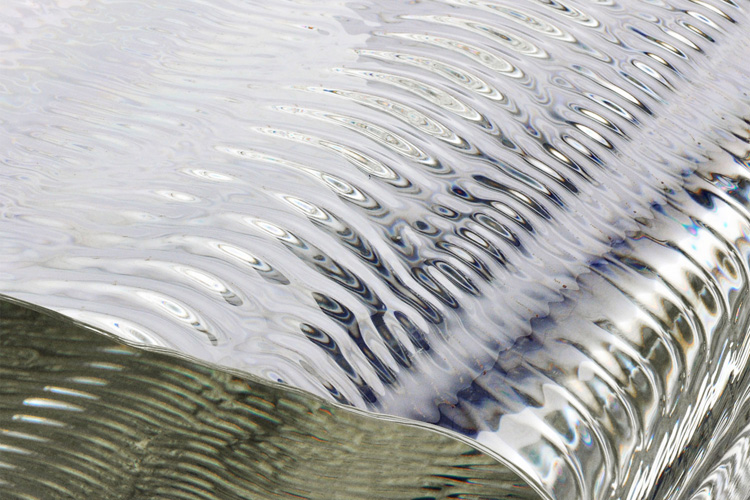 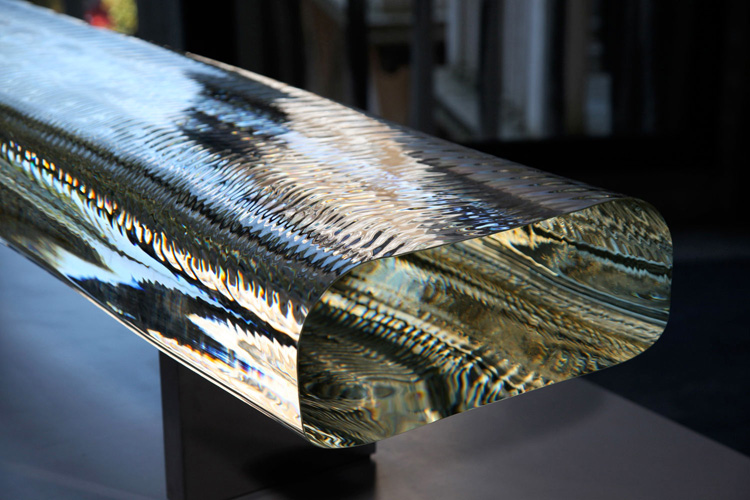 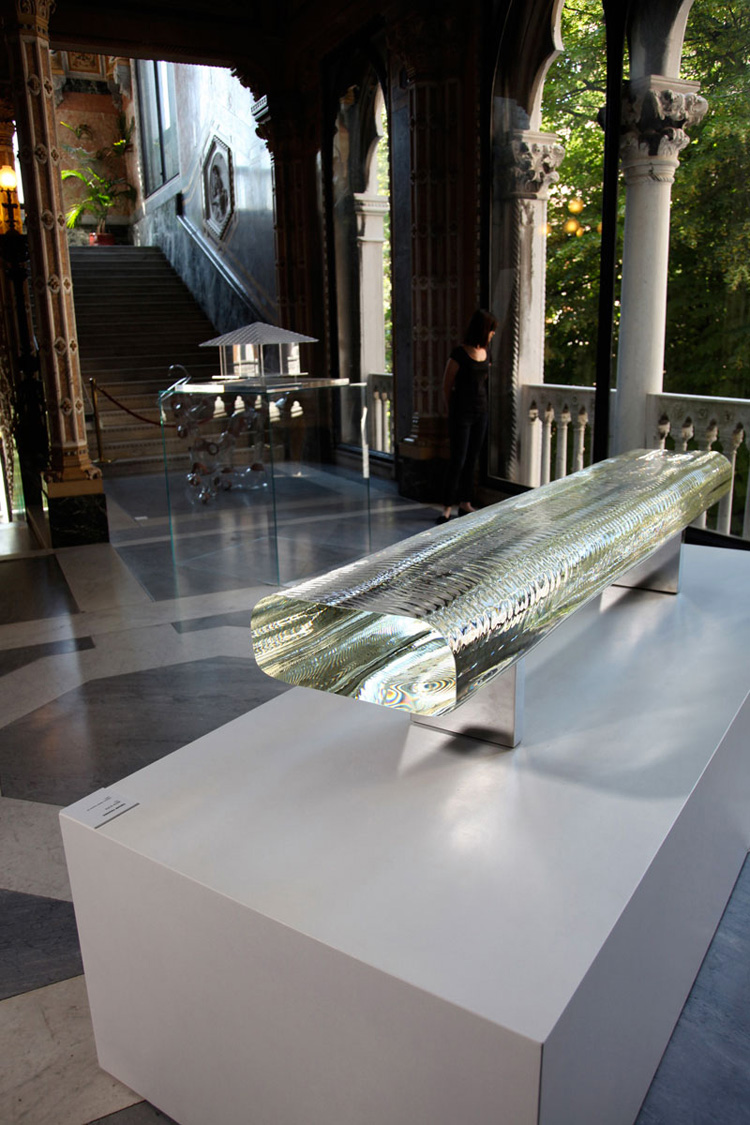 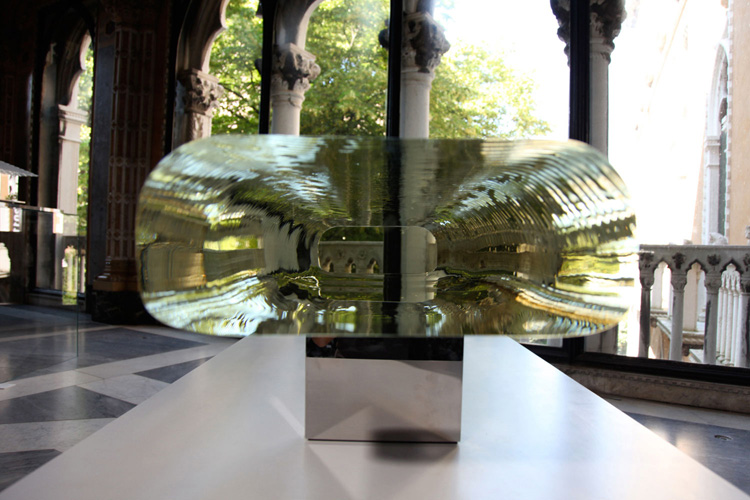 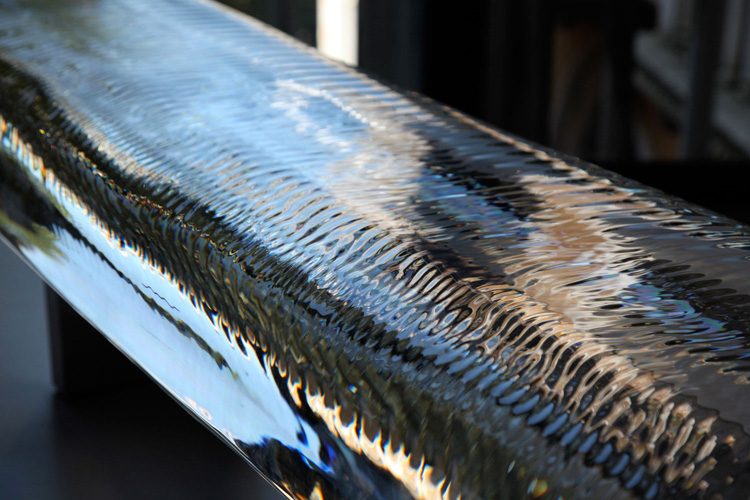 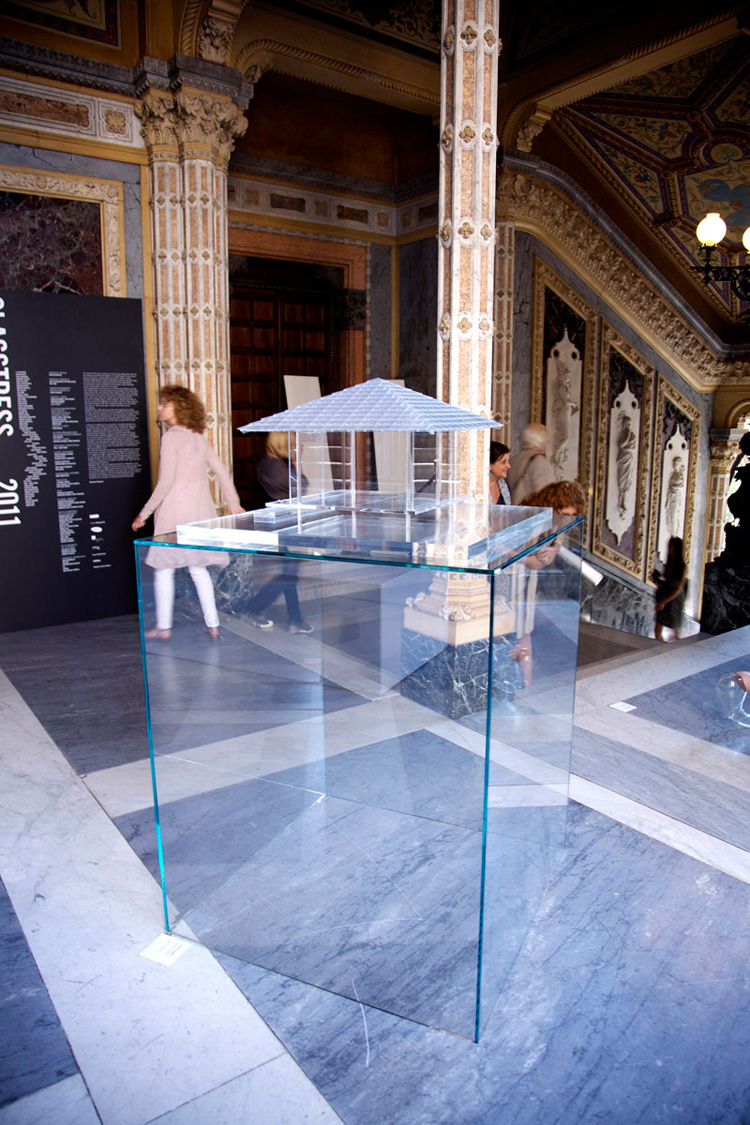 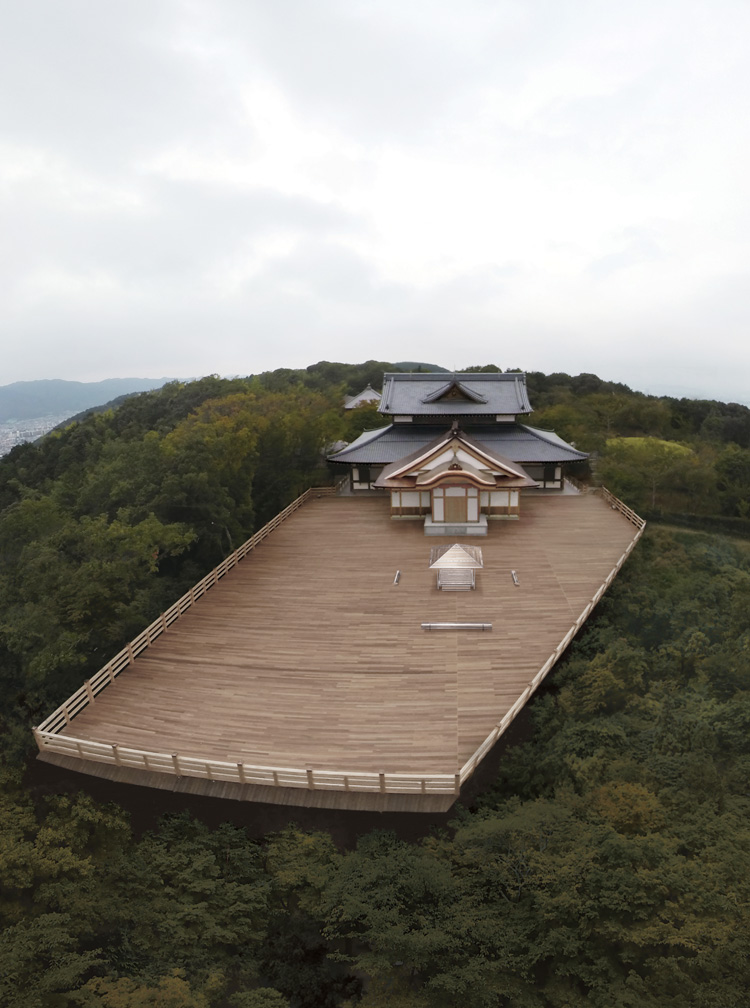 all images courtesy of TOKUJIN YOSHIOKA