Created by French artist Parse/Error, the Political Lamp creates a thunderstorm of light within its glass dome every time Donald Trump tweets. The table lamp is a connected cloud, capable of reacting in real time to messages posted on Twitter, creating a thunderstorm every time a tweet is posted on one of the accounts it monitors. Each tweet is then materialized by a series of lightnings, rolling in the cloud and disturbing the soft light of the lamp.

The choice of setting the Political Lamp to follow the tweets of Donald Trump is explained by the fact that he perfectly embodies a dangerous era. A world where the words of one man, released without reflection and with spontaneity on a global social network, can endanger the fate of millions by spreading the ghost of nuclear war on the planet.

The idea behind the Political Lamp is to hide its true nature behind a beautiful object, which immediately modifying the observer’s behavior. 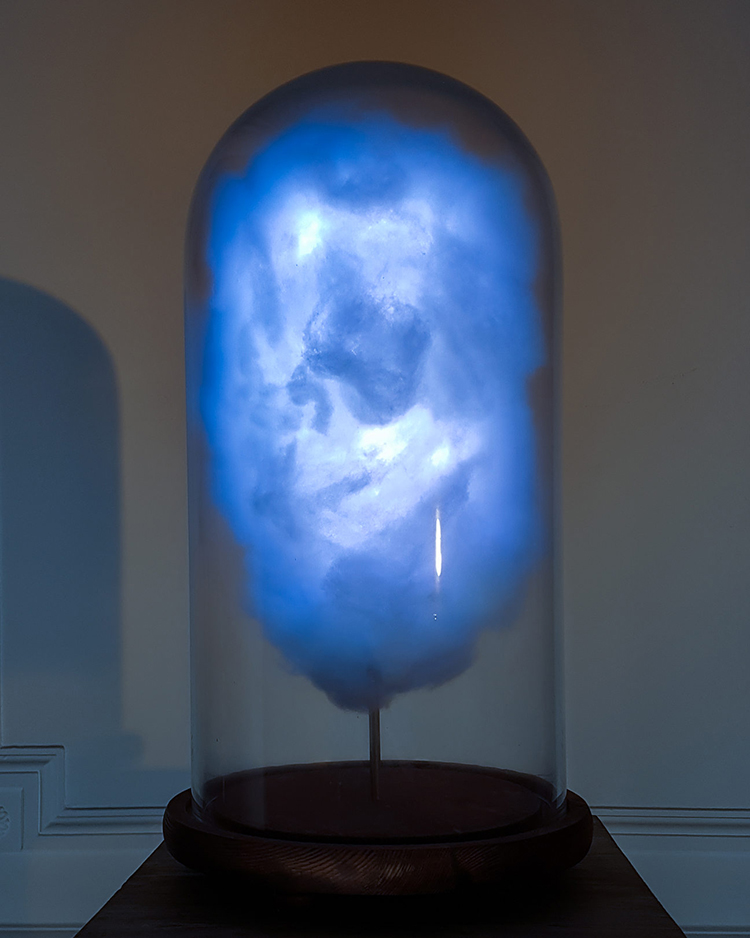 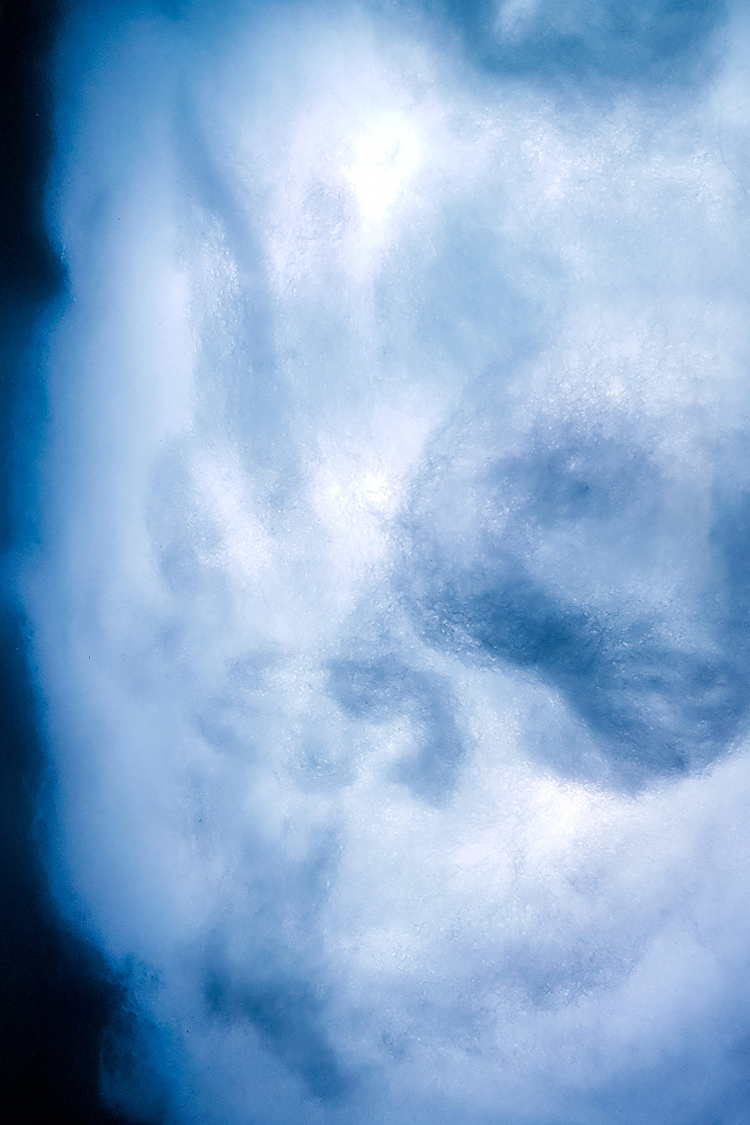 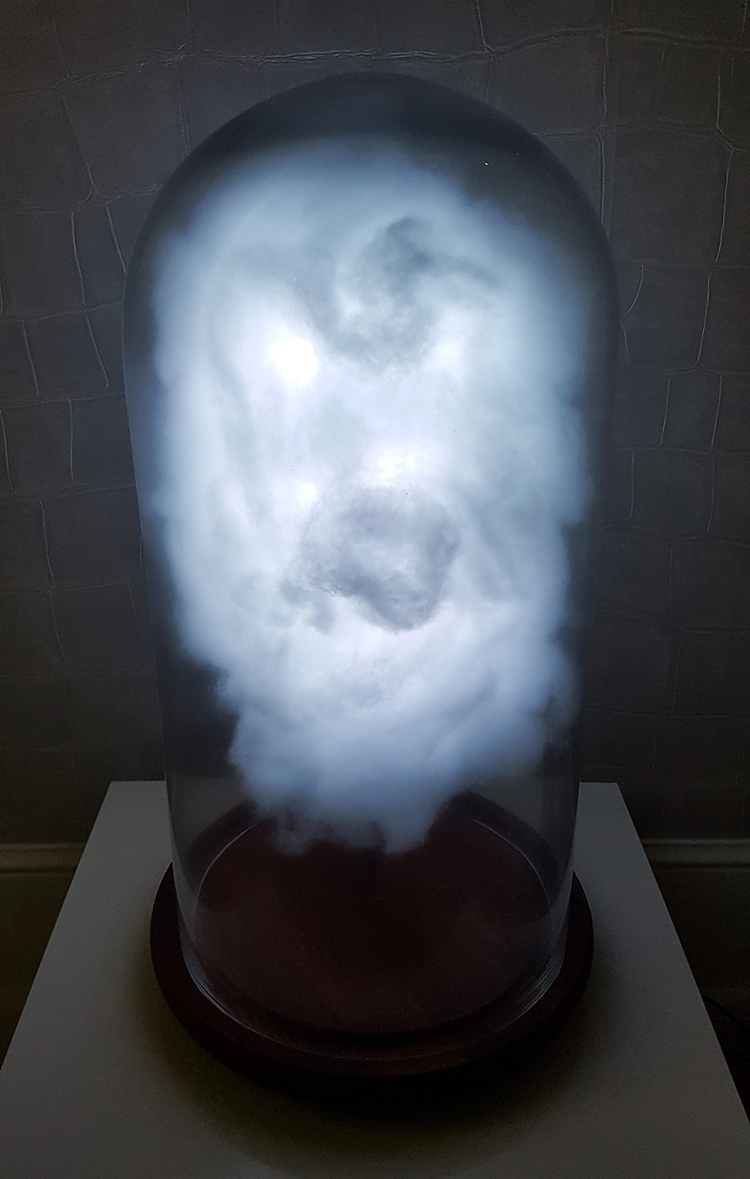 all images and video courtesy of Parse/Error