teamLab Borderless is a museum without a map, a world made of artworks without boundaries created by art collective teamLab. Artworks move out of rooms, communicate with other works, influence, and sometimes intermingle with each other with no boundaries. teamLab Borderless is one continuous world made of a group of such artworks. Visitors will immerse their bodies in borderless art in this vast, complex world. They wander, explore with intention, discover, and create a new world with others. 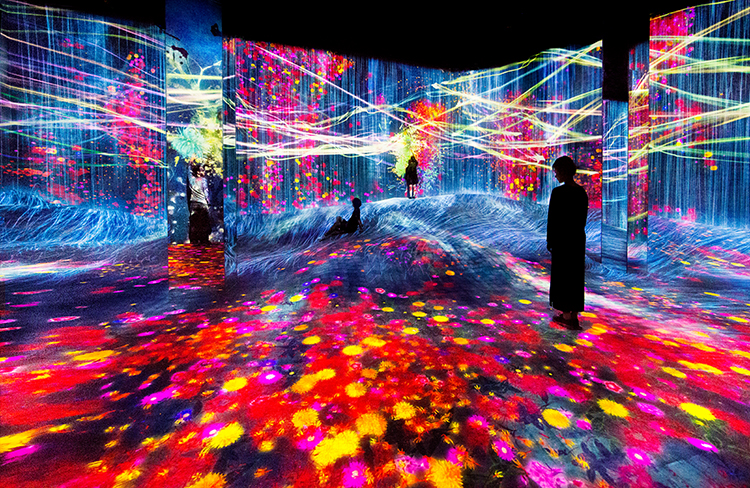 One year since its opening in June, 2018, the teamLab Borderless museum in Odaiba, Tokyo has seen 2.3 million visitors from over 160 different countries and regions. This has surpassed even the number of attendees in 2018 at the Van Gogh Museum in Amsterdam, Netherlands (2,161,160 visitors), makingteamLab Borderless the world’s most-visited museum dedicated to works by a single artist. 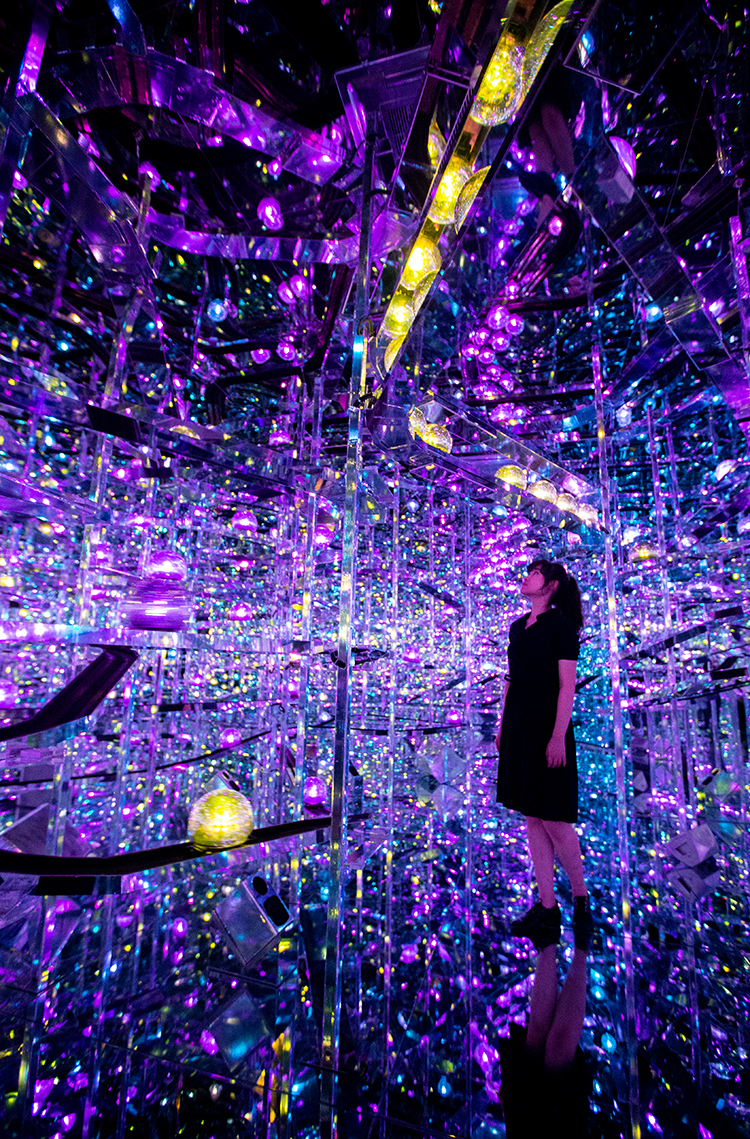 teamLab Borderless Shanghai will feature several monumental artworks, including a Forest of Lamps that will be 1.5 times the size of the one in Tokyo; the large-scale Light Community, a group of countless moving vehicles that has undergone repeated experimentation before finally debuting in its completed form in Shanghai; as well as an enormous work consisting of approximately 980 moving lights. These and other massive, never-before-seen artworks will be unveiled at teamLab Borderless Shanghai. In addition, the museum’s intricate, dense, three-dimensional space will enhance the artworks without boundaries, allowing the concept of teamLab Borderless to expand even further.