Renowned Japanese studio nendo is showcasing a solo exhibition in Ginza, Tokyo, analyzing the role of paper through abstract form. Graphic designers use paper as a medium to express their ideas. Similarly, nendo wanted to work with paper but approach it from a different angle. Working both by hand and with a 3D printer, the studio has created outlines of paper as an expression of that paper without actually using paper itself. Some of the outlines display rounding, while others show signs of the paper having once been folded or the moment where the paper is torn away.

The gallery consists of three rooms: the first one hosts 30 sheets of A1-sized posters with outlines 3mm thick; in the second one multiple series of large postcard-sized paper, 1mm-thick, outline the process of modifying paper. In the final room, outlines are used in the same way to represent 3D objects such as paper bags, milk cartons, paper cups, and origami figures. The show is accompanied by an animated film that provides hints about what the outlines represent.

The exhibition will be on view until 17 November 2016 at Creation Gallery G8, a gallery dedicated to visual communication in Ginza, Tokyo. 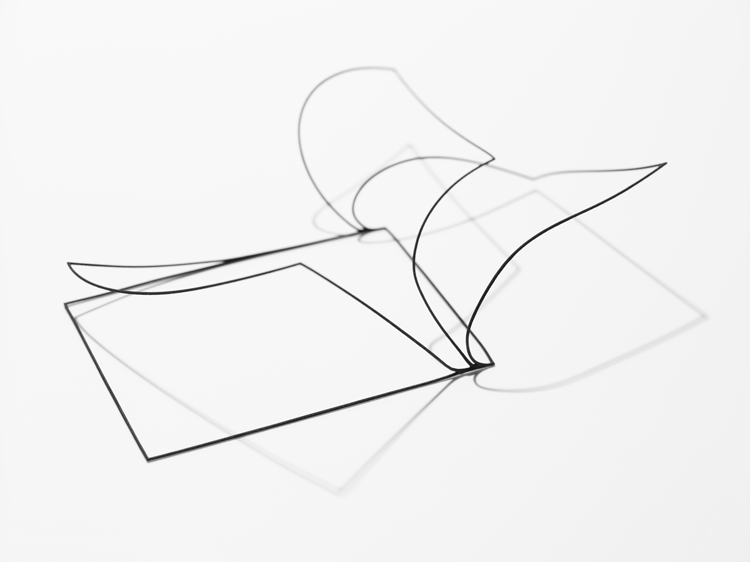 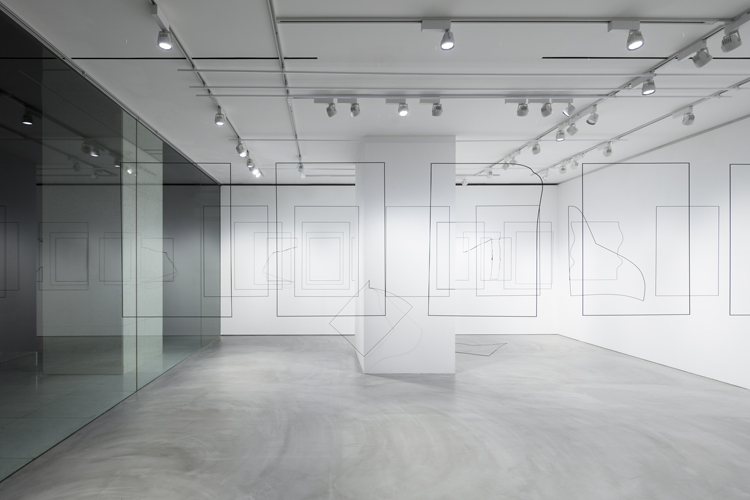 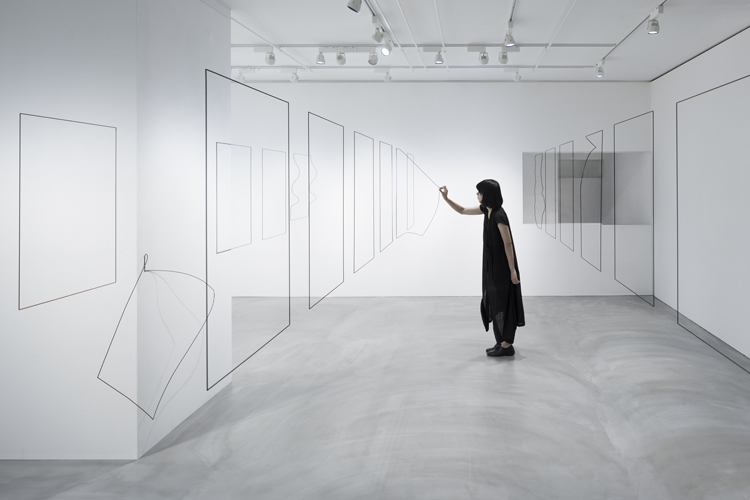 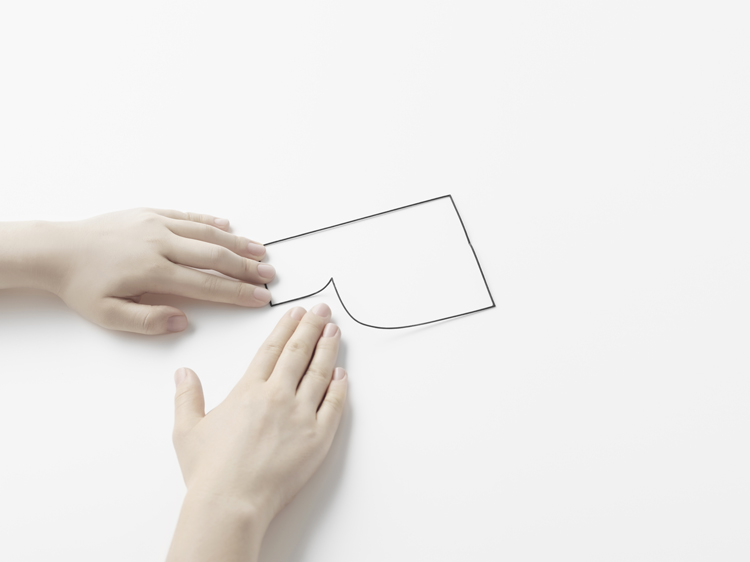 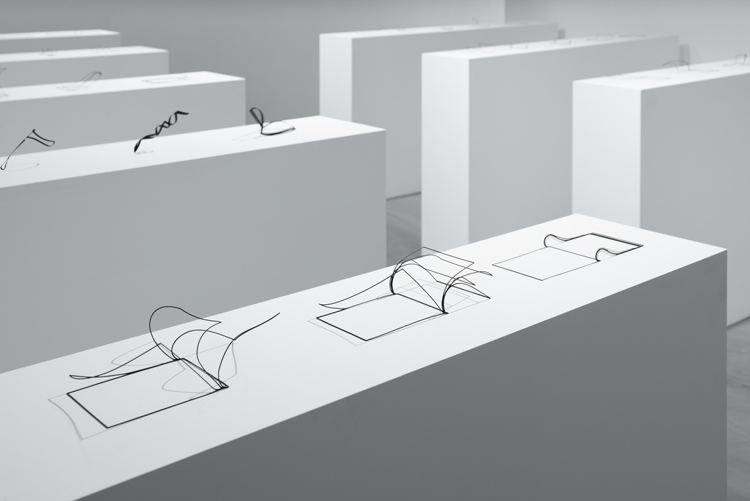 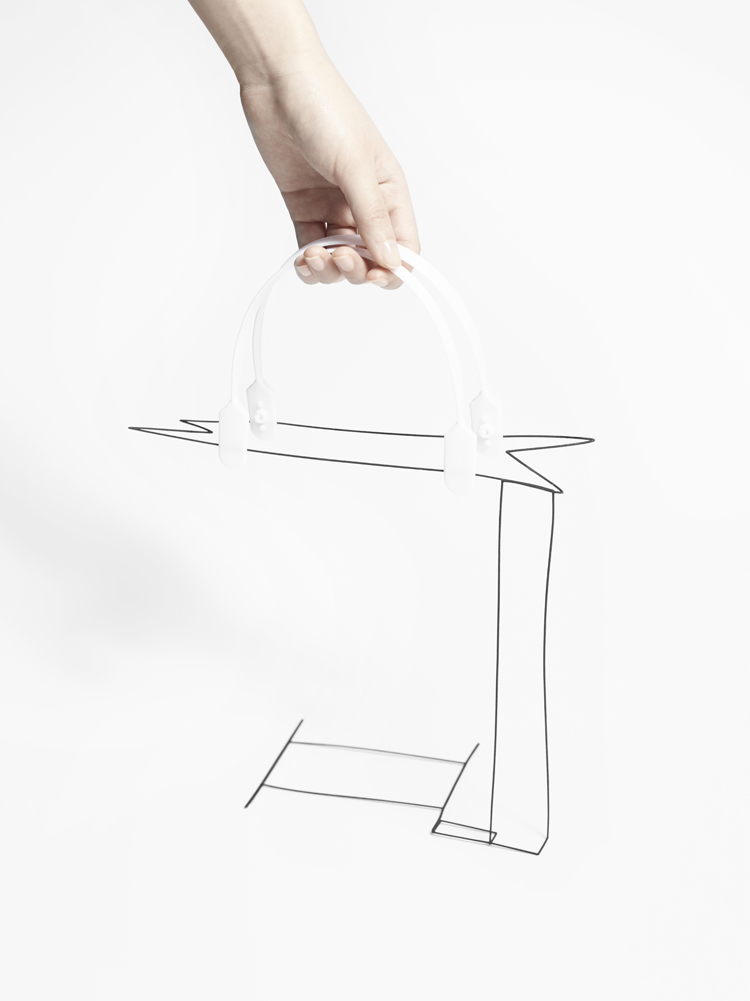 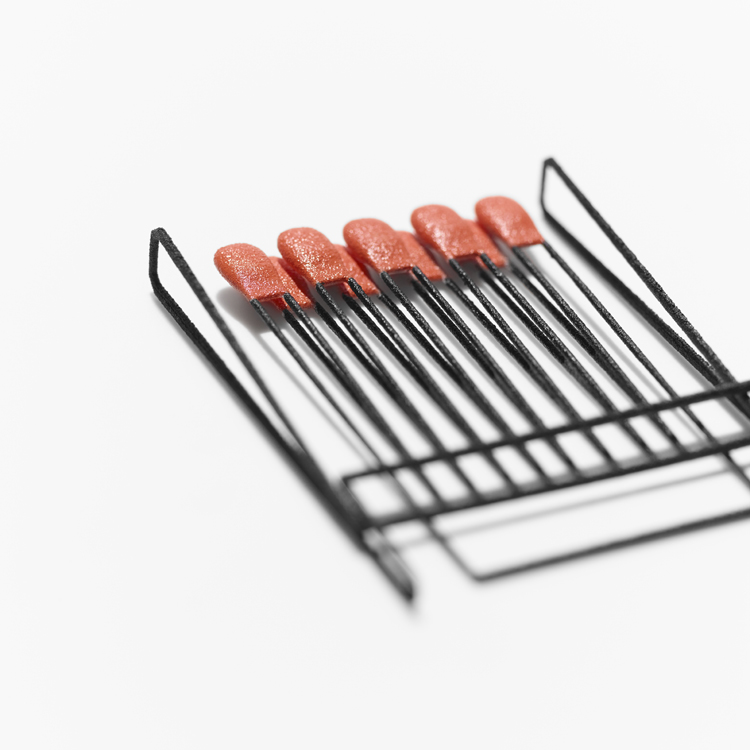 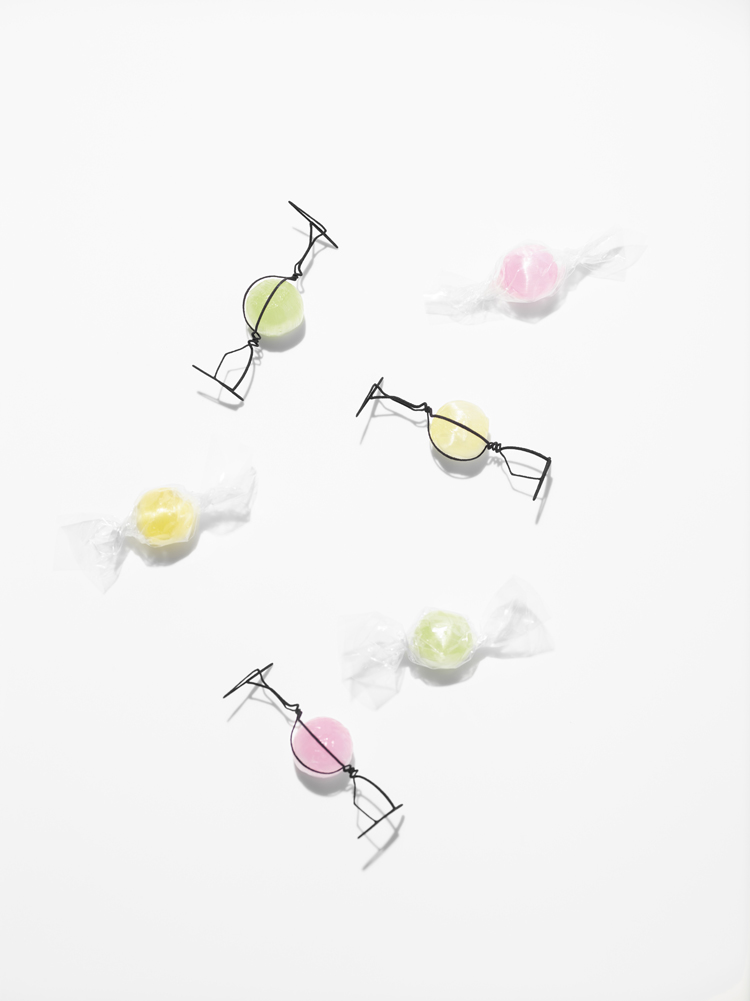 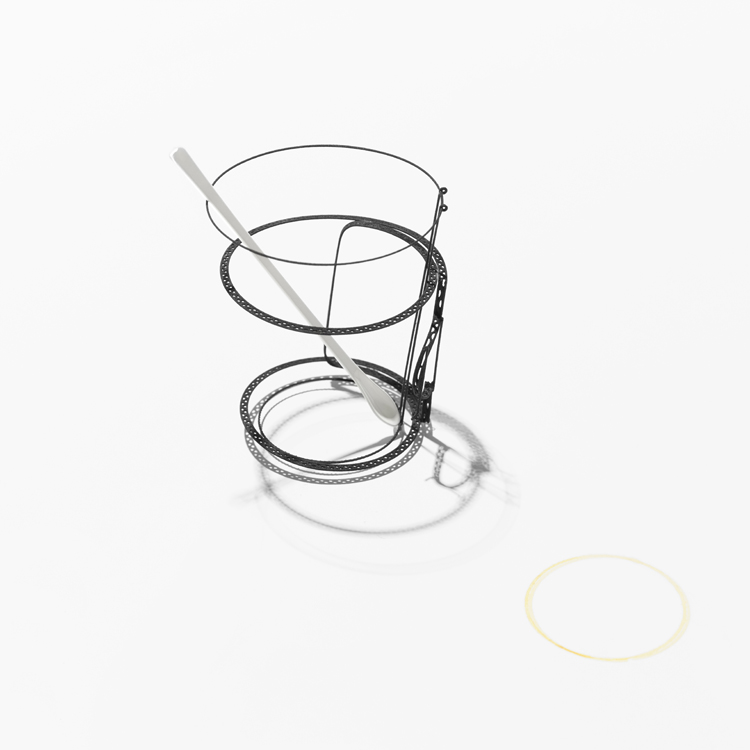 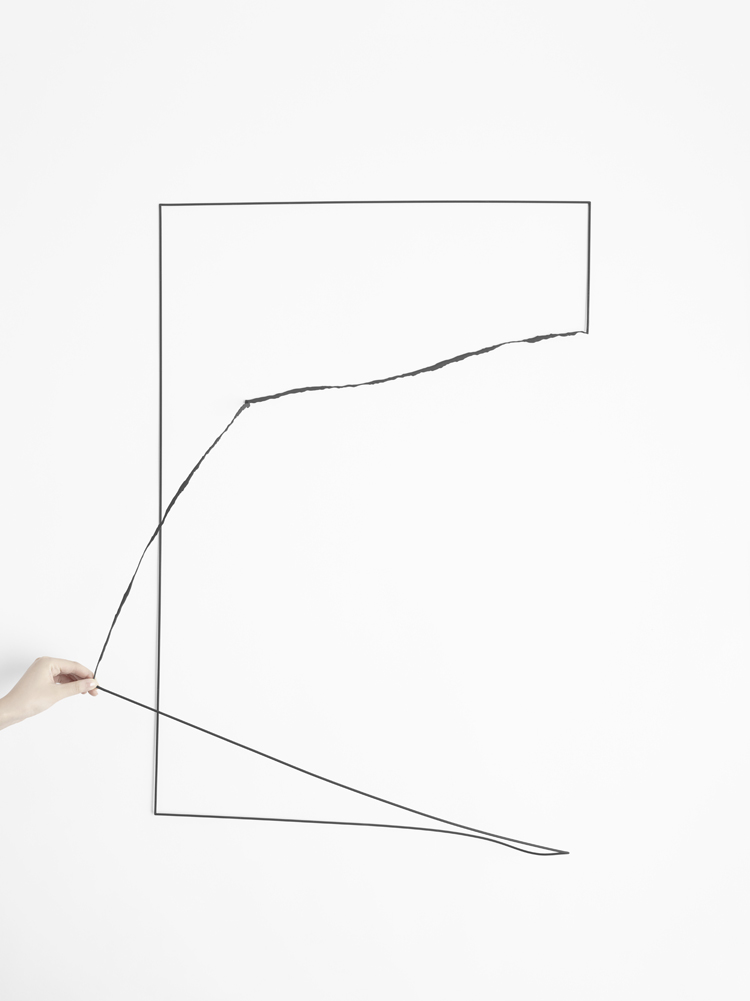