Prolific Japanese design studio nendo has teamed up with eyewear brand Megane-Ichiba to redesign one of its classic pairs of glasses. The “ZEROGRA” – named after zero gravity – is a feature product of Megane-Ichiba, a major eyewear retail shop that has over 900 stores across Japan. Moulded from curved thin titanium plates and with no hinges on either side, the eyeglasses are lightweight and offer superb wearability.

“We decided to come up with a new design that would evolve the Zerogra even further,” explains Nendo. “Due to the single-body construction of the previous model, the frame could not be folded inwards and the eyeglasses and case were too bulky.” 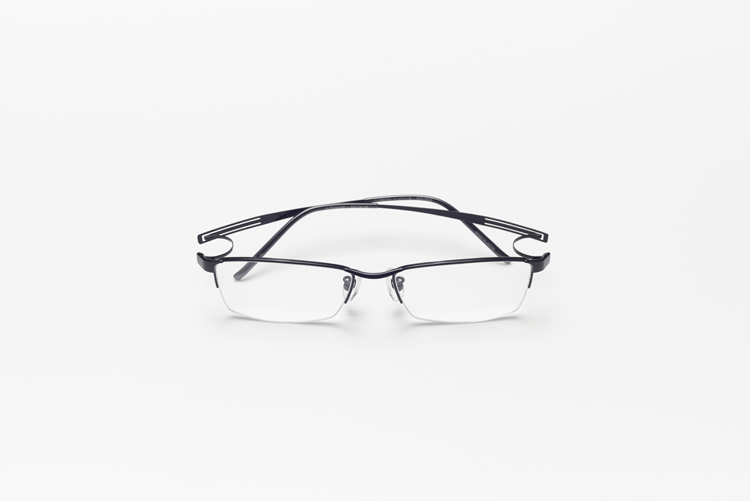 “As a result we were able to achieve a design that would stay small and compact when not in use, and also enhance its wearability while maintaining a high level of strength,” it added. 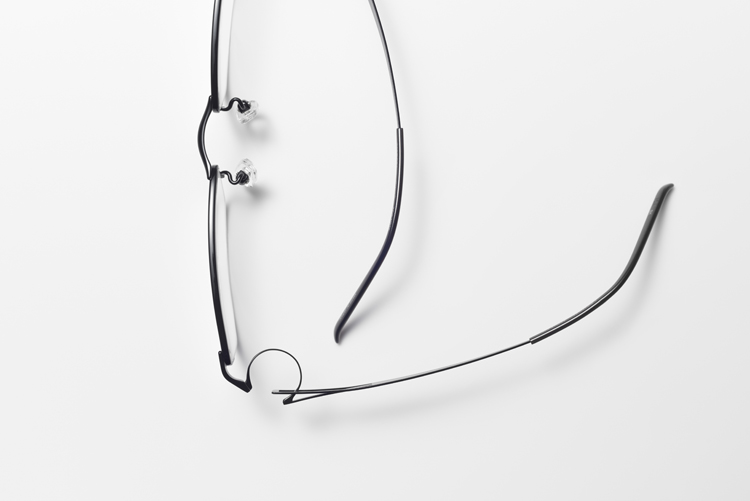 The studio designed a ring-shaped case to replace the Zerogra’s bulky previous version. The shape of the container allows the glasses to curve round to rest in the circular frame. Nendo also developed an oval stand for Megane-Ichiba’s retail displays, intended to resemble a pebble or droplet of water. The stand features a central slit that holds the glasses just at the tips of the frame, making them appear as if “floating in the air”. 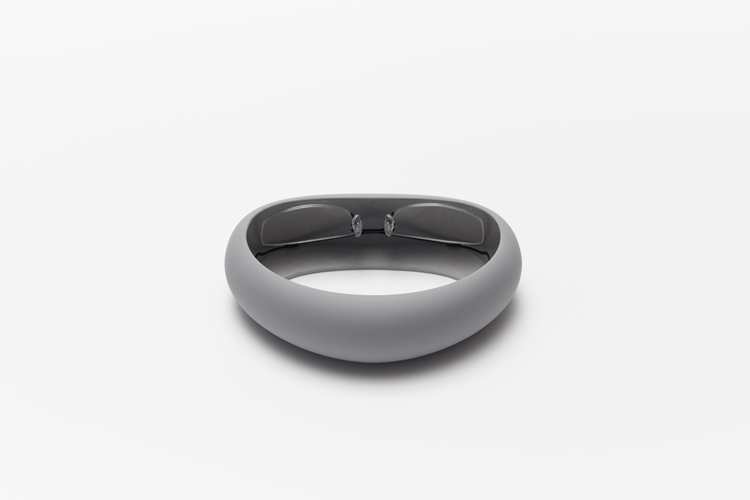 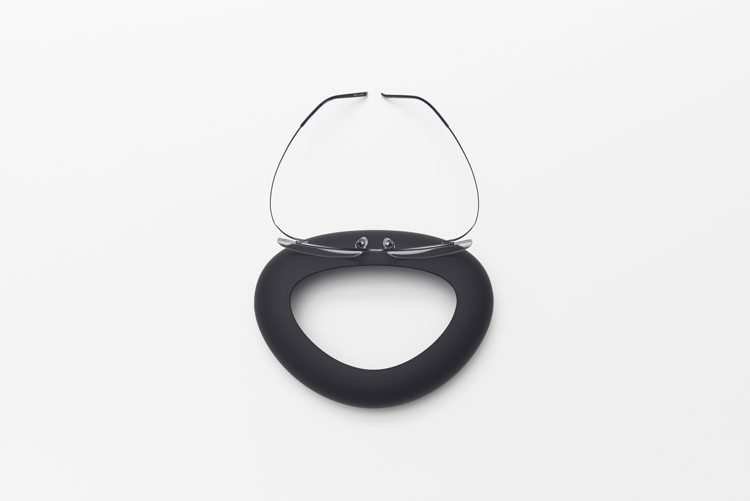 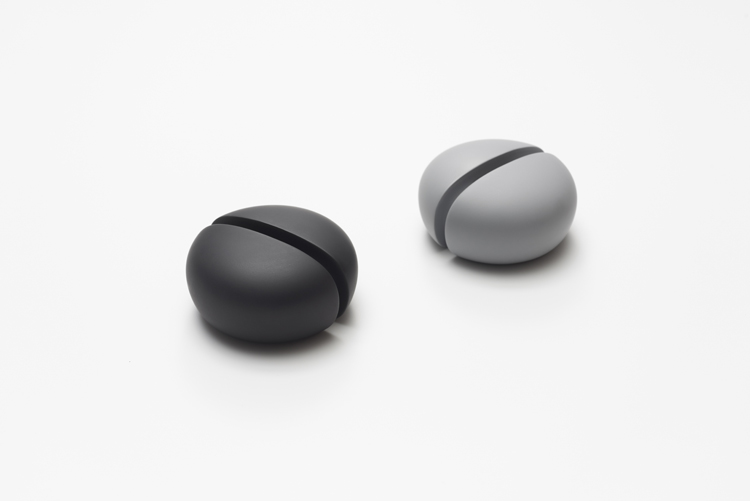 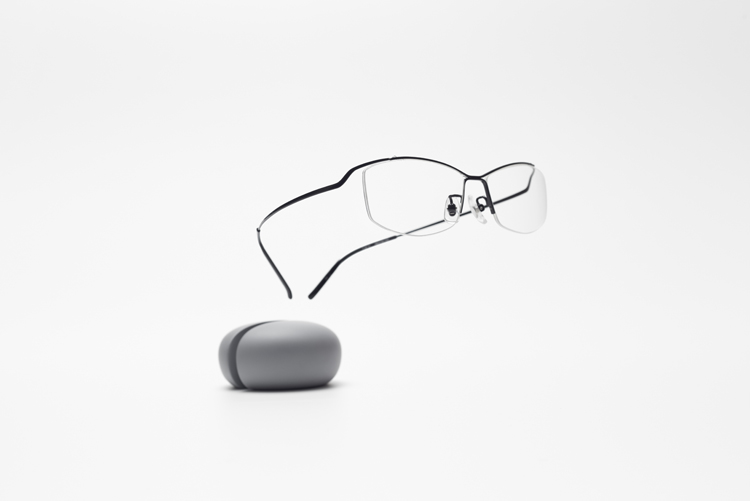