BMW has unveiled its second-generation X1 that is set to make its public debut at the Frankfurt motor show. Rugged proportions, a powerful presence and dynamic lines lend the new BMW X1 a commanding appearance and highlight its status as the youngest member of the BMW X model family. The new model has grown in height compared to its predecessor (+53 millimetres), which has helped increase the spaciousness of the interior. 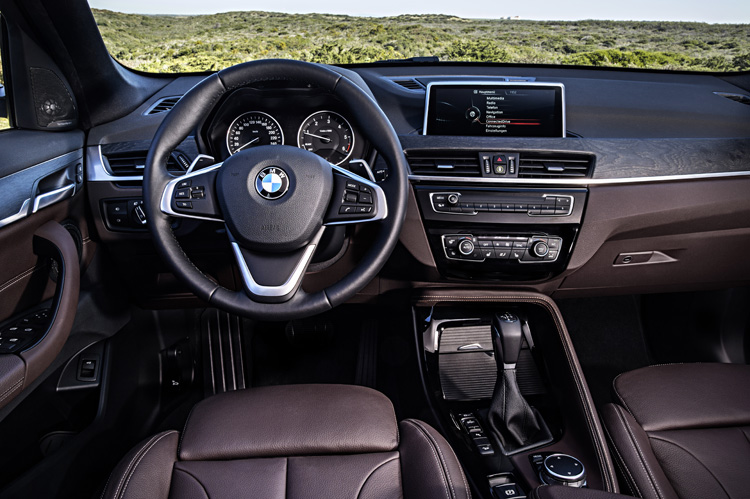 The interior design of the new BMW X1 combines the driver-focused cockpit design that has become a hallmark of the brand’s models with touches promoting authoritative, SAV-style driving pleasure and a contemporary premium ambience. Standard equipment includes air conditioning, an audio system with USB and AUX-in sockets, and the iDrive operating system, whose 6.5-inch display is integrated into the instrument panel in freestanding monitor form. 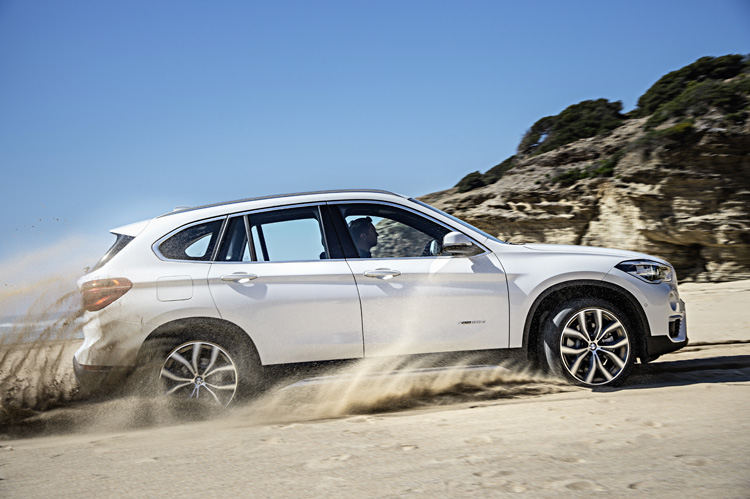 The 2016 BMW X1 will be launched in October 2015 with a turbocharged 2.0-litre four-cylinder direct-injection petrol engine in two states of tune and a turbocharged 2.0-litre four-cylinder common rail diesel offering the choice of three differing outputs. The engines link up with either a six-speed manual gearbox or an eight-speed Steptronic unit, both of which are new developments. 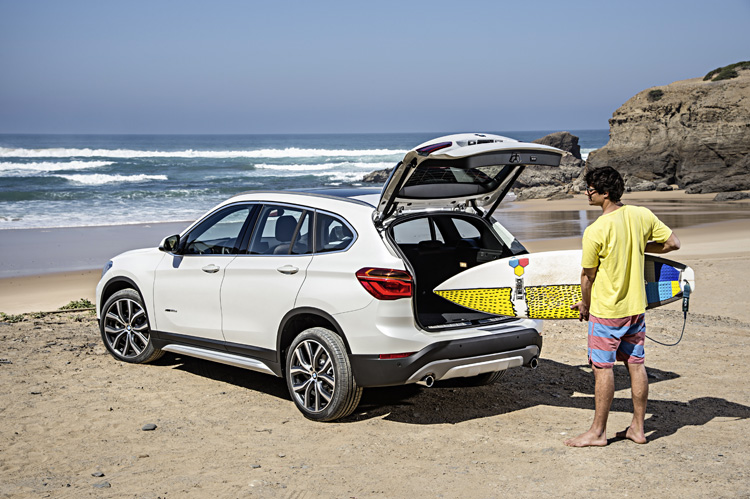 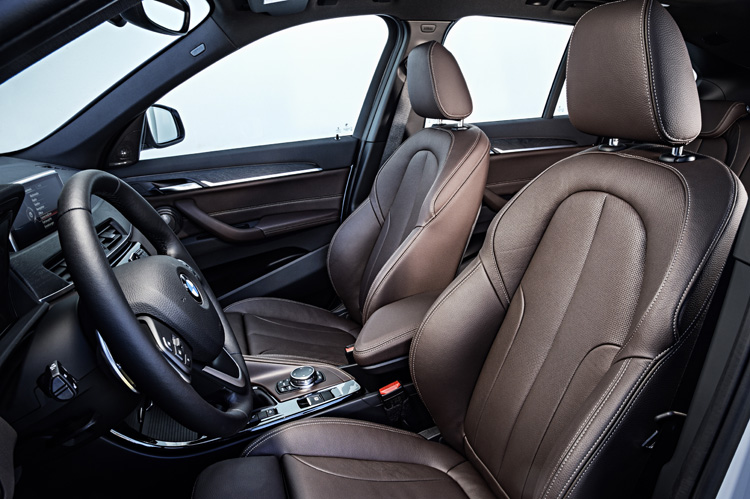 all images and video courtesy of BMW