A Lexus has always been a vehicle that rides on wheels, in contact with the ground. Until now. This summer a new Lexus takes flight, bringing the stuff of science fiction closer to real world fact. Lexus has worked with experts in super-conductive technology to create one of the most advanced Hoverboards the world has seen. The concept is the fourth project in its Amazing in Motion campaign, demonstrating its commitment to pursuing new possibilities in advanced design and technology. 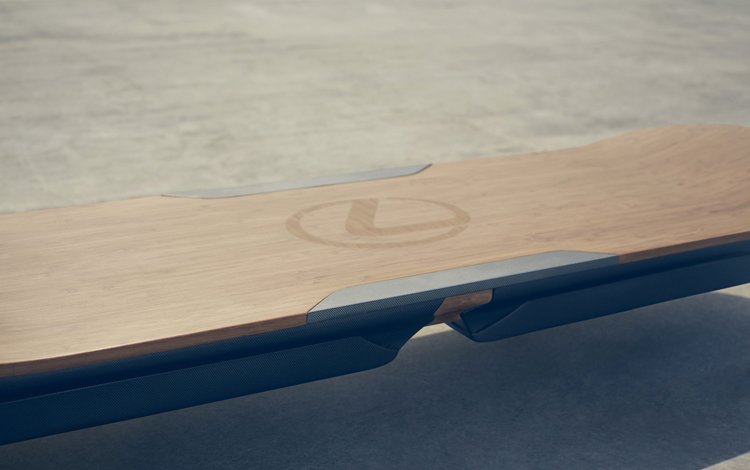 The Lexus project team has used magnetic levitation with liquid nitrogen-cooled superconductors and permanent magnets to give the Hoverboard frictionless movement of a kind that had been thought impossible.

Although a completely different form of transport, the Hoverboard shares design cues with today’s Lexus cars, including the signature spindle grille. It has also been made using some of the same materials, both high-tech and natural, such as bamboo. 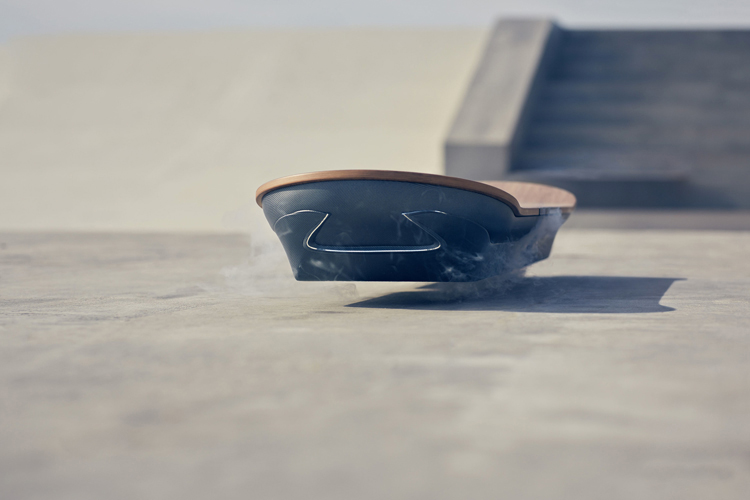 The Hoverboard is part of the fourth project in the Lexus Amazing in Motion campaign, an international showcase for the brand’s creativity and innovation. The prototype is being tested in Barcelona in the coming weeks prior to the campaign’s launch this summer.