Ferrari has unveiled the F12tdf which pays homage to the Tour de France, the legendary endurance road race that Ferrari dominated in the 1950s and ‘60s. It was a race that rewarded cars that combined maximum performance with the driveability and ease of use that enabled the competitors to race for hundreds of kilometres a day over fast, tortuous roads and on circuits. The F12tdf is the ultimate expression of the concept of an extreme road car that is equally at home on the track, and just 799 will be built.

The F12tdf is a concentration of technical innovations which involve all those areas central to Ferrari’s DNA: engine, aerodynamics and vehicle dynamics. As a result, in terms of acceleration, roadholding and agility, the new berlinetta is second to none. 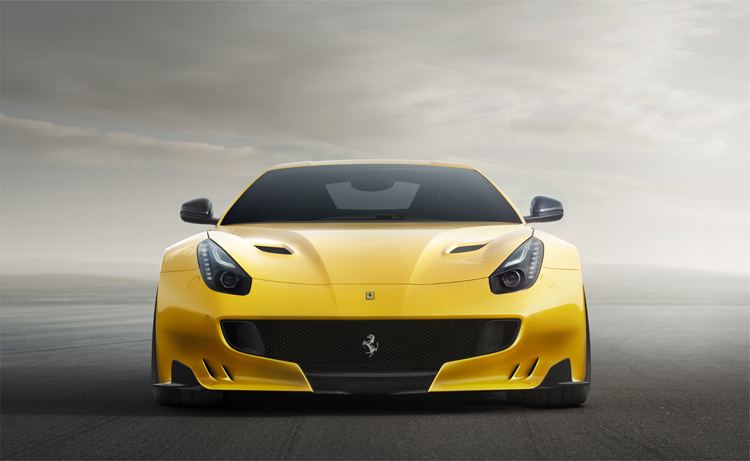 The F12tdf’s performance is assured by the 780 cv, naturally-aspirated V12 derived directly from the F12berlinetta’s multi-award-winning engine. A radical redesign of the bodywork, interior, engine, transmission and running gear, along with the abundant use of carbon-fibre inside and out, has slashed 110 kg off the car’s overall weight. 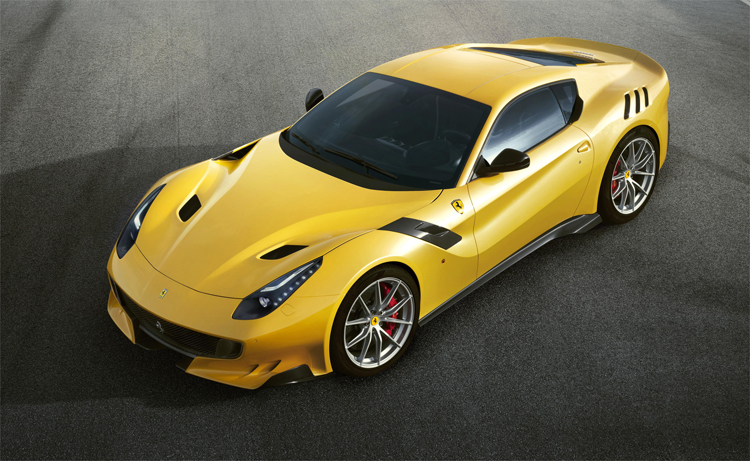 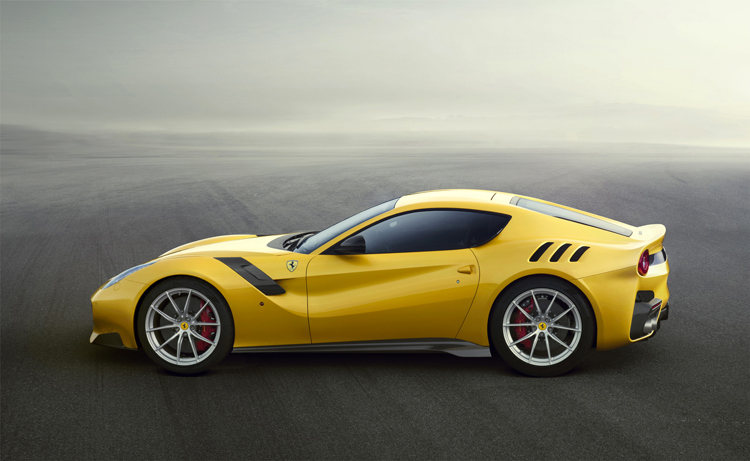 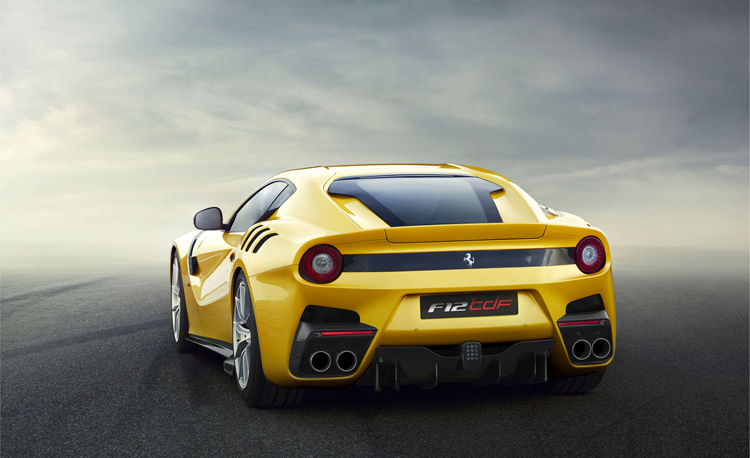 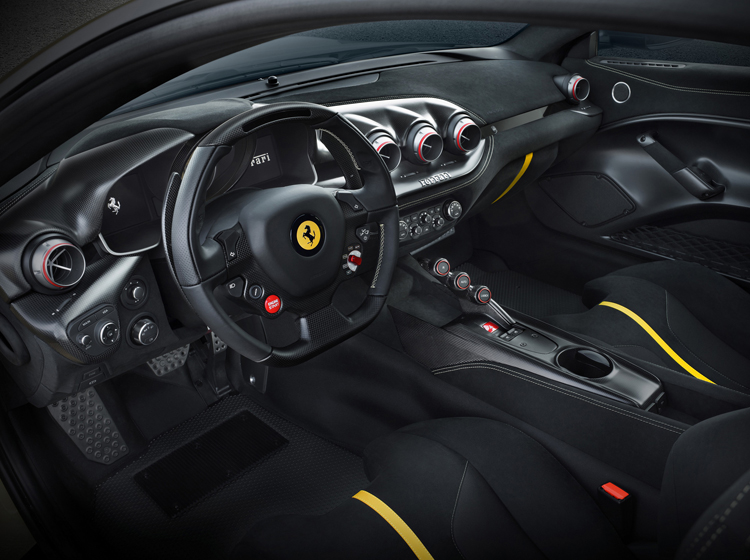