As a part of its Reborn program, Land Rover gives the chance to own a fully-restored 1978 three-door Range Rover Classic. Three months after Jaguar relaunched the 1950s-era XKSS, its SUV-slinging sibling has started “Range Rover Reborn,” a program to revamp cars it built in the 1970s for life on today’s roads.

Every Range Rover Reborn will undergo a complete restoration according to the company’s original 1970s factory specification and using Land Rover Classic Parts to preserve and protect the vehicle’s authenticity. Land Rover’s experienced restoration team will advise customers of the best options for base vehicles – in terms of collectability, preferred chassis numbers and unique characteristics. Prices for completed Range Rover Reborn restorations from Land Rover Classic will start from $170,000 USD. 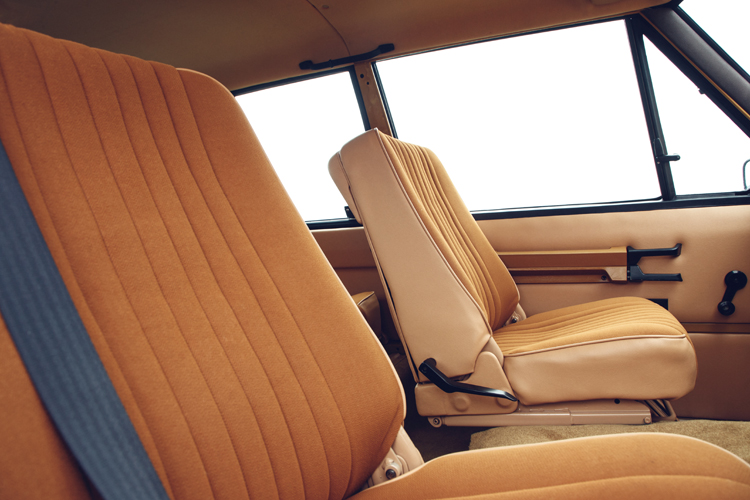 The Range Rover was launched in 1970, originally in two-door configuration only, up to 1981, when the first factory four-door was introduced, and remained popular right up to the end of the first generation’s production in 1996. So popular, in fact, that production of the first generation continued alongside the second generation for almost two years, and the name Classic Range Rover was introduced to distinguish this model from its more modern sibling. 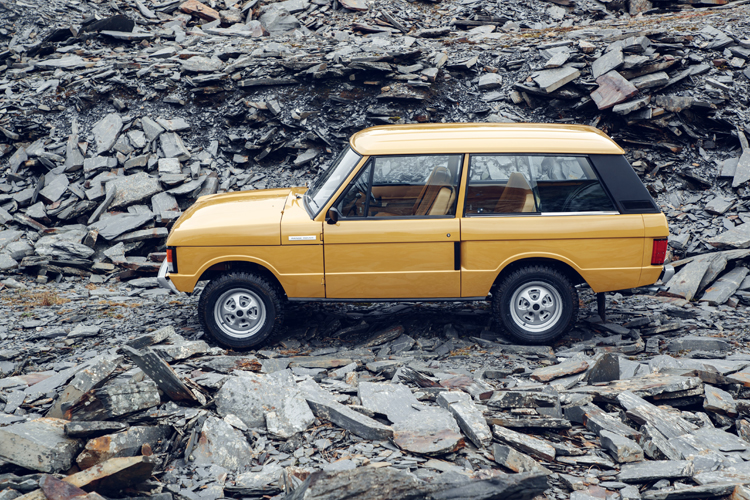 Believed by many to have launched the SUV sector, the Range Rover certainly defined the genre of the luxury 4×4 vehicle, and has been the vehicle of choice for members of the Royal household, politicians and superstars across the world. It has maintained its most credible position as the ‘ultimate SUV’ to this day, with a number of world firsts and records in its long and distinguished heritage. During the 1970s, the Range Rover also became the first vehicle to be exhibited at the Louvre in Paris as an ‘exemplary work of industrial design’. 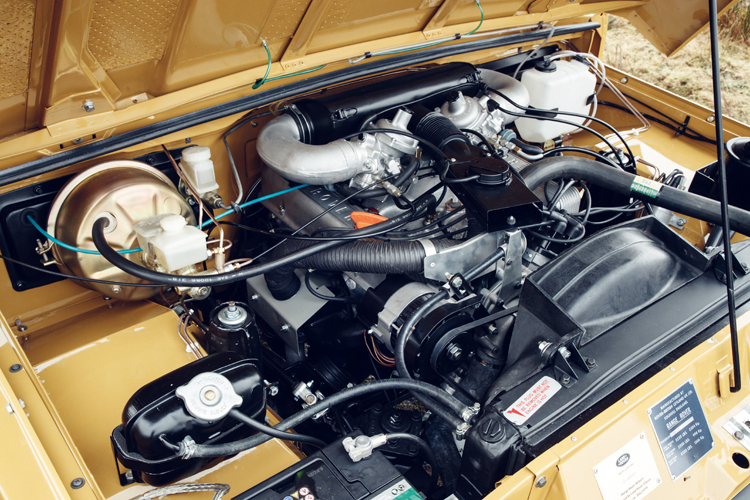 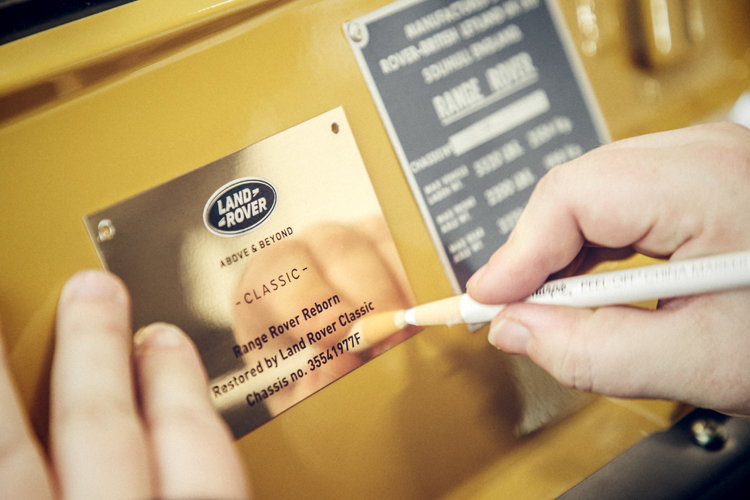 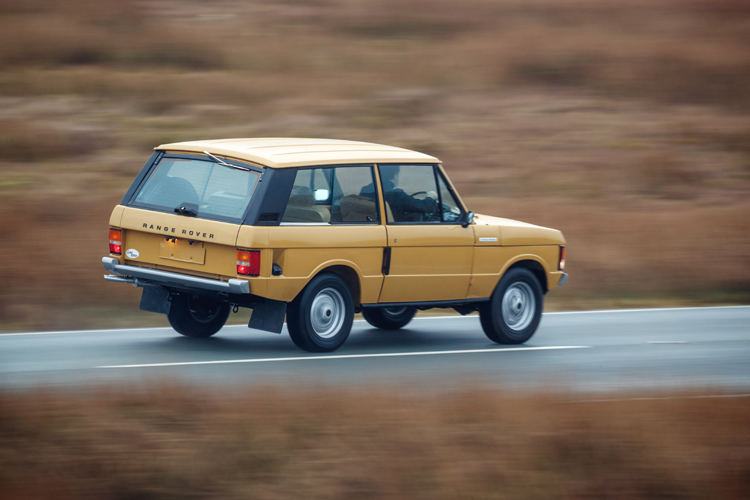 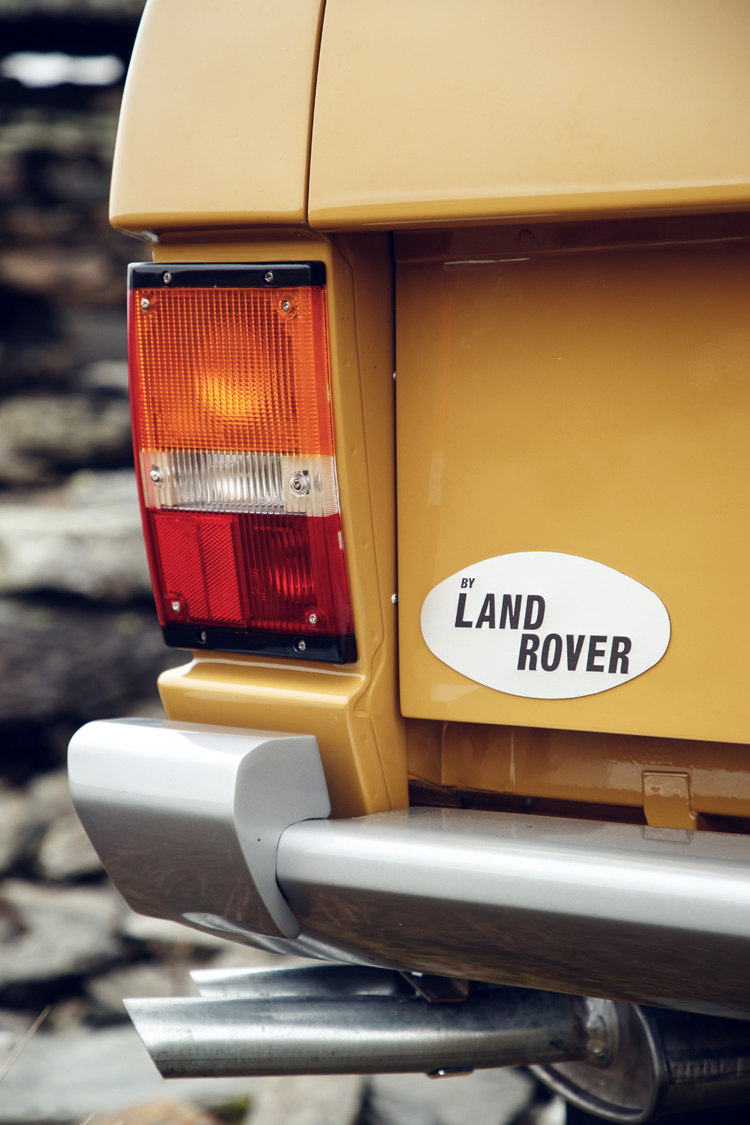