The electric maxi-scooter C evolution from BMW Motorrad has been given a new look. Customizer Rolf Reick from Krautmotors in Heidelberg left his distinct mark on the electric vehicle.

The modification of an e-scooter is a first for the customizer scene, which demanded respect from the industrial designer and director of a product design and multimedia school: “I even took an extra training course, but we never touched on electronics,” said Rolf Reick, known since 2003 as the “father” of the BMW Bobber, when he built Germany’s custom bike of the year. 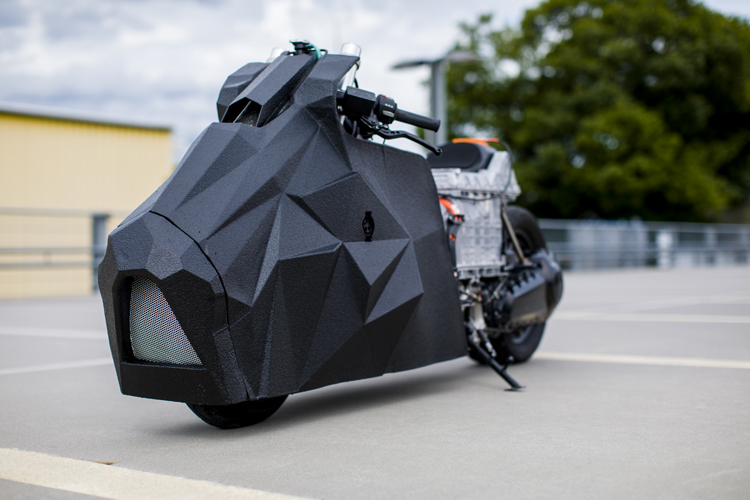 Reick, born in 1963, whose “childlike curiosity” takes him down “the road less traveled,” has long wanted to customize an electric vehicle. He’s excited to be the first person to take on the challenge. He was determined for the renovation to show the appealing contrast of something new within something old: “It’s about taking away people’s reservations with electronic vehicles. I’m showing them what they already know: an exterior with an old-school look – but built around new technology.” 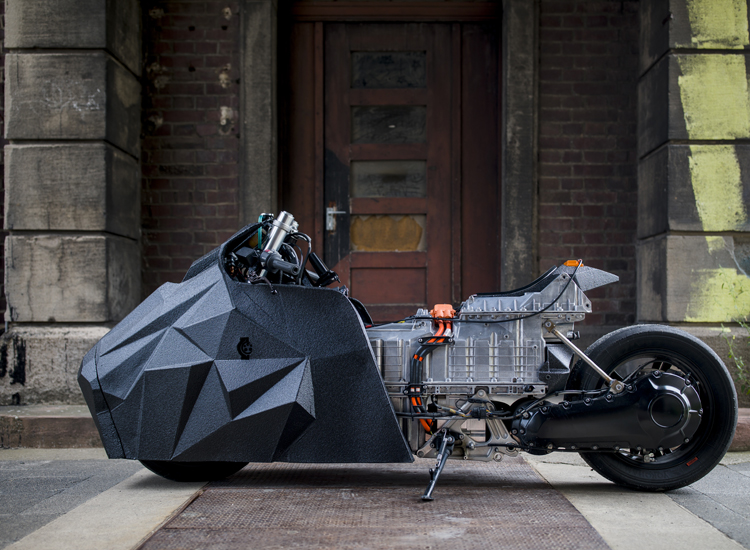 First, however, he celebrated the art of omission he’s known for by removing the original casing. He then lowered the vehicle, taking out the shock absorbers to make it rigid. He installed a slick in the back and stub handlebars in the front, followed by the old-school casing, which only covers half of the scooter, leaving the other half bare. “So you can see right away what it is: an e-bike,” says Reick. At the same time, he promises: “This is a real Reick scooter – rough, raw and unpolished.” 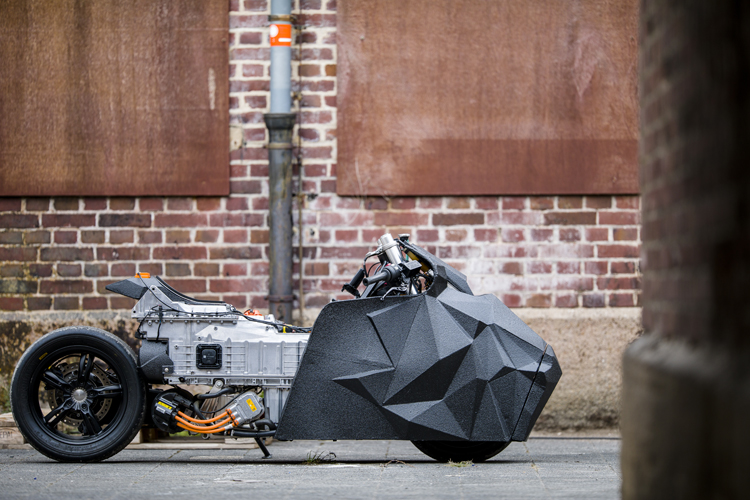 The scooter, named E-LisaBad after his grandmother, has been presented at the Pure&Crafted Festival – Reick’s ideal setting, not least because of the music that will be played there: “It’s handmade in a sense, but also electric. The perfect soundtrack for my C evolution.”

After the Pure&Crafted Festival, Reick will move on to one of the most important sprint events of Europe, Glamseck 101, where he will premiere his self-initiated “StarrWars” rigid frame sprint. He’s expecting strong chances on the 1/8-mile dragstrip: “Its acceleration through the direct power transmission is what fascinates me about the C evolution.” Which means the scooter may be rough, raw and unpolished in terms of more than just looks – Reick hopes it’s also “superfast.” 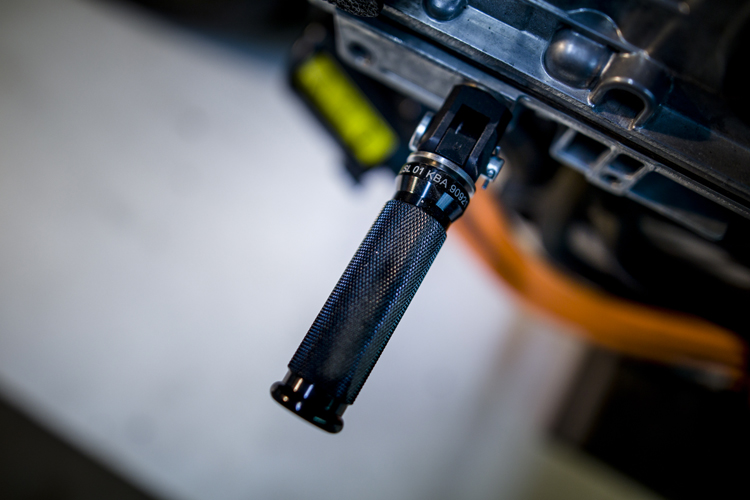 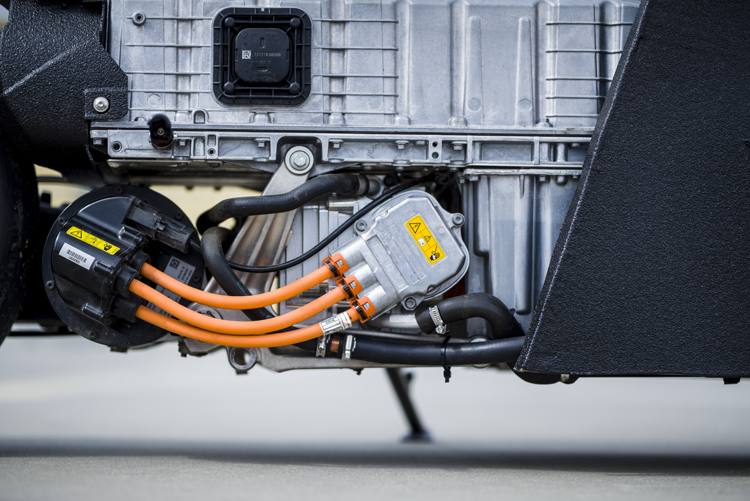 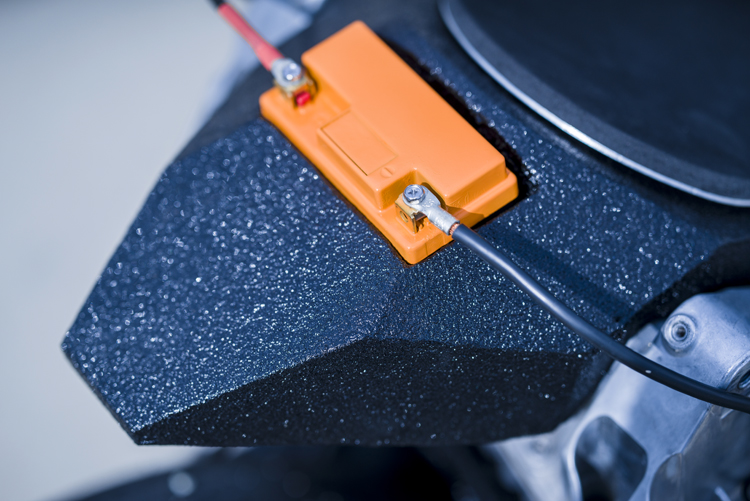 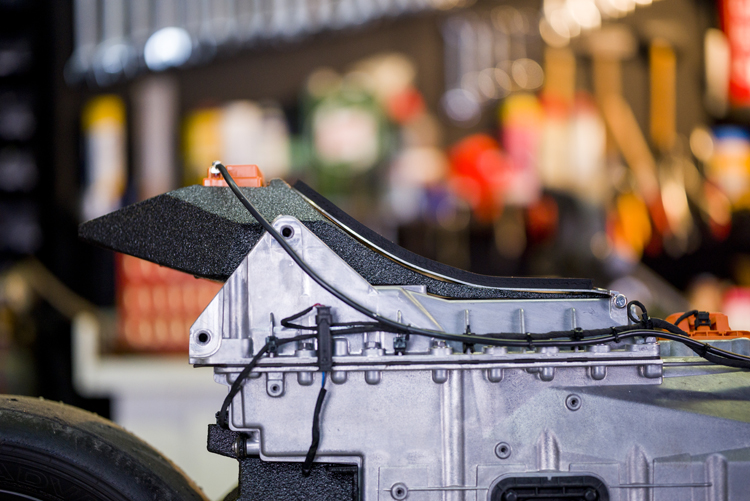 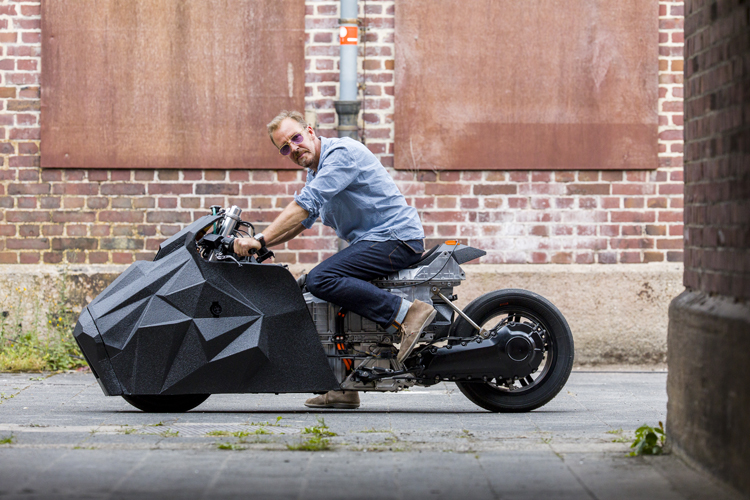