Dutch aircraft manufacturer Pal-V has launched a flying car that can convert from drive to flight mode in within 10 minutes. Billed as the “world’s first flying car production model”, the Pal-V Liberty debuted at the Geneva Motor Show last week.

Pal-V describes it as “a car that flies” and “a plane that drives.” It is certified to fly under the US Federal Aviation Administration and the European Aviation Safety Agency, and also meets standard road-safety requirements. 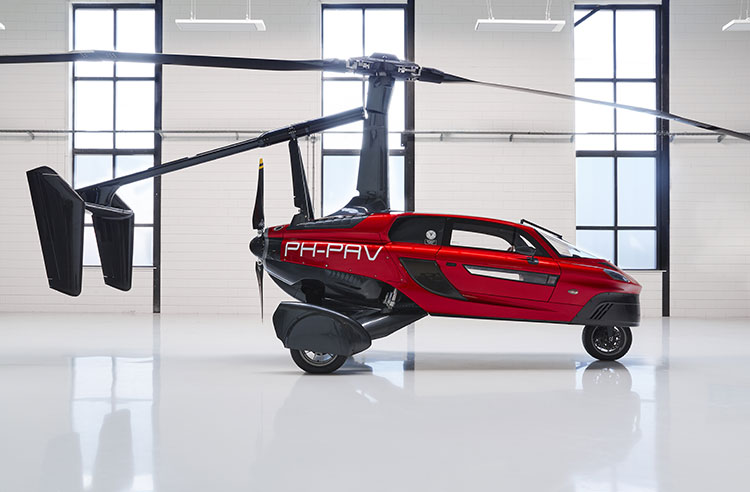 The hybrid vehicle has a 200-horsepower engine that can reach driving speeds of up to 160 kph per hour (around 100 mph) in nine seconds, and a maximum flying speed of 180 kph (approximately 112 mph).

It accommodates a driver and one passenger, and drivers will need a license to both fly and drive the roadable aircraft. 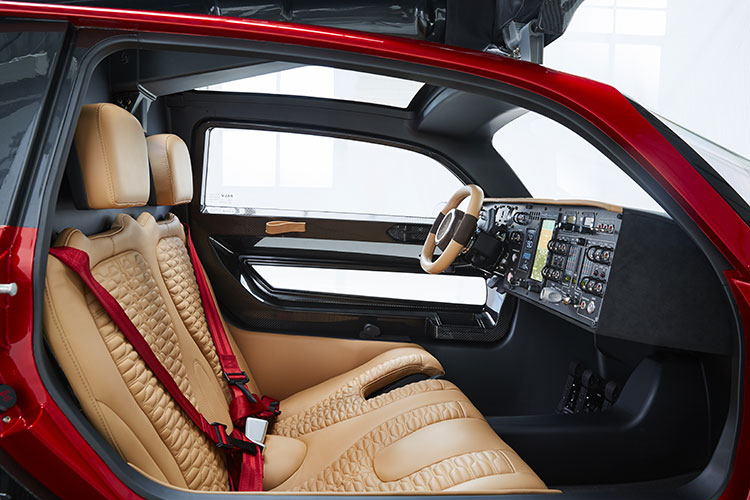 The production model is on show in Geneva until 18 March 2018. After the show is over, the product will be going through the final step of the safety certification process, meaning it could be on the on the roads and in the skies by next year. 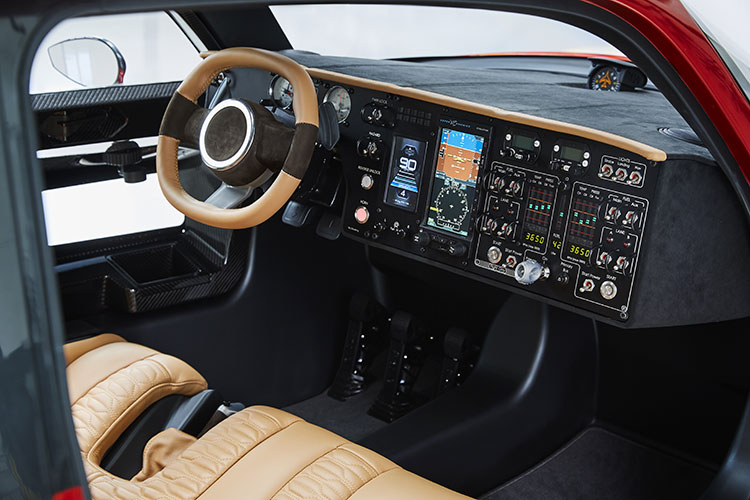 However, the vehicle is already available to buy. The limited-edition Pioneer design, manufactured in a limited edition of 90, was the first PAL-V Liberty model on the market, retailing for €499,000 (approximately $617,000 USD).

The PAL-V Liberty Sport models will be made available next. This will offer less personalization of features such as carbon-fiber detailing and dual controls but will come at a lower price of €299,000 (around $369,000).

all images courtesy of Pal-V